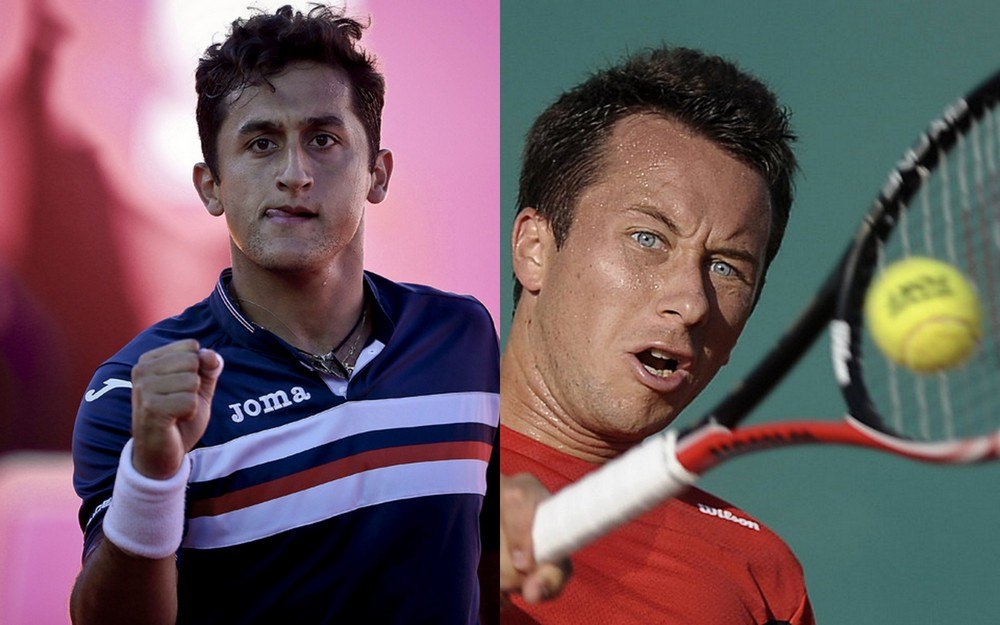 There were three events on the ATP tour played over the last week, one in Portugal, one in Germany, and one in Turkey. All of them were at the 250-level, two of them saw veterans return to the winner’s circles while the last one produced a first-time champion.

At ATP Estoril, a tournament in Portugal, Nicolas Almagro finally upped his clay-court title total. The Spaniard was a force on clay mainly between 2008 and 2012, winning 12 titles during that time and making multiple French Open quarters. While rarely a factor on other surfaces, Almagro is perhaps hinting at a comeback on tour. He defeated Pablo Carreno Busta in Sunday’s final 6-7, 7-6, 6-3. 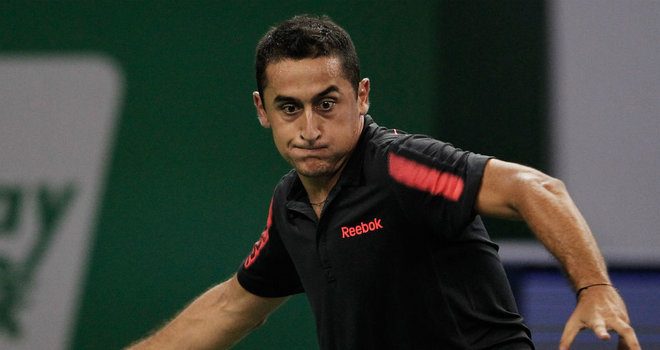 With the win, the World No. 71 should be back into the Top 50 with Monday’s rankings. He still has plenty of work to do to get seeded in the majors, but Almagro certainly appears to be heading in the right direction. After his victory, the Spaniard complimented his opponent before remarking on his own improved play to end his title drought.

“It’s great to win a title after so long,” Almagro said. “It was a battle today with Pablo, who was playing really well. I’ve improved during the week; I’ve been losing a lot of matches that I should have won. I’m looking for my tennis again. But I’m gaining more confidence with my game.”

In Munich, Philipp Kohlschreiber won his first event since ATP Kitzbuhel last season, and he won his third title at ATP Munich overall. The German defeated Dominic Thiem in a third-set tiebreaker to claim this year’s 250-series event. The line score in that highly-competitive match ended at 7-6(7), 4-6, 7-6(4) 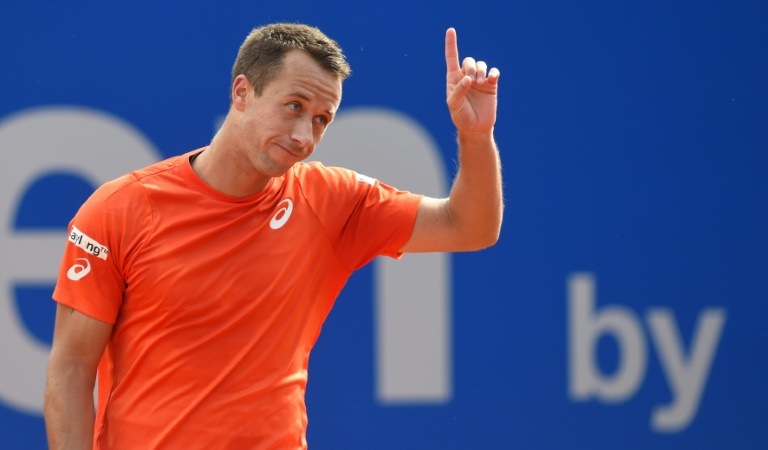 Several of Kohlschreiber’s tournament wins have come on clay over the years with Munich marking his 5th overall on the surface. The result won’t change his ranking that much as he will likely nudge up just two spots to the World No. 25 position. But, regardless of his ranking, Kohlschreiber seemed delighted with his play in Munich over the last several days.

In Istanbul, Diego Schwartzman claimed a surprising title on clay. The Argentine defeated the more talented Grigor Dimitrov in the final with the line score ending at 6-7, 7-6, 6-0.

Not only was Istanbul 2016 Schwartzman’s first title, but it was also his very first final. Entering the week as the World No. 87, Schwartzman will now be ranked near the Top 60 on tour.

Up next, Kohlschreiber and Almagro will be in the Madrid Masters while Schwartzman is scheduled for a challenger in France. All three are risks to pull out of the events or lose early due to fatigue, however in the case of Almagro and Kohlschreiber, they could each be middle-round factors at the French Open later this month.