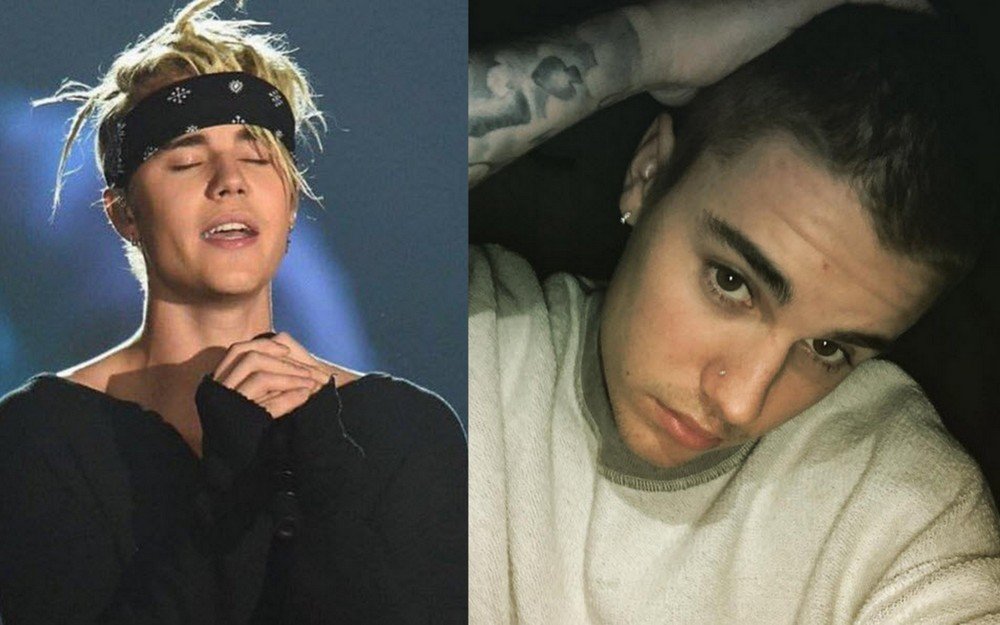 Justin Bieber is no stranger to criticism – especially when it comes to his hair. Over the years, the “Biebs” has sported numerous different styles, from side-swept brown hair to bleach blonde surfer locks. Recently, the young musician has been donning bleach blonde dreadlocks, which inevitably received a lot of backlash from followers on social media. 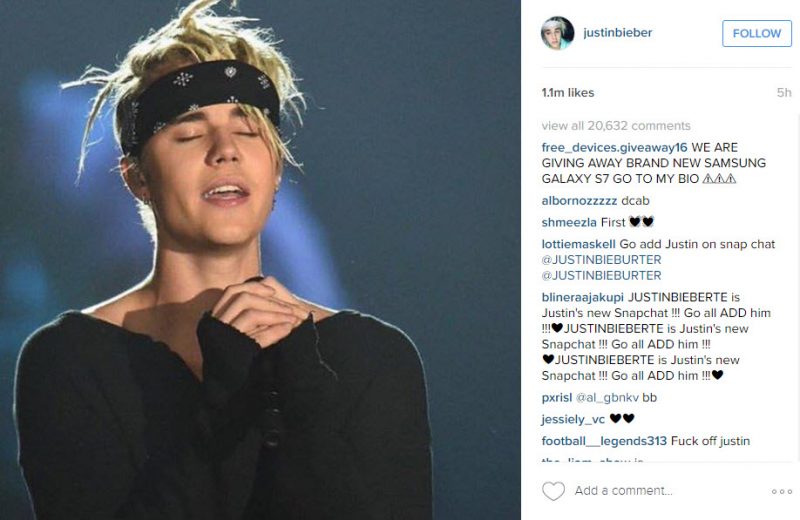 On Saturday, Justin shocked followers as he showed off yet another new look. It appears that Justin may have taken some of the criticism he received about his dreads to heart, as the singer opted to completely shave off his locks. On Instagram, the “What Do U Mean?” singer shared several photos of his new buzz-cut. 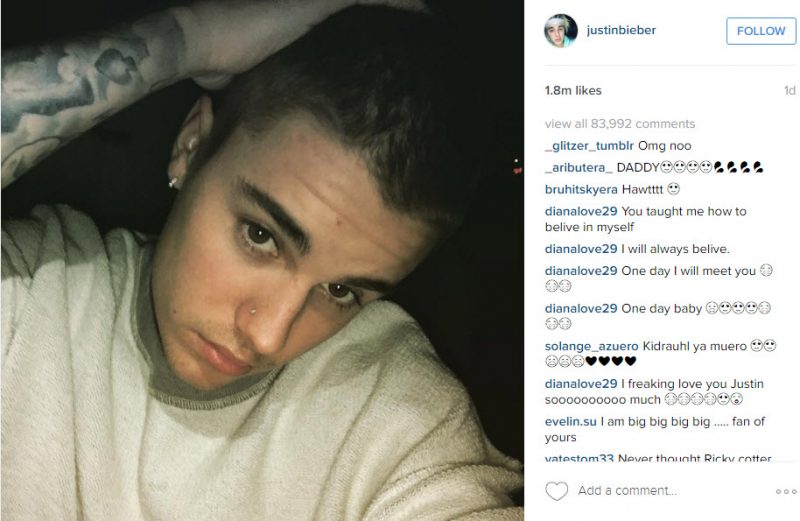 For the most part, fans are reacting positively to the Bieber’s new look. Some are even comparing the superstar to rapper Eminem, who also is known for sporting a buzz-cut. 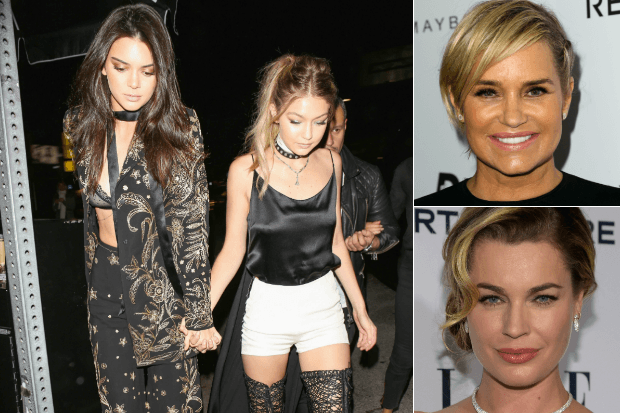 Former model Rebecca Romijn has gotten herself into some trouble with Real Housewives of Beverly Hills star Yolanda Foster.

Recently, Rebecca spoke to Entertainment Tonight about her feelings on “social media supermodels” like Gigi Hadid and Kendall Jenner. Rebecca stated, “no one has proven yet that numbers of followers translates to revenue. So it is frustrating. I know a lot of people – legitimate fashion people – can’t stand it. Hate it that these, you know, social media stars are now the supermodels in fashion. They are not true supermodels.”

Rebecca went on to explain, “and the thing is, I have always looked to Vogue magazine to lead the way, not be a follower. I rely on Vogue to set the standard, not follow what everybody else is doing. So I have been disappointed that fashion magazines have been supporting this trend of social media stars to set our style standards. But it will change; fashion always does.”

Inevitably, Yolanda – like many others – took Rebecca’s comment as a jab at her daughter, Gigi and her friend Kendall. Despite the fact that Rebecca claimed that her comments had been misconstrued, Yolanda took to Twitter to defend Gigi and Kendall, telling Rebecca:

“Kind, hard working and they accomplished more at half your age in the fashion industry [referring to Gigi and Kendall]”

Rebecca says that she was throwing “jabs” at Gigi or Kendall. However, it is hard to believe that she would have anyone else in mind when saying what she did. Both these “social media supermodels” have been taking over not only the runway but also Vogue. In fact, Kendall was just featured in the March issue of Vogue in an article titled, “How Kendall Jenner Stays Grounded With 68 Million Followers and Counting.”