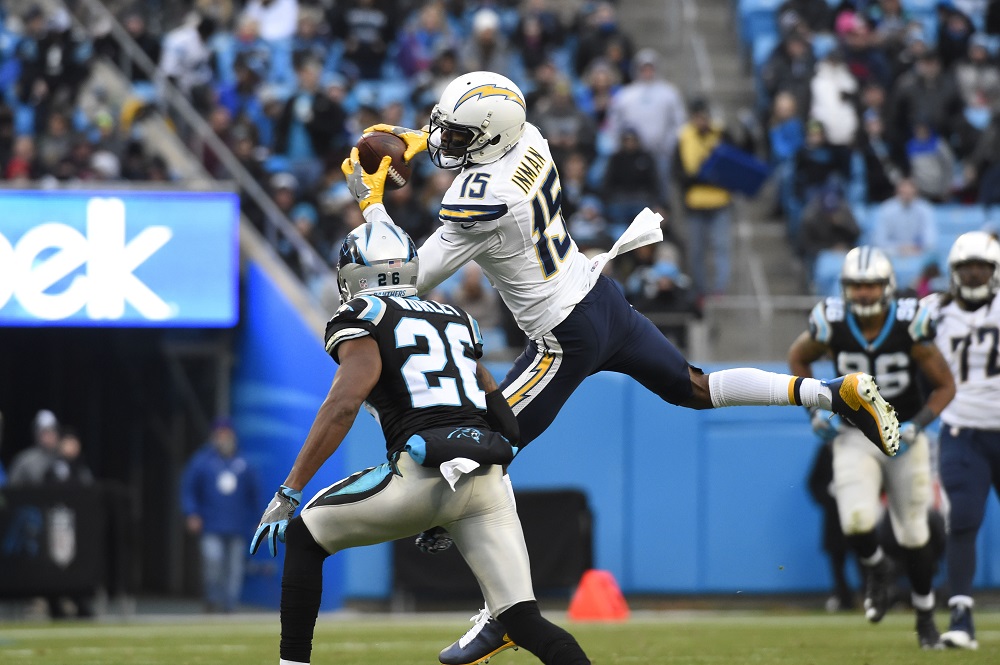 Jim Irsay, Roger Goodell Pessimistic About Future of NFL in Oakland and San Diego Despite City Moves to Save Teams

As talks heat up surrounding the futures of the Oakland Raiders and San Diego Chargers, the two California cities are doing their best to keep the teams in place.

In Oakland, the city council and the Alameda County board of supervisors approved a $1.3 billion term sheet for a new stadium to keep the Raiders in town. While the city is showing its willing to put up the cash to keep the team there, the new stadium plan is nearly identical to the failed attempts.

In San Diego, on the other hand, the citizens voted no in November to throwing $1.15 billion of the taxpayers’ money into a new stadium. Now, the city has one final offer to the team and owner Dean Spanos: you put up the money for the new stadium you want, and we’ll give you the land for next to nothing.

“The current site is equivalent to over 60 downtown blocks that can be transformed from an empty parking lot to a state-of-the-art, one of a kind NFL experience,” read the city council’s letter to Spanos and the league. “The development of the current site with a $1 per year 99-year lease would be a good starting point for a discussion.”

While a $1 per year lease may sound nice, San Diego would actually come out on top in this situation, as the money a city usually charges an NFL team for a lease is absolutely dwarfed by the cash they shell out to the organization for a new stadium. Now, the city puts Spanos in tough spot—he looks like an ass if he says no to a $1 lease, but he loses money if he goes through with the deal.

Regardless of San Diego’s slick moves and Oakland’s willingness to talk it out, Indianapolis Colts owner Jim Irsay doesn’t see a future with the NFL in either city.

“At this point, there is really no reason for optimism in either market,” said Irsay on the potential relocations. “I think everything has been done that can be done…I think Dean needs to make a decision on what looks best for the Chargers and move forward. That option is there, and I know as owners that we felt two teams could be supported in Los Angeles, unquestionably. [Las Vegas is] a big enough market and it’s a different market than Oakland. There is a real want and real enthusiasm from the powers that be that run that state to have an NFL team there and that goes a long way.”

To sum him up, Irsay wouldn’t be surprised at all if both the Chargers and Raiders choose to uproot and move on to a new market. In fact, he encourages both moves.

“These issues have been going on for an awful long time,” said Goodell. “The challenges of getting stadiums built is something that we’ve worked very hard on. We’ve made, I think, tremendous progress. We have not made great progress in Oakland and San Diego. There is not a stadium proposal on the table that we think addresses the long-term issues of the clubs and communities, so we need to continue to work at it. As you know, and we feel strongly, we want to keep our teams where they are. Relocations are painful and are something we want to avoid at all costs.”

Except for the Jacksonville Jaguars, who Goodell would like to see playing their home games in London. But hey, maybe Goodell doesn’t count them as a team right now.