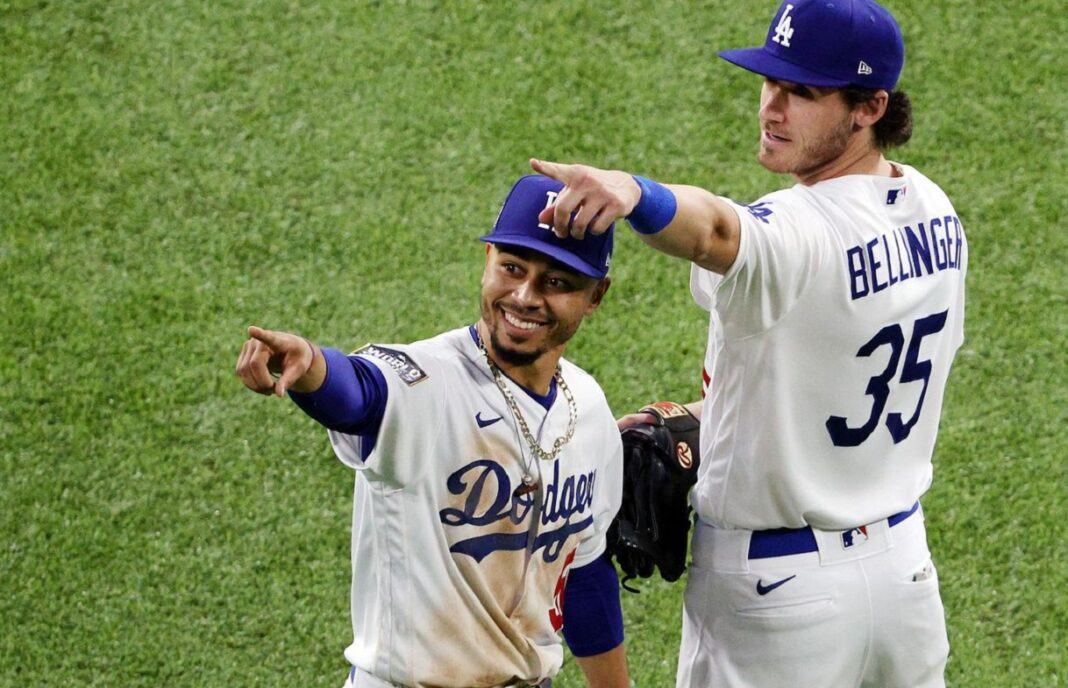 Baseball might be America’s sport, but the tv ratings tell a whole different story as the NFL rules the sports roost.

The Los Angeles Dodgers played for their season Sunday night on Fox, the seventh game of the National League Championship Series. Win and go to the World Series, lose and go home.

At the same time, the Los Angeles Rams played a regular season game on NBC against the San Francisco 49ers, a loss that dropped the Rams to a 4-2 record.

There’s no question which game meant more. But for a national audience, the football game was watched by 12.6 million people, while 9.7 million tuned in to see the Dodgers complete a memorable comeback against the Atlanta Braves.

It’s become obvious of how football is the more popular sport, and why networks line up with open checkbooks whenever television rights come due.

Baseball, despite its reputation as the National Pastime, is more of a local attraction. People have a limited interest if their favorite team is not involved.

Case in point: the Los Angeles market. The Nielsen company said that in that city, 7.6 percent of the homes with televisions watched the Rams on Sunday night. But 18.5 percent of L.A. TV homes were tuned in to the Dodgers.

Fox was the most popular broadcast network last week, averaging 5.2 million viewers. CBS had 4.9 million, ABC had 4.6 million, NBC had 4.5 million, Ion Television had 1.2 million, Univision had 1.1 million and Telemundo had 920,000.

For the week of Oct. 12-18, the top 20 television programs, their networks and viewerships: