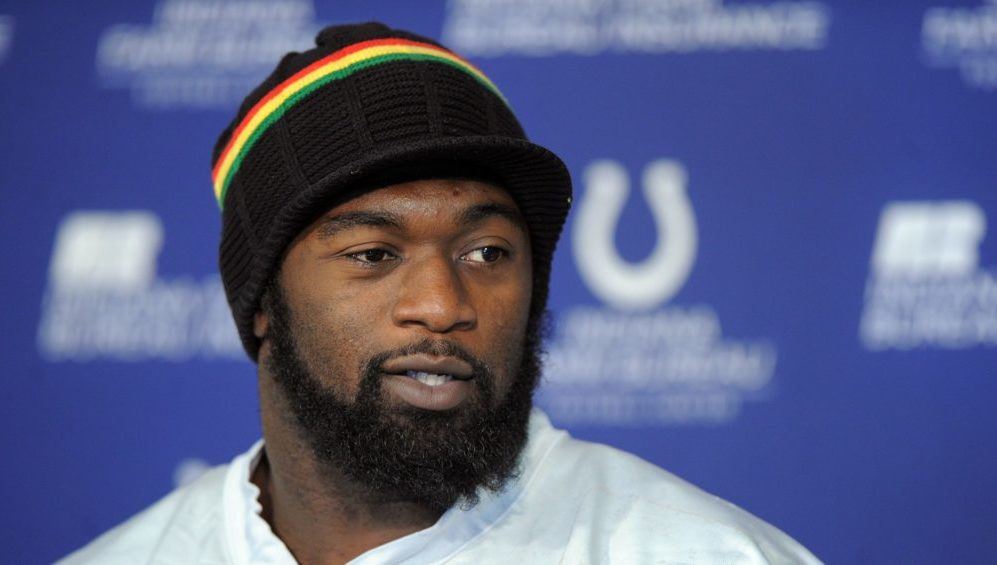 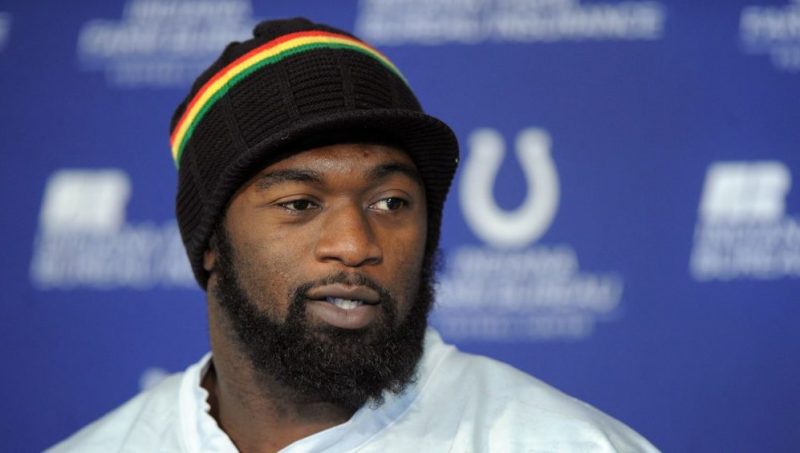 This article would have been a little more appropriate before Mother’s Day, but hopefully, it isn’t too late to help would be moms out there.

Back in the day, it used to be considered a good “business plan” to get yourself impregnated by an NFL athlete. Having a youngin by a professional football player would mean some fat checks each month until the kid hit 18 years old.

That business plan does not work out very often anymore.

The news of former Colts linebacker Clint Session being threatened with jail time over unpaid child support payments shined a light on the problem of NFL child support.

This guy made some good money in the NFL and even signed a $30 million dollar deal in 2011 with Jacksonville. Like many NFLers, Session never finished out his contract. His career ended early due to concussions.

So instead of $30 million, his lawyer claims he earned only about $9 million during his time with the Jags. And now he apparently only brings in $3000 a month from a smoothie business. That’s clearly not nearly enough to pay the $6,917 each month to support his disabled four-year-old daughter.

If this guy had managed his money right then, he would have no problem paying the child support. Memo to women who decide to bed down with NFL players: THEY DO NOT MANAGE MONEY WELL!

This public service announcement isn’t for all the women who had the misfortune of hooking up with pricks in the League. Clearly there are some decent ladies out there who just thought they were getting involved with a nice guy who happened to wear a helmet to work.

This message is only for the ladies who thought bringing a kid into the world via NFL DNA would set them up with a lavish lifestyle for a couple of decades.

The judges who set up these monthly payments for the kids are only basing it on what the player is making at the time. The judge can’t be expected to factor in how fast the player will crash and burn in the NFL.

As soon as that happens, the river of cash turns into a pathetic trickle.

And it’s a real shame that many of these kids end up not getting any child support at all. Not to mention no real time with their dad, who’s busy making half siblings for them all over the country. 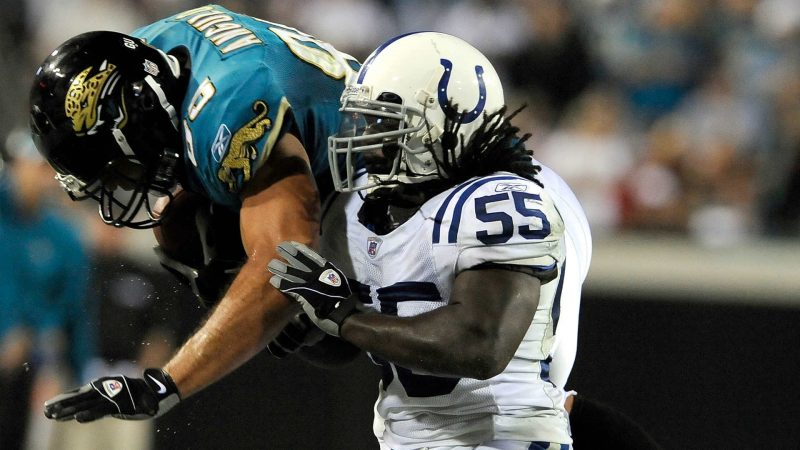 Getting knocked up NFL style just isn’t a smart move. For the ladies that think they know better, I suggest limiting your groupie work to quarterbacks only. Even backups. These guys are the most valuable players in the League. Not disposable like linebackers and running backs.

For groupies not looking to live too high on the hog, maybe invest your stalking efforts in kickers. They don’t make the biggest game checks. They’re just very unlikely to get hurt, so their careers can stretch out at least until the kids are out of high school.

The really savvy groupies know better than to take a chance on having sex with an NFLer. These women stick to MLB and the NBA, where contracts are guaranteed and injuries much less severe.

Rare is the story of child support payments being missed by pro baseball or basketball guys. These players get paid long after their skills have withered. They can afford a few kids on each coast.

It’s clear that many NFLers make some really bad choices. They waste their hard-earned money on flashy cars and homes fit for kings. They hook up with hundreds of random women over their careers. Hell, they chose to play football over safer sports that pay much better.

Knowing this is pretty standard reckless behavior, the women who end up raising kids with little help from the NFL Sperm Bank shouldn’t be surprised.