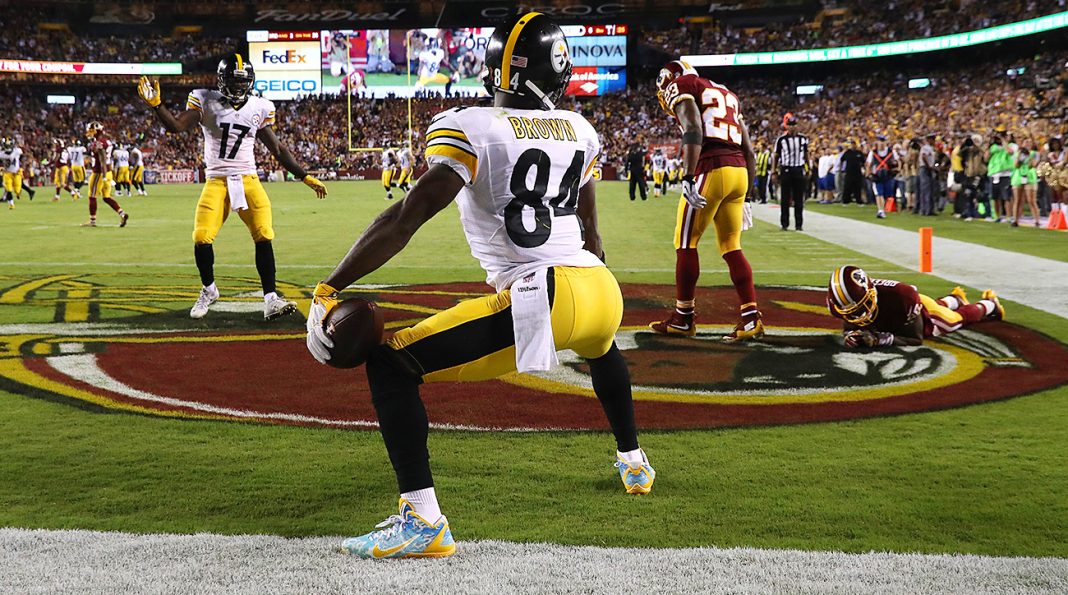 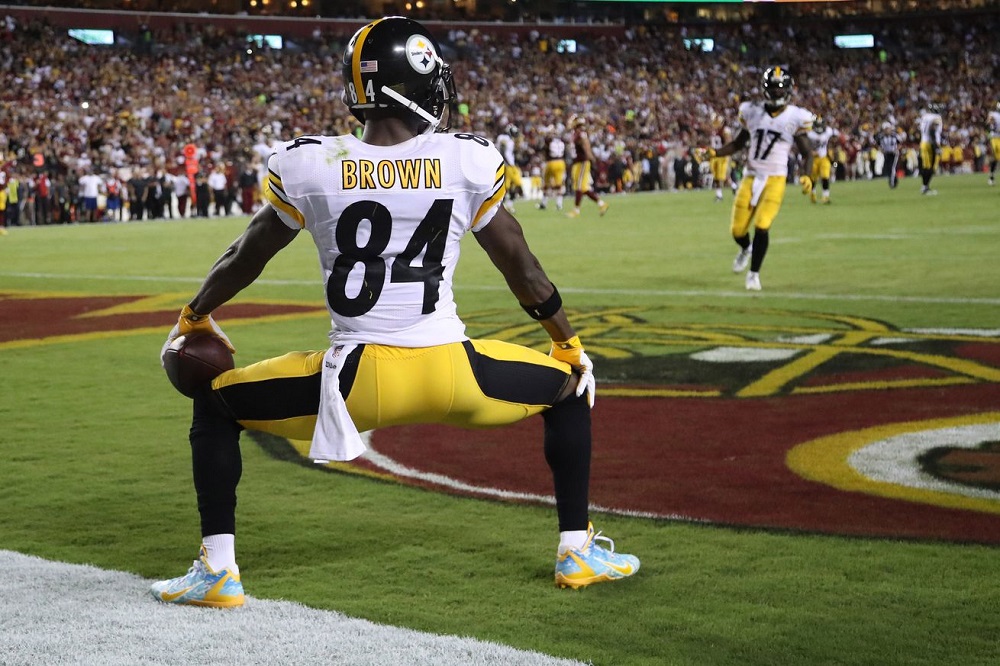 Nothing pisses me off more than watching my favorite team score on a long touchdown, the guys do a little dance, and then have flags fly everywhere. Screw you, refs. Where do you get off penalizing people for having fun?

But it’s not the referees’ fault. Or at least it’s not all on them. We need to remember that their orders are coming down from the top of the league, with NFL executives using them to wage commissioner Roger Goodell’s war against fun and excitement in sports.

The referees hate it just as much as us. If you don’t believe me, ask Scott Green, head of the NFL Referees Association.

“Nothing is worse than someone going 80 yards for a touchdown, and then we’re trying to figure out does that warrant a flag for what he’s doing in the end zone,” said Green. “We don’t really enjoy that. If we could get to a point where it would simply be fines by the league, that would be great. The issue we’ll still have is that guys can get pretty creative out there. The question of whether it’s a foul or not a foul, hopefully, we’ll get closer to more of a black-and-white situation.”

Of course, in response, the NFL is considering doing the exact opposite of what Green suggested: removing the fines and leaving it to only the referees to enforce. Instead of making things easier for the zebras, they want to make the decision on the field to be final and absolute.

There is hope, though. With Dean Blandino retiring out of the blue, the NFL has the chance to hire a new officiating chief with some real field experience.

“We would like to see them hire one of our current or former folks who has been on the field in the NFL and has some supervisory experience,” said Green. “We think it’s crucial. Everybody can see a lot of things watching it on TV or video. But knowing what it’s like to be out there with 22 large, extremely talented individuals running around for three hours, there are a lot of nuances.”

Will the NFL wise up and put a real ref in charge of the herd? Will Goodell’s war on fun come to an end in 2017?

There’s a chance, but don’t hold your breath.