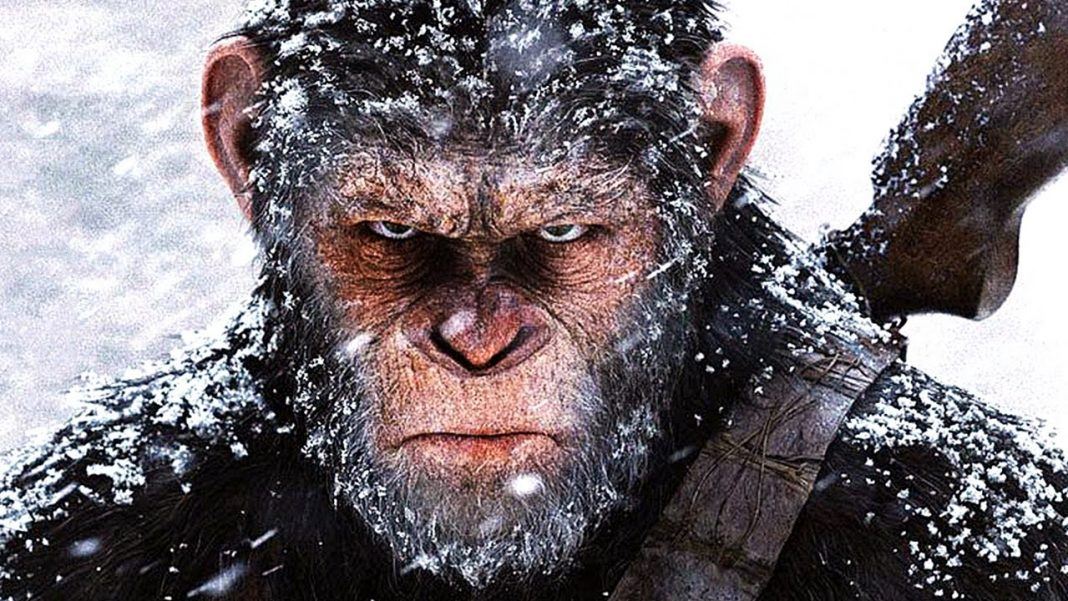 Matt Reeves’ War for the Planet of the Apes has been one of the most anticipated films here at Movie TV Tech Geeks, and after seeing it, there was a very good reason for that.

The film’s not even out yet, but it’s already a hit with critics and Variety has it opening in the $60 million range. This puts it in the same ballpark as the prior two film in the series. Rise of the Planet of the Apes hit theaters at $54 million in 2011 while Dawn of the Planet of the Apes rose to $72 million in 2014. Don’t be surprised if this one opens wider, especially since it’s been no secret that it’s the last one we’ll be seeing Caesar in (aside from any flashbacks, etc.).

The first featurette feels like a great catch up for those that may have forgotten a few details or even those that haven’t seen any of the films while the second one gives the full legacy of Caesar’s evolution. The fearless ape leader Caesar was first introduced to us back in 2011’s Rise of the Planet of the Apes. The character has been through quite a lot even over the course of just two films. With so much backstory – and War for the Planet of the Apes roaring into theaters in just a few weeks – 20th Century Fox has given fans a brief recap of Caesar’s life and legacy.

In Rise, Caesar was rescued as a baby by scientist Dr. Will Rodman (James Franco). This was only after the humans killed Caesar’s seemingly unstable mother, who was acting angry only for the protection of her newborn baby. Rodman decided to take Caesar into his home – and raised him until the ape was eventually discovered and put into an animal shelter full of his own kind. After being severely abused in the shelter, Caesar leads the other apes in a massive outbreak – causing massive havoc and destruction in San Francisco. And that’s only the beginning.

2014’s Dawn of the Planet of the Apes is an even darker story. However, with the intelligent and righteous Caesar always been front-and-center, it’s hard not to say invested even with the dour tone. But get ready because War for the Planet of the Apes looks to be putting the stakes of the apes, humans, not to mention the entire world, on the line.

No one thought the Apes franchise could come back as spectacularly as it did after decades of idleness. But both Rise and Dawn have been a financial and critical success, and the early buzz for War has been even better. The stunning animation, thoughtful and provocative storylines, all the while keeping the original series in mind has made this rebooted trilogy one of the most captivating in recent memory. So if you’re planning on seeing War but missed the first two installments, check out the new featurette below. The poster is pretty good, too. Here’s the official synopsis for War for the Planet of the Apes:

In War for the Planet of the Apes, the third chapter of the critically acclaimed blockbuster franchise, Caesar, and his apes are forced into a deadly conflict with an army of humans led by a ruthless Colonel.  After the apes suffer unimaginable losses, Caesar wrestles with his darker instincts and begins his own mythic quest to avenge his kind.  As the journey finally brings them face to face, Caesar and the Colonel are pitted against each other in an epic battle that will determine the fate of both their species and the future of the planet.