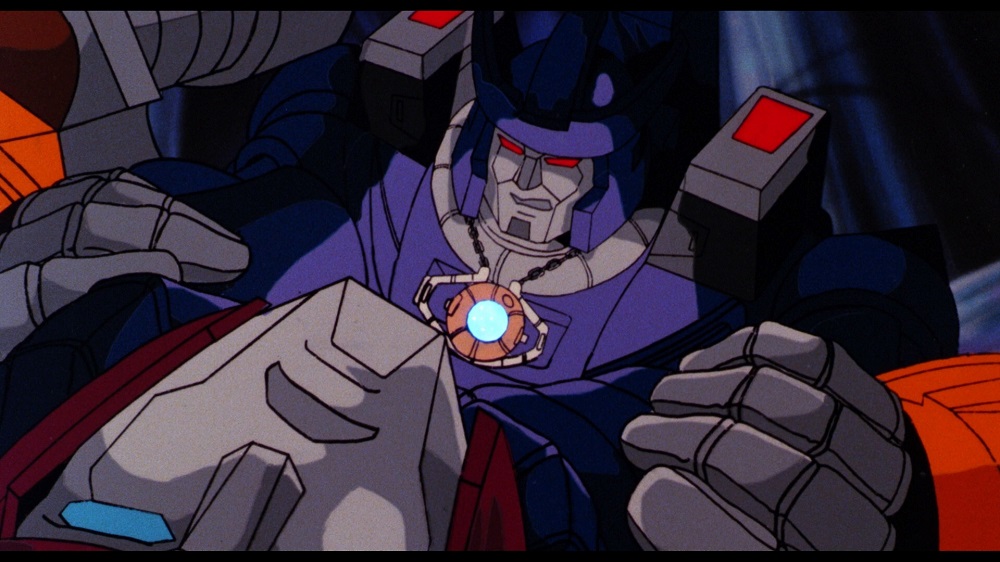 Transformers fans, aside from Transformers: The Last Knight set to be shown in 2017, there’s also an animated theatrical feature in the works, and this time, there will be no humans in the spotlight. Yay?

We all know the iconic The Transformers: The Movie animated film shown in 1986 that not only blew our minds, but our hearts away when they killed off our favorite childhood toys. Many kids went home and asked: Now that he’s dead, what am I supposed to do with my Ironhide? My Prowl, my Wheeljack, my Ratchet, my Optimus Prime, not to mention I couldn’t see Snarl anywhere? There was no eBay back then, not that anyone would buy dead characters. Anyway, many fans would rather watch that film over and over than watch Revenge of the Fallen a second time.

Is this good news? We’re not sure yet whether the animated film will be set in the Michael Bay universe or a universe in its own with scripts derived from the IDW series of comics like the popular Combiner Wars or from the games like War for Cybertron. What’s positive is that the film will be an origin story of how they came to be, how the factions were formed and how their civil war began.

While I haven’t read much into the comics, the G1 animated canon says the Transformers were created by cybernetic beings known as the Quintessons, first introduced in The Transformers: The Movie. Whether or not they will be The Creators referred to in the Bay franchise remains to be seen. The robots that would become the Autobots were production models while the robots that would become the Decepticons were for military purposes. The Quintessons were vicious and cruel which led to a rebellion by the Cybertronian robots. They even held gladiatorial battles for their amusement sometimes featured in the comics. Anyway, the Autobots and Decepticons managed to drive the Quintessons away and lived peacefully for a while until driven by a quest for power, the Decepticons decided to wage a civil war against the Autobots as shown in a G1 episode, War Dawn which also featured the origin of Optimus Prime. The animated origins are a bit convoluted but made more sense than the Bay franchise. 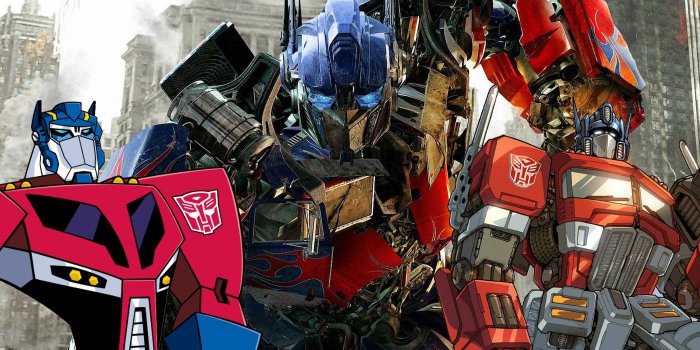 But even if the animated feature will be set in the Michael Bay franchise, it will make for some interesting storytelling as there are a lot of holes in Michael Bay’s screenplays that need to be patched up. Was the AllSpark really responsible for the Transformers’ creation or was it The Creators? When were the Space Bridge pillars sent to earth in relation to when the AllSpark was lost? How was The Fallen responsible for the Autobot/Decepticon civil war? If Megatron crashed on Earth 10,000 years ago, how did Sentinel Prime make that agreement to send the Pillars to Earth in the 1960s? What were the Transformers up to on Earth since the Middle Ages as shown in Transformers: The Last Knight? There’s also that prequel comic to the first film. If the comic is official, it should be followed right? The thing about Michael Bay’s franchise, while convoluted and critically panned, is that they’re entertaining. Are we not entertained? Obviously we are, which is why the franchise makes money and which is why the franchise keeps going on and on and hopefully they could make it right. Botheads continue to see the films just to know what’s next.

Now if the new animated feature does stray away from Michael Bay, its main problem will be audience confusion. That same general audience that includes non-animated series fans who grew into Michael Bay’s franchise, the non-botheads. It can be a reboot of sorts and will take away the confusion if properly marketed as one. People know what a reboot is by now. Hopefully, it will be a film that both botheads, the new generation of Transformers fans (who grew up with Transformers Armada, Transformers Prime and Transformers: Animated) and the general audience would like to see.

What would be great is how the animated film will get rendered. Will it be full-CG? Will it be anime? Will we see the same Michael Bay designs but hopefully none of the full-contact scrambled junk combat? When we watch MMA fights, we don’t really see all that Kung-Fu flying action we see in films. They often come in full-contact, and we barely get to discern the martial arts techniques the combatants use. But we don’t want that same MMA thing in movies especially animated ones. Machinima did well in their Combiner Wars YouTube mini-series, and hopefully, they’ll go with that. It was fun seeing the old G1 Optimus Prime, Megatron and Starscream designs especially now that properly engineered G1 toys are getting popular.

If the animated feature does go Michael Bay, best of luck. But positively, there’s a lot more possibility to it without the humans getting in the way. If it’ not based on Michael Bay’s franchise, hopefully it becomes as iconic as the other original animated movie many fans have come to love. Good luck with that too. A limited theatrical release of the original animated film probably wouldn’t hurt.

The animated film will be written by Ant-Man scriptwriters Andrew Barrer and Gabriel Ferrari and might be shown months after Transformers: The Last Knight.