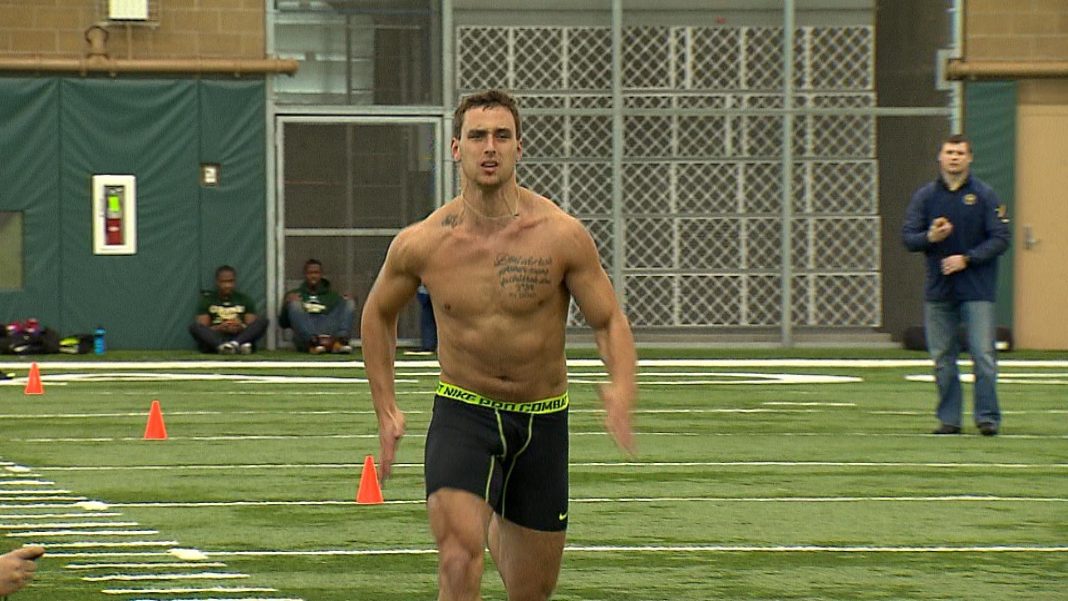 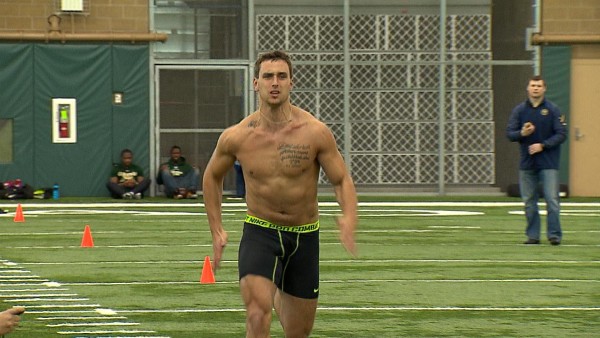 The New Orleans Saints came into the 2015 NFL Draft looking to find a quarterback to succeed Drew Brees, and they seem to have found their man in Colorado State quarterback Garrett Grayson.

This shouldn’t be too big of a shock to anyone; after all, it’s been an offseason of changes for the Saints. With their Super Bowl window closing (or possibly even closed), head coach Sean Payton and general manager Mickey Loomis used the time after their 7-9 finish in 2014 to pry it back open.

Drew Brees has been the man for the Saints since 2006, and the franchise is not making a change at quarterback until he retires. When you lead a team and a city out of one of the worst natural disasters in history to a Super Bowl championship only four years later, you earn that right.

Brees is 36 right now, and he’s not getting any younger. The Super Bowl XLIV MVP needs someone to pass his know-how on to, and the Saints took Grayson as a work in progress—for the next few seasons, he’ll be sitting under and learn from one of the best quarterbacks of the generation, and hopefully be ready to go by the time Brees calls it quits. 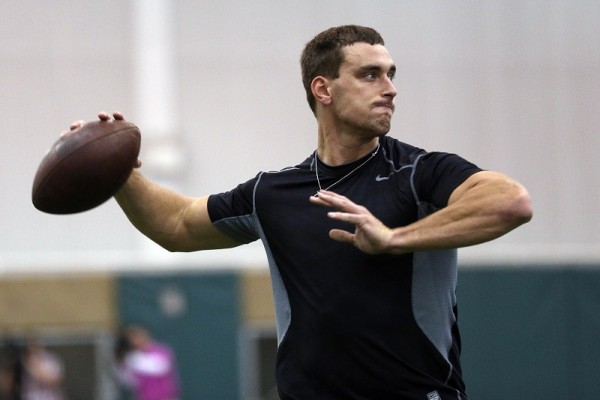 Grayson certainly has the talent to do so: the Mountain West Player of the Year led Colorado State to its first 10-win since in 13 years, racking up 4,006 yards, 32 touchdowns, and completing nearly 65 percent of his passes along the way.

In fact, before the draft an anonymous NFL executive was quoted, saying that he “wouldn’t be surprised if Grayson was better than all of” the other quarterbacks in this draft class—including Heisman Trophy winners Jameis Winston and Marcus Mariota.

Sean Payton seemed to agree. In the days leading up to the draft, Baylor quarterback Bryce Petty became the hot topic, and there were even rumors swirling around that he may go in the late first round. Obviously the Saints saw things differently, electing to pass up Petty and take Grayson—the highest the franchise has taken a quarterback since drafting Archie Manning second overall in 1971.

Payton probably saw a lot of Brees in the young kid. Grayson isn’t much taller than Brees at only 6’2, but much like the future Hall of Famer he has an uncanny ability to get the ball out on target even under duress. In his 2014 season with the Rams, he also showed a huge improvement on his deep balls.

Grayson wasn’t free from injury in his time at Colorado State, but overall he seems like the right man for the job. He will need to compete with veteran Luke McCown and Ryan Griffin in camp for the backup role; but if the Saints were willing to spend a third round pick on him, it would be a long stretch to say he won’t get the nod come September.

I wouldn’t by a Garrett Grayson jersey just yet; but if everything goes smoothly, Saints fans may want to have theirs ready. Drew Brees isn’t done yet, but in the meantime he will be passing on his immense knowledge of the game to Grayson in hopes of a seamless transition.