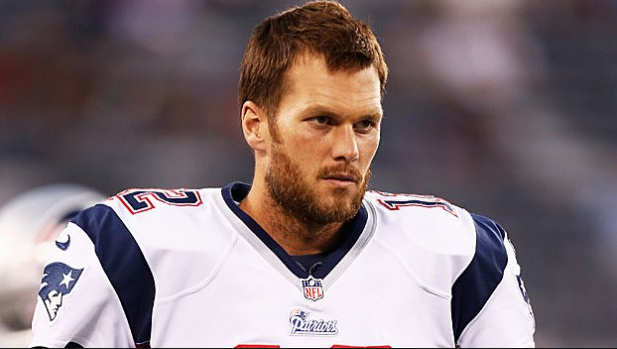 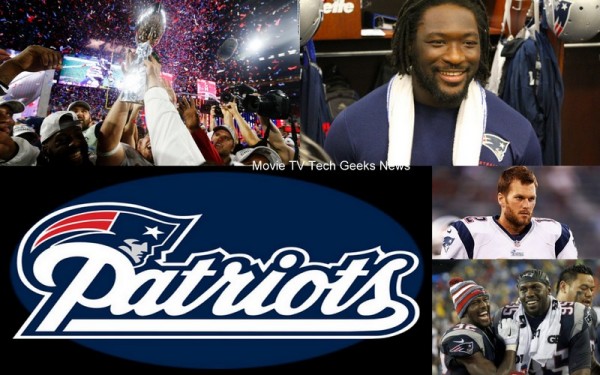 The confetti has rained down, the 2014 NFL season is over, and the New England Patriots are Super Bowl XLIX champions. The Patriots did about as well as a team can in a single season, finishing 12-4 for the third year in a row and winning their sixth consecutive AFC East title. The Patriots finished the regular season with the top seed in the AFC and home-field advantage throughout the playoffs. A few games later, they found themselves in the Super Bowl. 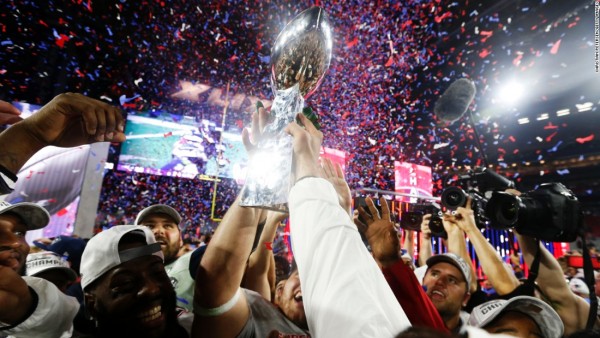 It didn’t start out easy for the Patriots, losing their season opener 33-20 in Miami against the Dolphins, and barely pulling out a 16-9 victory over the Oakland Raiders Week 3 in New England. Week 4 was the low point in the Patriots season: the Pats left Kansas City with a 41-14 loss to the Chiefs on Monday Night Football.

The Patriots weren’t about to let a 2-2 record stop them, and seven wins in a row slung them right back on top of the AFC. The Patriots earned a first-round bye in the playoffs, and their first game came in the Divisional Round against the Baltimore Ravens—an extremely close game that came down to a Patriots game-sealing interception at the end of the 4th quarter to win 35-31. 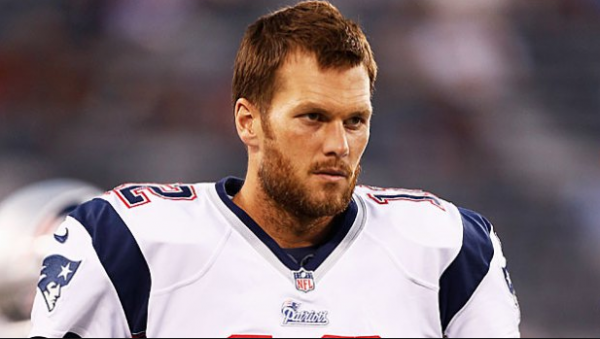 The Pats second playoff game was hardly a game, as they demolished the Indianapolis Colts 45-7 in the AFC Championship Game; however, this did blow open “Deflate-gate” (the scandal involving Tom Brady and the Patriots deflating their footballs, making them easier to throw and catch). Obviously the Patriots are no strangers to cheating, but after not getting punished appropriately for Spygate this repetition shouldn’t come as much of a surprise.

The Patriots were showered with controversy and questions regarding the scandal for the weeks leading up to the Super Bowl; however, Bill Belichick was not about to let his team get distracted and miss out on his fourth Lombardi Trophy. The Patriots went into Super Bowl XLIX against the Seattle Seahawks, pulled off a 14 point comeback in the 4th quarter, and thanks to a Malcolm Butler interception on the goal line they won the big game.

The Patriots are heading into the draft not necessarily looking to improve, but simply maintain the high level of play they had in 2014. The Patriots have some salary cap issues, so they will probably lose a few big names this offseason. The draft is the Pats best way to stay on top. Here are the New England Patriots biggest needs heading into the 2015 NFL Draft: 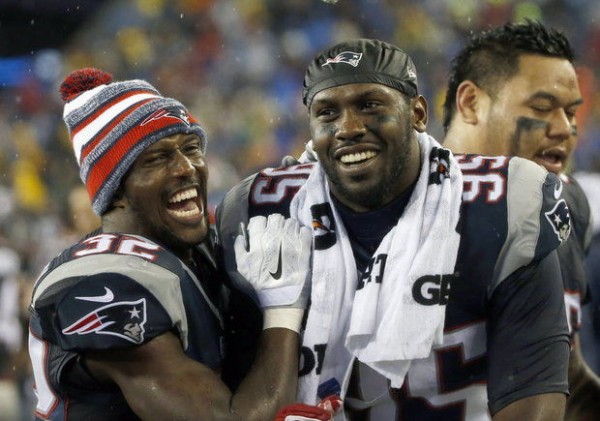 Secondary: The Patriots may need to find replacements for both safety Devin McCourty and cornerback Darrelle Revis this offseason. It would be hard to replace these two, especially Revis; but at the very least the Patriots can use the draft to get a little more depth at both positions. Tavon Wilson is the Pats’ backup free safety, but he doesn’t appear to be ready to start. The Patriots don’t pick until 32nd overall, but that should be early enough to find a decent safety. 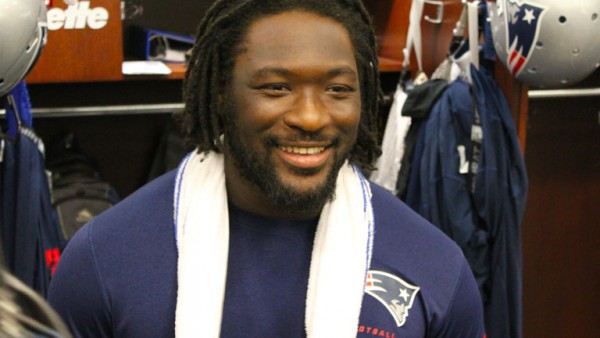 Running Back: Both Shane Vereen and Stevan Ridley hit the free agent market this offseason, and there is almost no way that both of them can return. LeGarrette Blount has certainly earned his spot in the rotation, and James White and Jonas Gray should get their chances to carry the ball occasionally this season; but since the Patriots are so solid everywhere else they can afford to bring in a young running back to compete for a spot on the roster and maybe even some playing time of his own in 2015.