NCAA 2015: Can they move forward or just fade away? 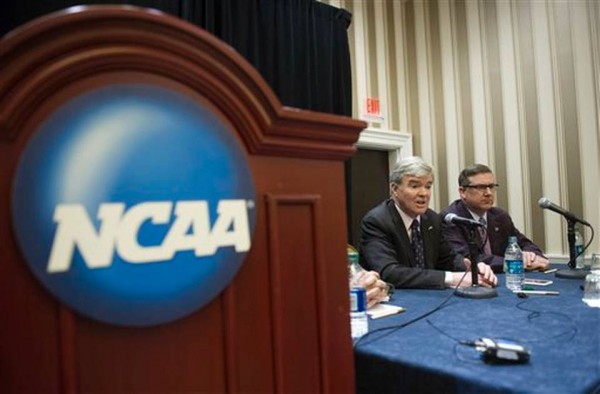 Now that the 2014 college football season has wrapped up we can take a look at the ugliness of the NCAA as they move into 2015. Just because football ended doesn’t mean that the NCAA will stop taking advantage of athletes, spouting hypocrisies, and ruining college sports in general. The NCAA basketball tourney is just a couple months away so the money hoarding entity that runs college athletics will be back in the hot spotlight. More and more media personalities with some guts will begin to question the millions raked in and why the players get so little of cash pie.

I wrote a top ten list of things the NCAA could do to improve their image. Some were actual things they could and should do. Other points were just put out there to shame the NCAA further. But I don’t expect this corrupt institution to do anything to make real change. They are too set in their ways and they want to keep the power that they have gotten used to having. Power is a hard thing to let go of and greed has blinded the folks in charge at the top.

I really believe that the NCAA has to go away eventfully. I don’t know how that will occur, but these big conferences will surely see they don’t need a governing body to run their sports. It is all about the dollar bills. Once some smart younger people find a way to make more money and simultaneously cut out the NCAA, then the old guard will be escorted from the party of college athletics. And it could not happen soon enough for me and millions of fans around the country. We are sick of the NCAA’s rules and poor treatment of the players who make the sports enjoyable to watch. 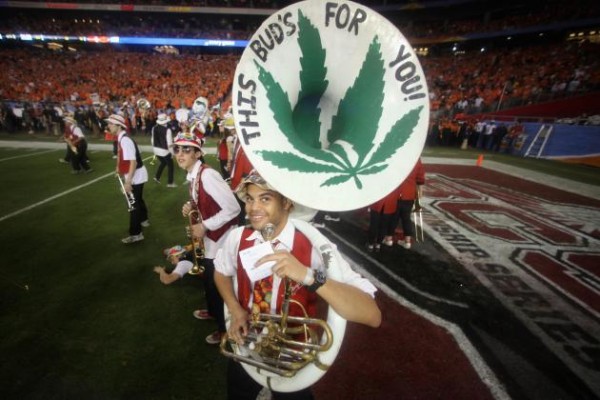 The NCAA’s rule book reared its ugly head in the National Title Game when marijuana use came into play once again. Darren Carrington, one of Oregon’s leading wide receivers, and Ayele Forde a big time special teams player messed up and smoked some hippie lettuce. For that awful crime, they missed the biggest football game of their lives. I will say that they should have known better. I get that “rules are rules” so these players need to be smarter about their recreational activities so close to game time. 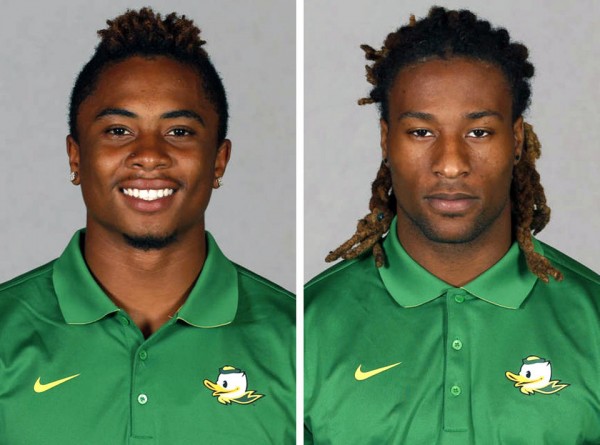 However the rules on marijuana are ridiculous. Wow, kids are smoking weed in college! Some even drink alcohol. Shocking I know. There is no good reason that marijuana should be illegal in a free country like the USA. And if college athletes want to get high, they are adults so let them. If the drug affects their ability to play the game at a high level, no pun intended, then they will lose their spot to a better player on the team. That is clearly not the case for these two players who had helped their team get to the title game. You think this was the first time they blazed up all year? Come on. They played great during the year and likely smoked up on a weekly basis. So what.

I don’t think young high schoolers need to be smoking weed just because of their immaturity. And I don’t find meth or cocaine to be good ideas for people of any age. Although making them illegal has not stopped or slowed their use. Marijuana is a different animal and most sane folks without an agenda would agree it is no more harmful than alcohol. Less so, many would argue. By the way I don’t partake of the mary jane and never have to this point. So my opinion is as unbiased as possible.

I don’t envision 2015 as the year the NCAA just happens to start acting in a moral fashion. It is going to be more of the same I am afraid. Players will be suspended for more violations that should not even be violations. Money will be withheld for coaches, university presidents, and of course the higher ups inside the NCAA itself. And fans will flock to all the big time games, buying tickets en masse as millions sit in front of big screens watching all the action from home.’ 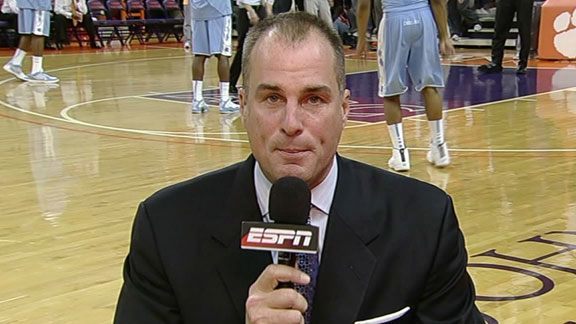 I almost hope the NCAA gets even worse this year. The worse they behave, the more bad press they will get. If they were smart they could save themselves by simply cleaning up their act. If they did so they could hang on to some of their power and most of their jobs. They are not smart though so I hope to see them really amp up the hostility toward players so that more fans will get pissed. I want to see more guys like Jay Bilas with big platforms shame the organization publicly. More and more momentum will lead to the demise of the NCAA. It cannot hold up forever.

I know my little one man protest against the NCAA does not mean much. But more and more people will jump on board hopefully. Fans love football so much but surely they will find a soft spot for the athletes getting mistreated. There were a bunch of young people sitting on Wall Street to protest what they perceived as an unfair economic system last year. I hope some of those people can see the unfairness of the NCAA and do something about it. The NCAA is not long for this world and I have a eulogy ready when it flatlines.