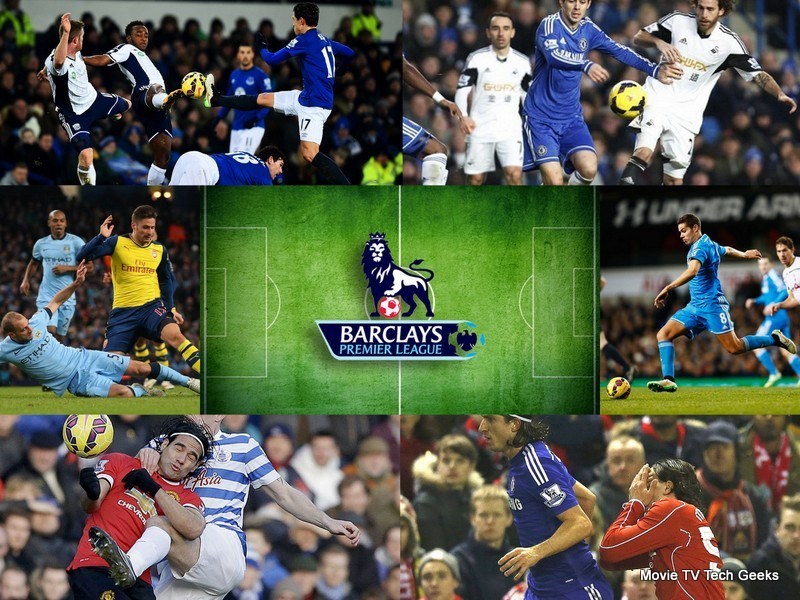 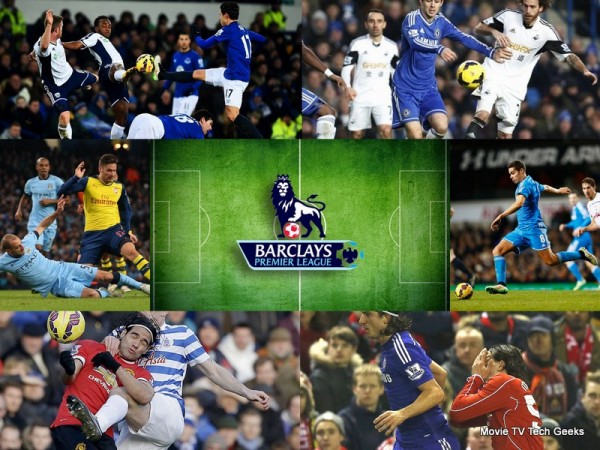 Things are heating up in the Premier League. Last Game Week in England was a bit different as seven out of ten matches were won by away teams and only one game ended in a draw.

The biggest game of the weekend was played at the Etihad as the reigning champions, Manchester City played host to Arsenal. Over the last few years, Arsene Wenger’s men haven’t had good fortune playing against either of the Manchester sides in Manchester. But the North Londoners gave a fantastic performance and picked up three points on Sunday against all odds. Santi Cazorla scored from the penalty spot and Giroud’s header made it 2 – 0 in favor of the English giants. Both the teams have different ambitions this season. The Citizens are gunning to retain their title, whereas Arsenal are pursuing the Champions League spot. 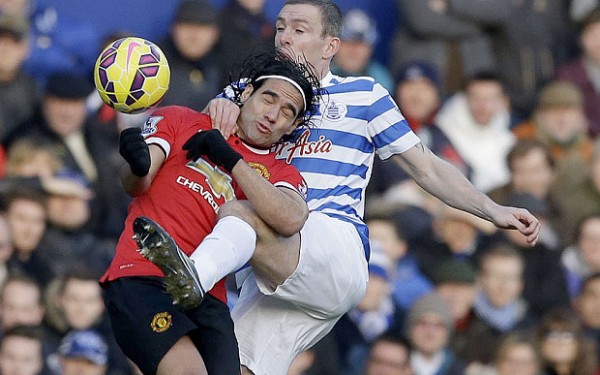 Louis van Gaal’s Manchester United scraped a win at Loftus Road against Queens Park Rangers. The 20-time English champions struggled in the first half and a lot of it was blamed on the Dutchman’s starting formation. In the second half, the substitution of Fellaini inspired the Manchester giants to score two goals before the final whistle. James Wilson and Fellaini scored a goal each as the match ended 0 -2. The Colombian skipper, Radamel Falcao made it into BBC’s Team of the Week, but there have been real doubts about his stay at Old Trafford beyond this summer. In other words, his clock at Manchester United is ticking very quickly and he needs to prove his worth to earn a permanent contract from the Red Devils. 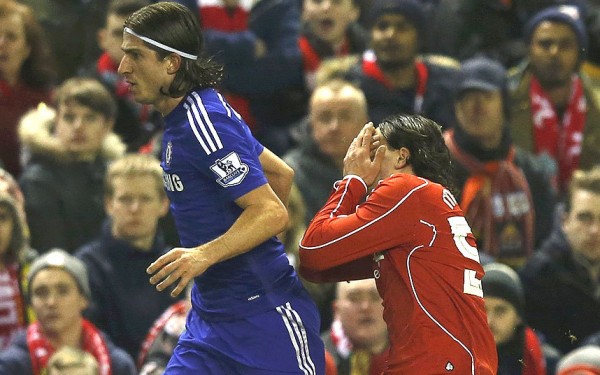 Brendan Rodgers’ Liverpool is also back in contention for the Champions League spot. Their form, of late, has been quite impressive and they even held the high flying Chelsea in the midweek Capital One Cup semi-final. The game ended 1 – 1 at Anfield on Tuesday. With Daniel Sturridge not far away, the five-time European champions have a good chance to finish within top four as they are only five points behind the fourth placed, Man United. 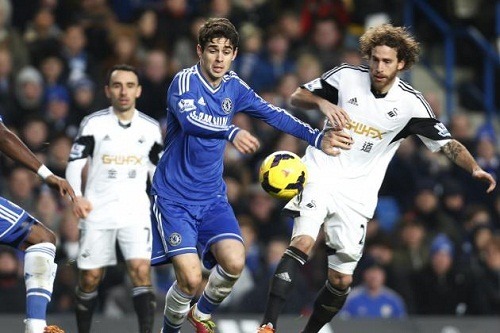 The biggest winners of the weekend were Jose Mourinho’s Chelsea FC. The West Londoners moved five points clear at the top of the table, after winning 0 – 5 against Gary Monk’s Swansea City. But they have a crunch tie against Manchester City in ten days time where City could bring back the five point gap to two. 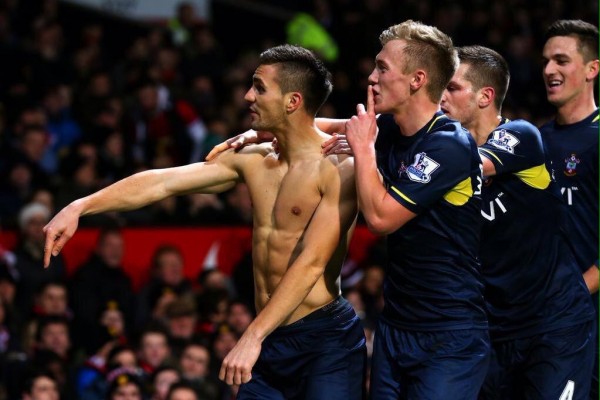 Southampton are continuing their remarkable run in the league as they defeated Newcastle away from home. The match ended 1 – 2 in the favor of Saints and Ronald Koeman’s side have managed to stay at the third spot. But the season is far from over and the fight for the third and fourth spot will only get more intense. Stoke City and Crystal Palace are the other away teams which registered wins at the weekend and they did it against Leicester and Burnley respectively. 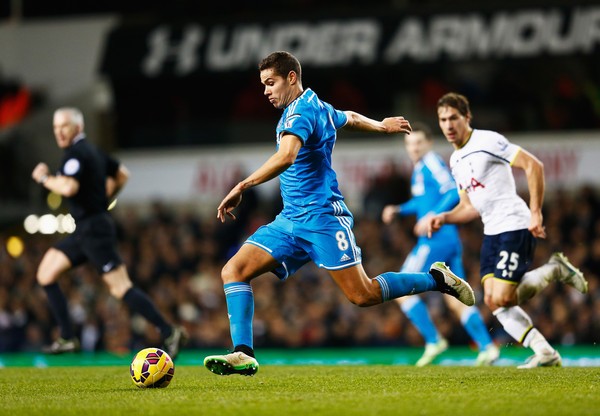 Tottenham Hotspurs played host to Sunderland and they won 2 – 1 courtesy of Vertonghen and Eriksen goals. The only other home team to win last weekend in the Premier League was West Ham United. The Hammers defeated Steve Bruce’s Hull City and the final score line was 3 – 0. Downing, Amalfitano and Andy Carroll got on target for West Ham. 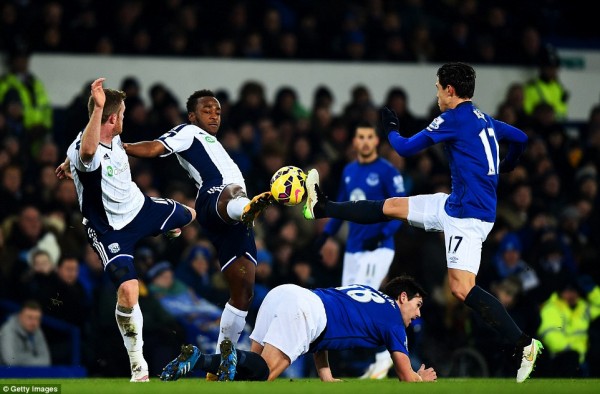 West Brom traveled to Goodison Park in search of three points on Monday night. But Everton held them to a goalless draw and Roberto Martinez’s problems are getting bigger each week. The Merseyside team finished fifth in the table last season, but at present their chances of making in the top half of the table seem bleak. Some changes in the January transfer window could help their cause.