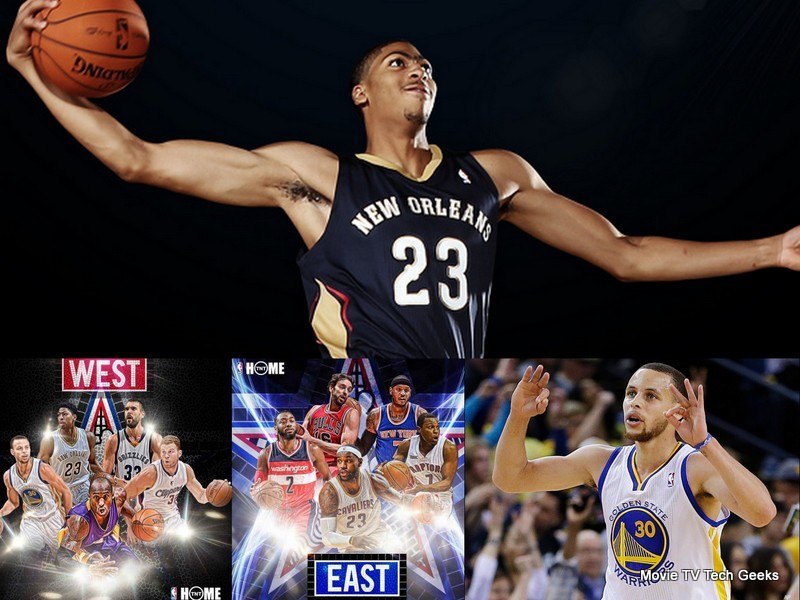 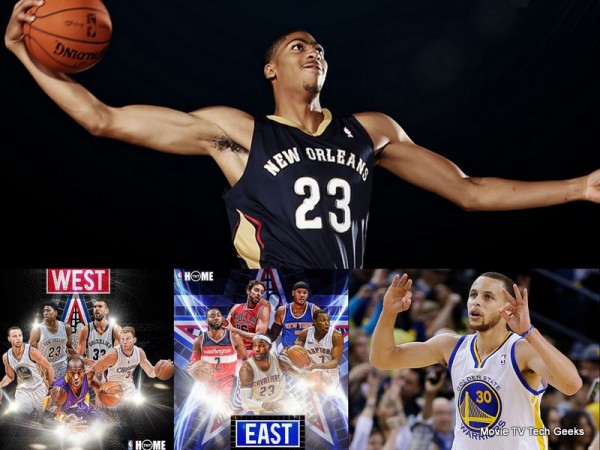 The 2014-2015 NBA season is a little over half way through, which means the 2015 All-Star Break is almost here. In the second half of the season the competition will be even more intense. The Western Conference is extremely tight this season with only 9 games separating the 8th seeded Phoenix Suns and the 2nd seeded Memphis Grizzlies. With the race for the playoffs heating up, the race for the 2014-2015 NBA MVP award is heating up as well. Let’s take a look at one frontrunner and one Dark Horse candidate for the NBA’s most prestigious personal award midway through the season: 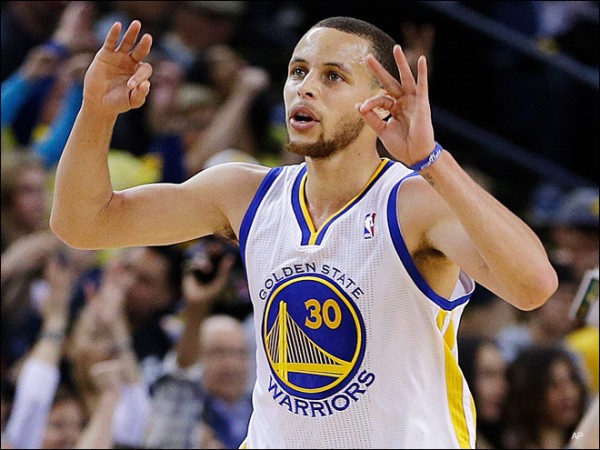 Steph Curry, Golden State Warriors: No big surprise that the team with the best record in the NBA is home to the player most likely to win MVP this season. The Warriors sharp-shooter has been absolutely lighting up the court this season, averaging 23 points per game along with over 8 assists, all well shooting over 39 percent from beyond the arc. In his six seasons in the NBA Curry has emerged as one of the best shooters in the game. The Warriors have made the playoffs the past two seasons, but both times they were the 6th seed; so Curry never really got the recognition he deserved. The Warriors still haven’t lost 10 games, making Curry’s outstanding performances this season impossible to ignore.

Anthony Davis, New Orleans Pelicans: The 2012 1st overall pick in the draft had a slow start to his professional career in New Orleans, but he has gotten significantly better every season since. In his 3rd season, Davis is averaging a double-double of over 24 points and 10 rebounds per game. The main reason Davis is a dark horse candidate for MVP is because of how valuable he is to the Pelicans. Davis leads the league in both Player Impact Estimate (PIE) and Player Efficiency rating (PER), two advanced stats used to calculate how much of a team’s success is due to that one player. In fact, Davis is on pace to set the NBA all-time record for PER if he continues at the pace he’s going. Davis also played a key role in snapping the Atlanta Hawks 19 game win streak, finishing with 29 points and 13 rebounds.