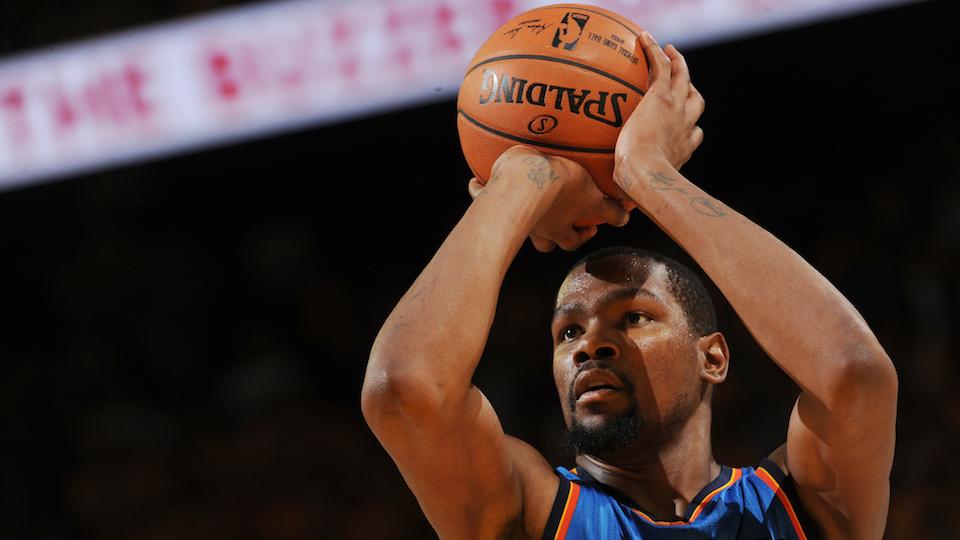 You know, we were all thinking it, and the NBA had the balls to say it: teams simply aren’t paying their select stars enough. Benchwarmers and key supporting players are doing fine, but LeBron James and Kevin Durant need a pay raise.

Good thing the league, in its infinite wisdom, has decided to raise the salary cap significantly as well as the pay allowed in maximum contracts.

The league sent a notice to all 30 teams informing them that the salary cap for the 2016-2017 season will be $94 million, blowing this season’s measly $70 million cap out of the water and even crushing projections of $89-92 million.

The NBA has also increased the incentive for becoming LeBron James. Max contracts for players with 10 or more years under their belt, such as Mr. James, will start at $30.8 million a year. LeBron, who will resign this offseason, will join Kobe Bryant and Michael Jordan as the only players in league history to make $30 million in a single season.

Don’t worry, Kevin, the league has you covered, too. Players with about six to nine years of experience will be able to sign for $26.4 million a year starting next season. While Durant hasn’t given any indication where he will sign this offseason, you better believe that team will need to open their checkbook.

Of course, that shouldn’t be much of a problem. The 34 percent jump is expected to give all 30 teams a good amount of spending money. In fact, the Los Angeles Lakers and New York Knicks will end up with more than $30 million available to spend this offseason, and the Boston Celtics could have upwards of $53 million.

The majority of the money comes from the league’s new television deals, a growing international reach, and increasing ticket and merchandise sales. Under the collective bargaining agreement, the players are required to receive 50 percent of basketball-related income.

Thanks to the new changes, the increase will continue to go to the superstars.