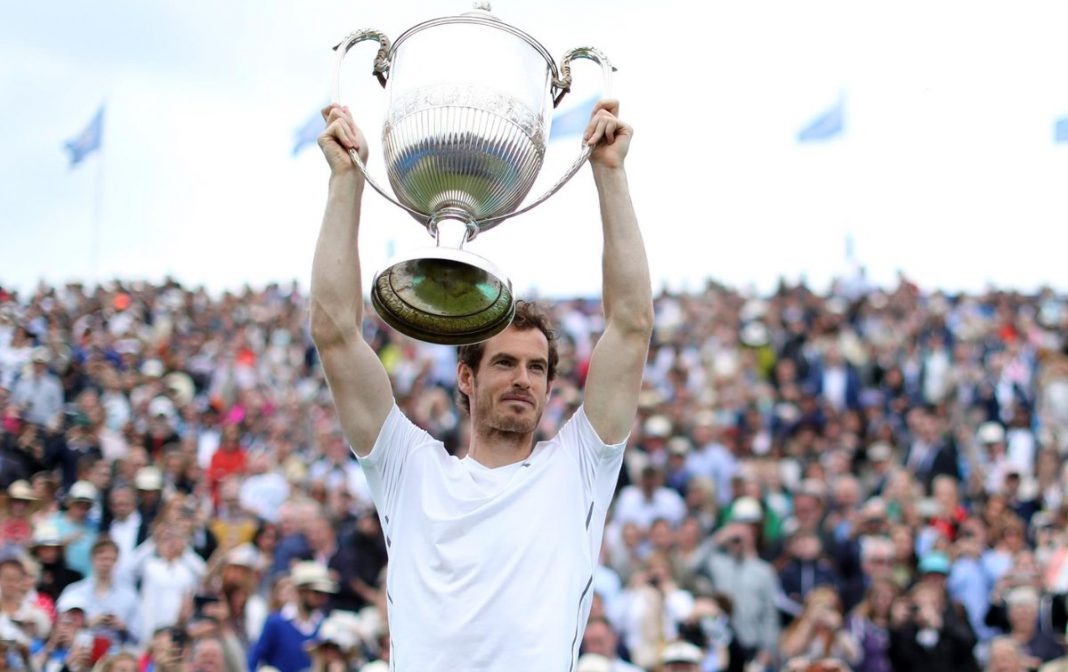 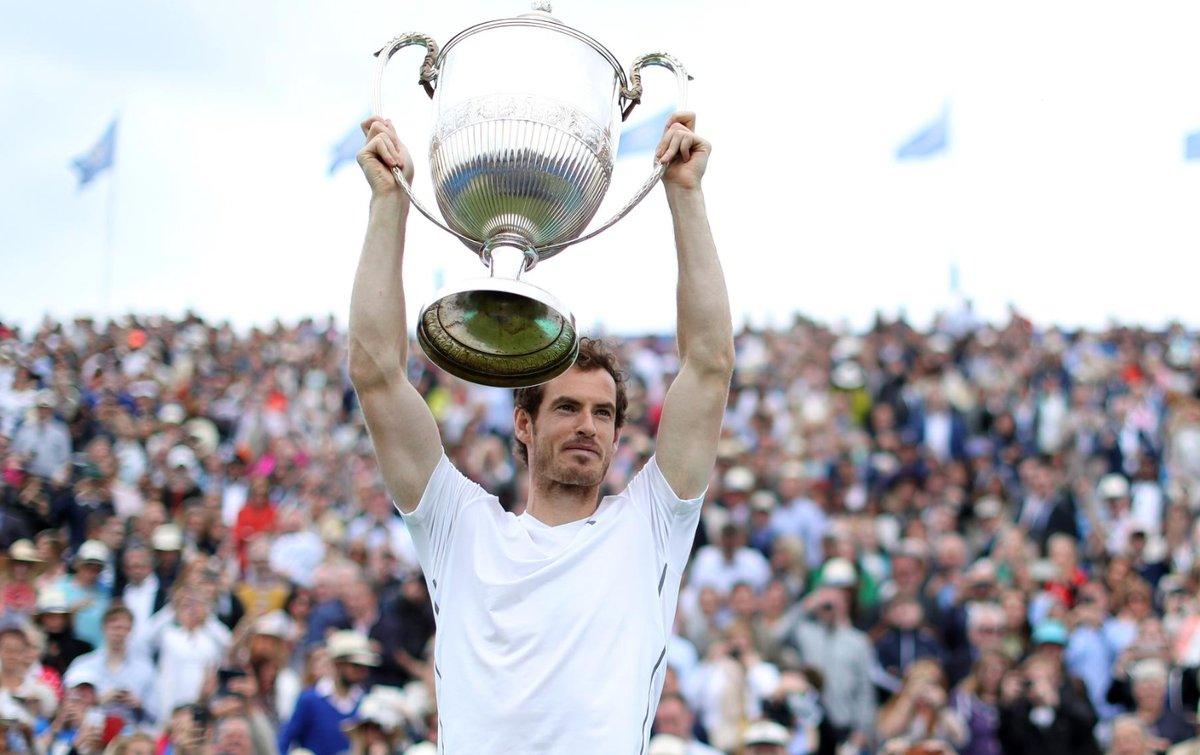 The last week of tennis saw two 500-series events play out on the ATP Tour as part of the build-up toward Wimbledon 2016. In London, England the Aegon Championships ran where Andy Murray was the top seed and the favorite to take down a title. In Halle, Germany Roger Federer was the top seed and he was favored for a title himself as he looked to hit top form in time for Wimbledon.

However, only one of the two top seeds managed to live up to his billing. Murray had a fairly easy draw to the final and then faced Milos Raonic in the championship match. The Canadian is certainly no slouch when it comes to winning titles as he already had eight entering the 2016 Aegon Championships. He looked fantastic to claim a 9th in the final as he took a one-set lead and went up a break in the second set. With his serving abilities, usually a break lead for Raonic leads to him winning the set.

However Murray felt that he had a “slightly better read” on Raonic’s serve in the middle parts of the second set. The World No. 2 fought back and then won the third to claim his 5th title at the Aegon Championships in front of a partisan British crowd.

“To do it means a lot,” he claimed before referencing his 5 titles at the Aegon Championships. “It’s been my most successful tournament.”

Raonic spoke to the fact that he seemed to have the match at hand before losing it in his post-match interview:

“Normally, I’m pretty confident in a situation up a set and a break. There were two very close challenges there, maybe could make a difference or not, but I thought he played well. He stepped it up after that and came up with an incredible return on the first break point chance he had.”

For his efforts, the Canadian did budge up a couple ranking positions with the Monday update. He is now the World No. 7 and with Rafael Nadal not in Wimbledon, Raonic looks to be seeded 6th at the All England Club when play starts on June 27th.

In Halle, Federer actually fell ahead of the final as Alexander Zverev defeated the Swiss Maestro in the semis. The young German looked great for his maiden title, however compatriot Florian Mayer came right out of nowhere to claim just the 2nd title of his lengthy career.

Mayer, who is 32 years old, has had a terrible time with injuries in the last couple of seasons. That said, even at the peak of his career he was never really a tournament closer. Entering Halle 2016, he was ranked just 192nd in the world and completely below the radar. Some luck factored into his championship as he received a victory via walkover against Kei Nishikori in the 2nd round. However after that it was all Mayer as he defeated Dominic Thiem en route to the final. 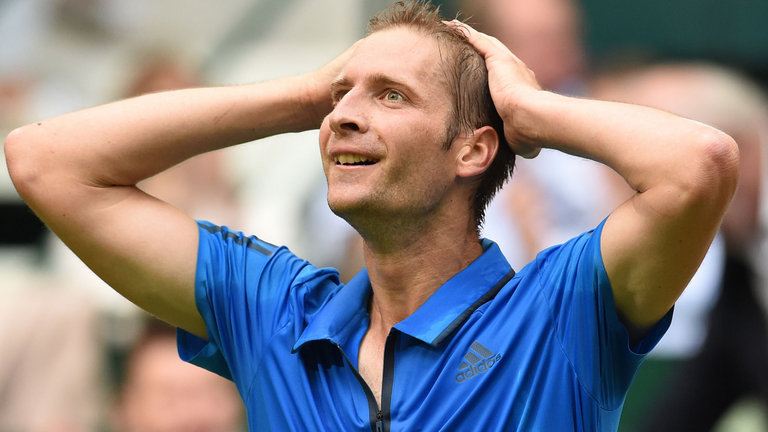 “I would say it’s the biggest win in my career to win a 500 event here in Germany on grass. If you see the list of champions in the past here and now my name is on the list, I cannot believe it.

“I had a hard time with so many injuries and not playing tournaments. So, it’s a special moment now for me to come back and win a 500 tournament. It helps a lot to be back in the Top 100 also.”

Zverev stayed positive after the defeat:

“It was a positive week. I played really good tennis in all my matches. Against Roger obviously it was a great highlight. Unfortunately, it had to end like this. But it happens. This is tennis. You can’t change it now.”

ATP Nottingham is currently running as the very last tournament ahead of Wimbledon. However, the field does not feature many top stars as those that want to peak at the All England Club are practicing and resting in preparation. Kevin Anderson, the World No. 20, is the top seed in Nottingham with Fernando Verdasco also a dangerous player in the draw. The Wimbledon draw will be released on June 24th.