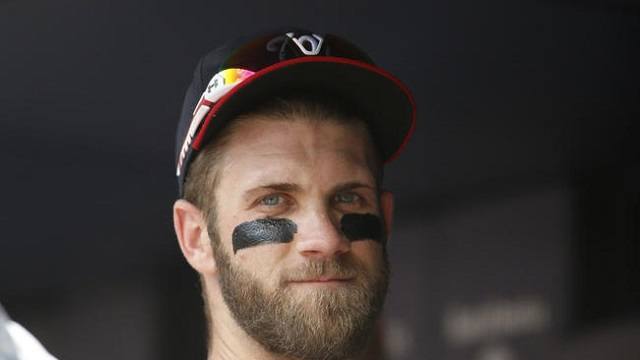 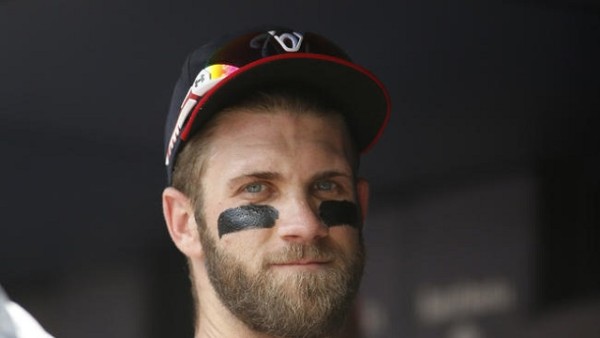 The hometown kid Todd Frazier lands atop the winners list after taking home the 2015 Home Run Derby crown in front of his town fans in Cincinnati, Frazier who beat out rookie outfielder Joc Pederson of the Los Angeles Dodgers at Great American Ball Park on Monday Night. Frazier who finished runner up last season to Yoenis Cespedes connected with less than a minute remaining to defeat Pederson.

The Reds third baseman is putting together a brilliant 2015 campaign hitting .284 over his first 85 games with 25 home runs and 57 runs batted in. Unfortuantly for him he has been overlooked by many fans this year simply based on how Bryce Harper and Paul Goldschmidt have played the first half. That being said Frazier now owns a home run derby title on his resume as the second half of the 2015 campaign opens up on Friday.

While Frazier is putting together a great first half the Reds can’t say the same thing as they currently sit in fourth place in the National League Central division while trailing the first place St. Louis Cardinals by 15.5 games. This opens up the door for the club to be sellers at the break that could lead to the team trading away players like Jay Bruce and Johnny Cueto.

Here are some of the other winners and losers from around the American League over the first half of the 2015 Major League Baseball season.

Bryce Harper, Washington Nationals: The Nationals outfielder might have put together the best season of his young career but all in the first half of 2015. Harper entered the break second in batting average in the National League at .339, second in home runs at 26 and fourth in runs batted in at 61. His production has helped the Nationals to the top of the National League East with a 48-39 record.

Gerrit Cole, Pittsburgh Pirates: Cole put together an unbelievable first half helping the Pirates to the second best record in all of baseball behind division rivals the St. Louis Cardinals. Cole currently leads all of baseball with 13 wins while sitting fifth in the National League with a earned run average at 2.30.

Paul Goldschmidt, Arizona Diamondbacks: The Diamondbacks have struggled for most of the first half but still sit in the playoff picture trailing the Los Angeles Dodgers by just 7.5 games. That being said even if the team falls out of contention fans will have something to root for as Goldschmidt continues his pace for a chance to take home the Triple Crown in 2015. The Diamondbacks first baseman is first in the National League in batting average, fifth in home runs and first in runs batted in.

St. Louis Cardinals: The Cardinals put together one of the best first halves we have seen in a long time including picking up 50 wins before losing their 25th game. The team has done it with starting pitching including Carlos Martinez and Michael Wacha who each have ten wins at the All-Star Break. Along with starting pitching the team has seen some solid production out of Jhonny Peralta who could play himself into the MVP picture in the National League.

Other notable winners over the first half include the Washington Nationals, Giancarlo Stanton, Nolan Arenado, Zach Greinke, the New York Mets, A.J. Burnett and Max Scherzer.

Jimmy Rollins, Los Angeles Dodgers: Rollins is not the young start we have come to see over his career with the Philadelphia Phillies. That being said the Dodgers traded for Rollins to help solidify the infield as well as the team’s offense. That hasn’t been the case as Rollins is hitting just .213 over his first 314 at bats while posting just a .266 on base percentage.

Colorado Rockies: No one expected the Rockies to be a contenders in the National League West this season but to see them struggle as bad as they have to start the season is disappointing. While the lineup includes top talent of Nolan Arenado, Carlos Gonzalez and Troy Tulowitzki, the pitching rotation doesn’t have the arms to compete. The team has struggled allowing the most runs in the division and only have given up fewer than the Philadelphia Phillies. That could be easy to say since the team does play in a hitter friendly ballpark at Coors Field.

Matt Garza/Kyle Lohse, Milwaukee Brewers: The Brewers have struggled in the National League Central and much of their issues can be blamed on their starting rotation. A rotation that includes two veterans that have been able to put up some solid numbers over the years. That hasn’t been the case this year as Garza has pitched to a 4-10 record with a 5.55 earned run average. Then you have Lohse who has pitched to a 5-10 record with a league high 6.17 earned run average among starters with the correct amount of qualified starts.

Philadelphia Phillies: We all love to see the household names of any team get taking care of and finish with the same club. The downside is what we have seen with the Phillies this year as Chase Utley and Ryan Howard have both struggled. This is the same team that took home a World Series just a few years back and paid all of their household names. Unfortunately that philosophy did not work as the team has yet to get back to the World Series and those names are now just aging veterans. Now the club sits with the worst record in all of baseball at 29-62.

Other notable losers over the first half include the San Diego Padres, Jeremy Hellickson, Ian Desmond, Billy Hamilton and the Miami Marlins.