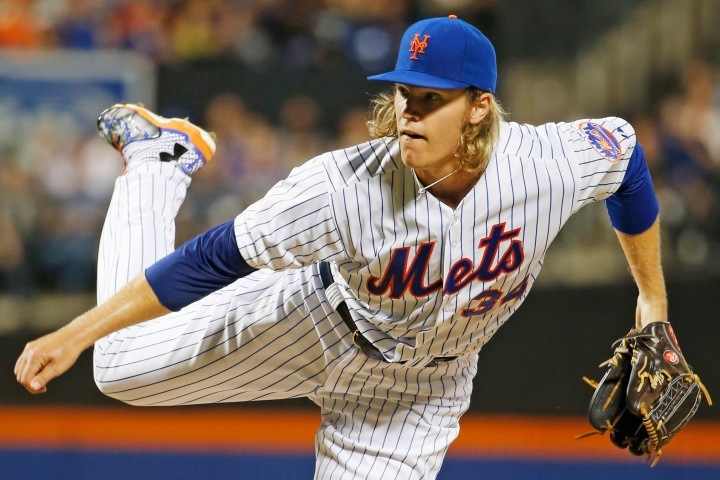 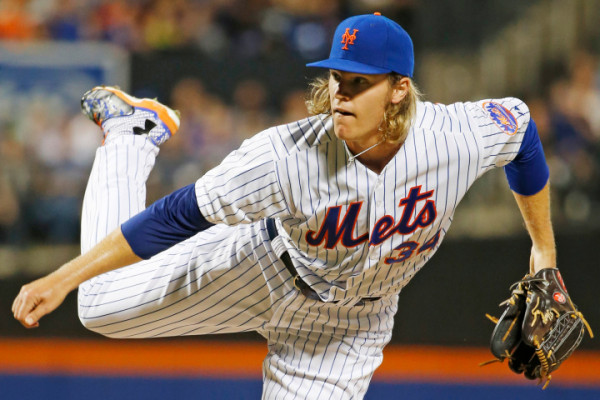 The question we asked ourselves this week is which teams in the National League was deserving to land on our winners and losers list. Much of this came to life after looking at how little some of the playoff contender teams did prior to the trade deadline to make themselves better.

Yes the Los Angeles Dodgers added another arm to the mix but could you have imagined the team pulling off a deal to land David Price. That rotation would have included Clayton Kershaw, Zach Greinke and Price landing them the best rotation in all of baseball.

On the flip side we do understand the Detroit Tigers were probably asking for some of the organizations top prospects. Something the team had said they did not want risk? But hold on one second how many of these key prospects will ever make the Major League roster as the team elects to spend freely in the offseason?

Along with the Dodgers, we were also very surprised a team like the Chicago Cubs or Pittsburgh Pirates didn’t attempt to make a blockbuster trade to help them jump over the St. Louis Cardinals. Then you have the Cardinals who elected to add a few pieces including Brandon Moss to help the team weather the storm while Matt Holliday is out.

That being said this gives us a good chance to take a look at which National League teams are deserving of a spot on our Winners and Losers list for this past week.

St. Louis Cardinals: All this team seems to do is find a way to win and that has helped the club to the best record in all of baseball. The team also showed this past week before the trade deadline that they understand that sometimes you have to make a difficult decision in order to make your ball club better. This came before the Major League Baseball trade deadline as they acquired former Oakland A’s and Cleveland Indians outfielder Brandon Moss. Moss gives them another bat in the lineup while Holliday is out and when he returns.

Anthony Rizzo, Chicago Cubs: The Cubs first baseman saw his bat get hot to end the week finishing with four straight games with a home run. Over that stretch, Rizzo had eight hits in 15 at bats including the four home runs along with one double and nine runs driven in. Rizzo might have been the one bright spot for the Cubs over the past week.

Washington Nationals: While we saw the New York Yankees land on our losers list in the American League for not making a move despite playing good ball. The Nationals land on our winners list for making a move while playing some bad baseball that led to the New York Mets moving above them in the standings. The Nationals added Jonathan Papelbon to the back of their rotation to help give them a solid bullpen something we saw help the Kansas City Royals use last season.

Clayton Kershaw, Los Angeles Dodgers: The Dodgers ace is trying to top teammate Zach Greinke for the most scoreless innings pitched in a row this season. Kershaw has been brilliant over his last four starts including 34 scoreless innings to go with 45 strikeouts. One of those starts came over the weekend against crosstown rivals the Los Angeles Angels. In that start, Kershaw went eight innings allowing just two hits in the teams 3-1 win.

Other National Winners over the past week include San Diego Padres, Noah Syndergaard and Lucas Duda.

Los Angeles Dodgers: While the Dodgers are still holding on to the top spot in the National league West the fact the team didn’t land a big time move before the trade deadline has us disappointed. Like we said up above we understand not trading away any top prospects. The flip side is this is a team that can buy any key component this upcoming offseason.

Chicago Cubs: We tossed and turned on the idea of putting the Cubs on this list after the big splashes this winter. This landing on the losers list had nothing to do with their play on the field but much like the Dodgers the team failed to make a big time move after rumors swirled they could trade for someone like Cole Hamels or David Price. In the end the team might just deal with their season outcome then look to add a big time free agent this offseason without dealing a player.

Colorado Rockies: Yes we know the team was able to land a few prospects along with Jose Reyes. We also understand that the team will more than likely deal Reyes during the winter to acquire additional picks but to deal the face of your organization in Troy Tulowitzki? If you make a move like this you should have dealt any other key pieces and start a complete rebuild. Your lineup is one of the best in baseball you just need to spend to acquire some proven starting pitching and you could have been a title contender.

Other National League Losers over the past week include Kyle Lohse, Philadelphia Phillies and Yadier Molina.