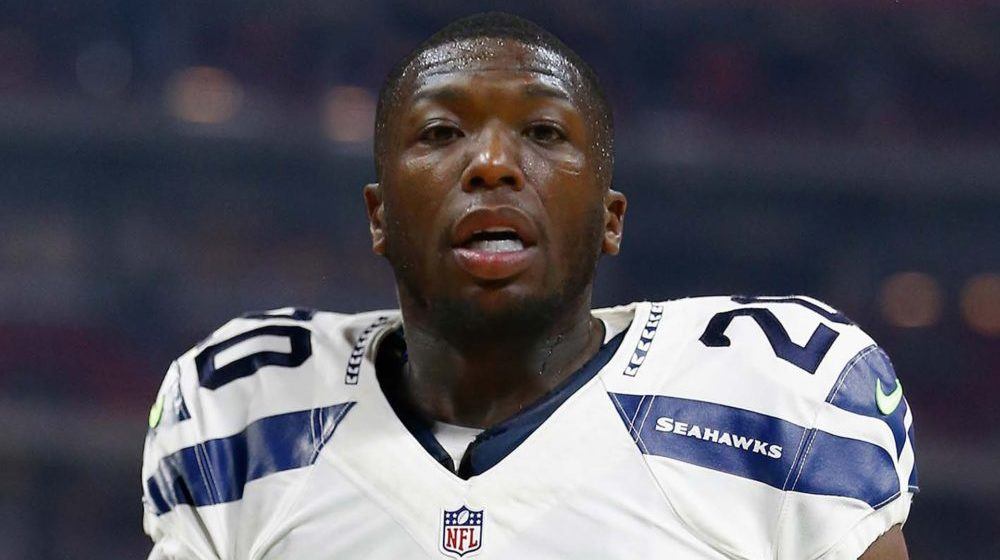 Bud Grant is the only athlete in history to play in both the NBA and NFL. After two seasons with the Minneapolis Lakers from 1949-1951, Grant switched to the NFL and eventually went on to coach the Minnesota Vikings.

It’s been 65 years since he switched over, and many people believe it would be impossible to play in both leagues today—

But don’t tell Nate Robinson that.

The 5’9 three-time NBA Slam Dunk Competition champion now has his eyes set on the NFL, and he has been training to play defensive back for the past three months. While no team has signed Robinson yet, he was invited to workout with the Seattle Seahawks Monday.

“It’s a big time dream,” said Robinson on the workout and the opportunity to play in the NFL. “Something I’ve always wanted to do, play both sports at the highest level. We’ll see if I can be the first one to really do it.”

Robinson does have football experience, playing both offense and defense in high school and then DB his freshman year at the University of Washington.

In fact, if UW didn’t fire football coach Rick Neuheisel, Robinson could have very well found himself going pro in football instead.

“For me, it would have been harder to make my decision if Coach Neuheisel would’ve stayed coaching at UW, and they would’ve never fired him,” continued Robinson. “If he had stayed the coach, I would’ve been probably playing both football and basketball the entire time I was there and picked one later on. I probably would’ve tried the NFL first.”

Robinson prefers offense, but he believes his best shot is to be versatile.

“I would play whatever position whatever team needs me to play,” said Robinson. “I can do either/or. Offense comes naturally. Me getting the ball and people are trying to chase me and tackle me, the moves, that’s instincts kicking in. I’ve been doing that all my life, so nothing else is new.”

Hey, anyone that can jump over Dwight Howard can jump up and catch a football. Worth a shot.