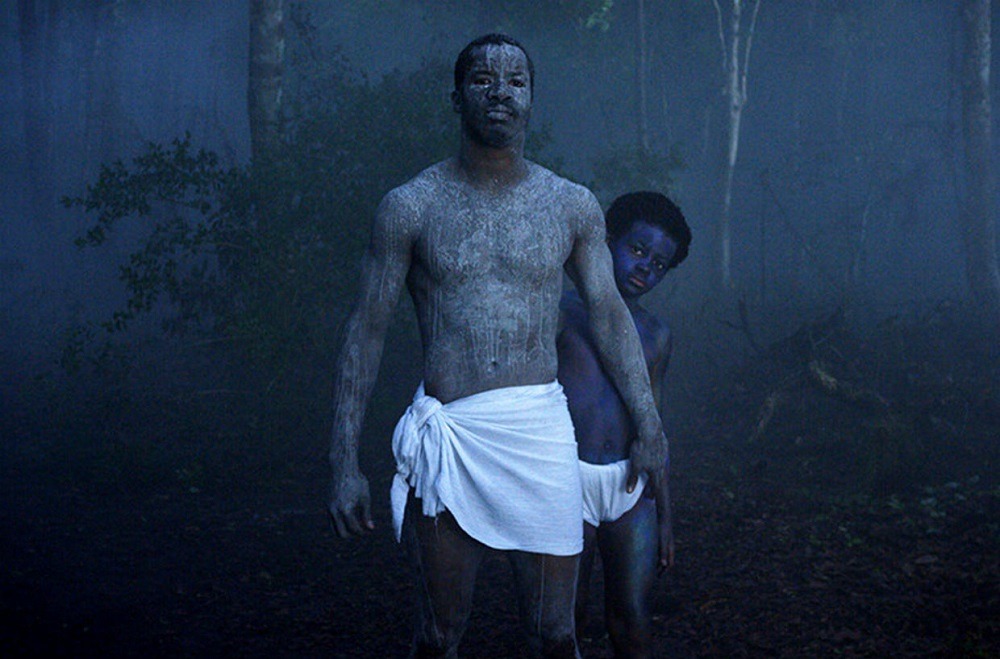 It’s opening weekend for one of the most anticipated and controversial movies of the year. I get to the theater, buy my ticket and get my popcorn. I’ve already gone to the restroom, so I’m good on the bladder front. I’m concerned, though, by how full the garage was when I parked so I quicken my step. I want to get a good seat, and I’m sure that I will be muttering, “excuse me” as I carefully try not to step on people’s feet while making my way to my spot. I rush to theater 10 and hearing the previews, I ready myself to watch the film that made history at the 2016 Sundance Film Festival. As I turn the corner, however, my mouth drops. There is hardly anyone in the theater to watch The Birth of a Nation.

This comes as no surprise to some being that the man responsible for bringing the Nat Turner story to the big screen has been involved in negative media attention thanks to a rape case from 1999. Ever since the news of actor Nate Parker being tried for sexual assault when he was a student at Penn State University, a cloud of criticism has surrounded the release of the film. There are a lot of opinions about Parker and what actually happened 17 years ago. Although he was acquitted of the crime, to many people the title of rapist is still a fitting description for the father of five. Folks have their opinion about that too. Either way, the movie is here, and there are some mixed reviews.

To be truly honest, I do not feel that The Birth of a Nation lived up to the hype. For me, that has very little to do with Nate Parker’s rape case. I don’t watch slave movies. I can’t handle them. I have never seen Roots (original nor revamped versions), and I only watched 12 Years A Slave because I was required to do so. I feel like if you’ve seen one movie about the enslavement, mistreatment, disenfranchisement, bullying, hatting and oppression of black people in America, you’ve seen them all. Coming from that place, I just wasn’t that impressed. In fact, for a lot of the movie I was kind of bored. My short attention span, nonetheless, does not mean the film is bad. I am just, literally, over slave movies.

With that, if you are a black person who supports Parker and believe that Turner’s story is an important one, you will love the film. I went with my significant other and my aunt and they raved about it. In their view, and I am sure the view of countless other people of color, The Birth of a Nation is an important narrative because it shows us the power we hold when united. It shows us that although things look bleak, the actions of one can eventually free all. I get these messages and I wholeheartedly agree. But the connection that I drew about the treatment of black people now by white people simply being an extension of our treatment by them then brought up ill feelings in me. It’s an energy that I personally don’t want or need in my life. Which is another reason why I can’t do slave movies. I don’t need to go into details about the violence. It is there. Spoiler alert here, Turner doesn’t win. I mean, for a split second when they killed the local slave masters, but they are soon after cornered. Most of the brave slaves die. Turner escapes only to, according to the film, turn himself in two months later at which time he is “tried” and hanged in front of a slew of white folks and master-loving black people. It’s slow starting off. We see Turner blessed by African spiritualists as a child. Then he falls in love with Cherry, played by Aja Naomi King from How To Get Away With Murder. Three white men sorely beat her, which then makes it hard for Nat to go about South Hampton County, VA telling other slaves to obey their masters. After sassing his, who happens to be his white childhood friend, Nat gets lashes on the back. This is the turning point and the last 15 to 20 minutes of the movie is the rebellion. By the way, Gabrielle Union is only in three shorts scenes.

Now, the independent moviemaker in me praises the effort. It is an amazing feat to get a film created without the financial backing of a major studio into theaters. I commend Parker on that. Is it a powerful movie? Sure. Does it speak to the possibilities that lie within all people to make a way for themselves? Definitely. Is there a connection between the way white people viewed black folks then and how many (not all) view us now. You better believe it. I, personally, am just left feeling a little underwhelmed by it. 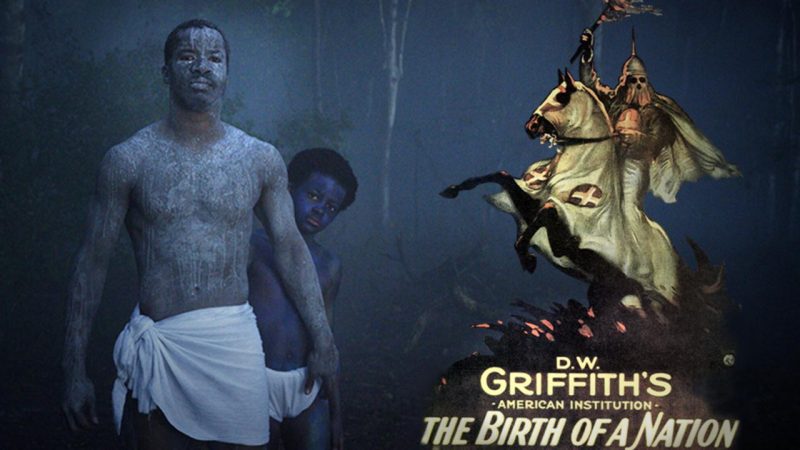 So, should you go see The Birth of a Nation? On that one I can’t give an endorsement of yes nor will I say no. There are so many factors that go into whether or not someone wants to see this particular film. It’s something you have to weigh and decide for your own personal reasons. I know that sounds deep, but this isn’t a movie to entertain you. You have to determine if you’re ready to deal with the emotions that come along with it.

Film Review: ‘The Birth of a Nation’