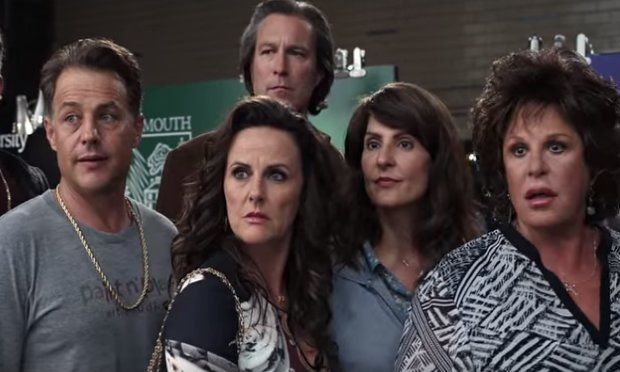 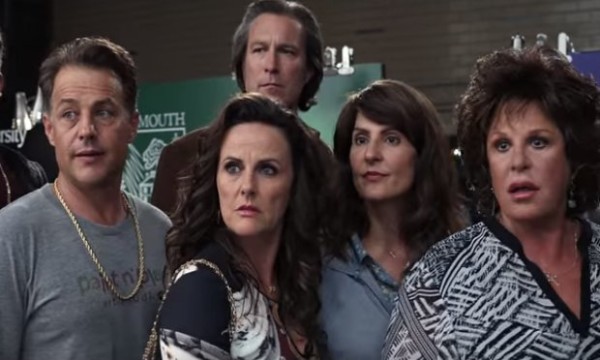 The world of social media rejoiced when the trailer for My Big Fat Greek Wedding 2 hit the web. The movie is a sequel to the massive 2002 hit My Big Fat Greek Wedding, which garnered over $368 million from ticket sales while spawning from a modest budget of $5 million. The original was titled a “sleeper” film, as it was planned for release in only a small portion of American theaters. However, word of mouth and extremely positive reviews caused for a nationwide release and the huge numbers at the box office.

Greek-Canadian actress and writer Nia Vardalos created the script for the movie. She was the mastermind behind the Oscar-nominated screenplay of the original film. Nia is also reprising her role as Toula Portokalos. The original film followed Toula, who unexpectedly falls in love with a non-Greek teacher named Ian Miller. While Toula was happy to be in love, she had to deal with the drama that ensues when bringing together her outspoken, judgmental Greek family and her soon-to-be husband.

The sequel focuses in on Toula and her husband Ian (whose role is reprised by John Corbett) once again. This time around they are parents to a college-aged daughter, Paris. The plot dives into the struggles that Paris faces when trying to find her own independence while still being part of an infamously close-knit family.

In addition, after 60 years of marriage, Toula’s parents (also reprised by returning cast members Lainie Kazan and Michael Constantine) find out that they never got their official marriage certificate signed. Thus, the family comes together to throw an even bigger, fat Greek wedding.

When talking to the LA Times, Nia Vardalos explained that it was like one big reunion on set. She said, “We gathered the entire family back. Everyone in the first movie is back for the second movie. We filmed in the same locations.”

She went on to say, “we have the same producers. We are still a small independent film now being released by the behemoth Universal Pictures. But you know, we are still the same family, and we’re really close, and we had a great, great time.” Here, Nia refers to the producers returning from the first film, Tom Hanks, Rita Wilson (Hanks’ wife) and Gary Goetzman.

The trailer begins with flashbacks to the first film, with Toula explaining that “a long time ago…I had a big, fat Greek wedding.” It then goes on to show Toula and Ian as parents, who are just trying to find time to themselves, while still managing to smother their own daughter.

Paris, who is played by Elena Kampouris, is playing out the same story as her mother, Toula, as she tries to push away her overwhelming extended Greek family. Elena is joined by actor Alex Wolff (Papertowns), as her apparent love interest.

The teaser also introduces Toula’s parents’ storyline, as they realize after all these years they aren’t even officially married. Thus, everyone must come together once again to throw the wedding of the decade.

With countless familiar faces, I think fans will be pleased with the family’s return to the big screen. From the trailer, there are numerous funny moments and it seems that the script still relies on its family-centric humor while incorporating a bigger storyline and overall production (and clearly a bigger budget).