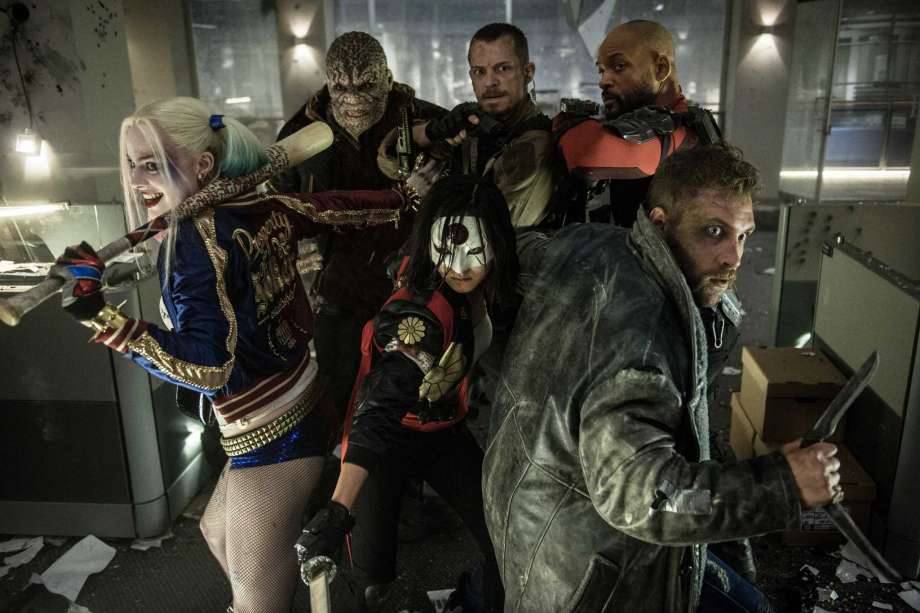 You know that there’s always going to be some major surprises at Comic-Con in San Diego, and this year is already proving to do so as the anti-heroes of “Mr. Robot” and “Suicide Squad” have invaded by 360 degrees.

Unlike most other promotional VR content released alongside films and TV shows, the “Suicide Squad” and “Mr. Robot” short VR films featured their counterparts’ casts and crew.

In the case of “Mr. Robot,” the original, 12-minute VR experience was directed by series creator Sam Esmail and stars Rami Malek as he undergoes an emotional, marijuana-fueled flashback as “Mr. Robot” protagonist Elliot Alderson.

The short VR film initially premiered Thursday during a Petco Park event before doors opened to a venue a few blocks away that featured a recreation of Alderson’s apartment from the series. Inside, fans could try out the experience and grab a free T-shirt.

For people not in attendance at the pop-culture convention, the “Mr. Robot” short VR film simultaneously appeared online Thursday on the Within VR app before it was taken down. It will be available again next week for all major VR platforms.

A few blocks away, the immersive VR experience for “Suicide Squad” was showcased in a venue designed to look like the fictional Belle Reve Penitentiary. It depicted a scene from the movie where cast members including Will Smith, Jai Courtney and Margot Robbie battle a gooey horde of soldiers in 360 degrees. 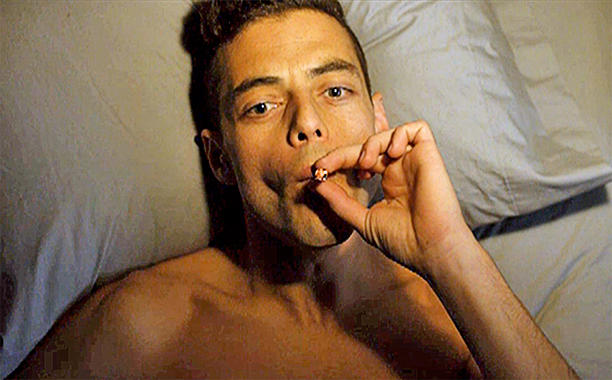 The short VR film, which also showed the scene from the viewpoint of Robbie’s manic Harley Quinn, will be released alongside the film Aug. 5 on the Samsung VR platform.

Afterward, fans could nab fake tattoos, T-shirts and other swag in the style of the forthcoming film’s neon-hued baddies.

Both experiences are being demonstrated through Sunday with Samsung Gear VR for hundreds of fans waiting in lines snaking down the streets of San Diego. The headsets work in tandem with a Samsung smartphone rather than a computer.

Other entertainment properties with VR experiences on display at this week’s Comic-Con include FX’s “American Horror Story: Hotel,” MTV‘s “Teen Wolf,” Amazon‘s “The Man in the High Castle” and TBS’ “Conan,” which requires fans to don giant cartoon heads resembling the talk-show host.