The one big question entering the 2015 Major League season is which team in the National League is the most underrated? The list of the National League clubs that could land on this list could be as many as five teams depending on what you might look for in these clubs.

One of the key areas we like to take a look at is what have these clubs done this off-season to make themselves a better ball club. This could be through a free agent signings, trades and even possible promotion within the organization. As we have seen over the past few years the one right ball player could turn around an entire organization.

The next are we like to focus on to determine which clubs are underrated is how a team’s roster performed last year and what we might expect from this year. Sometimes we might look past a roster that might have had a few guys slump leading the ball club to a few additional losses.

The last thing that could play a key role is what other major moves have these teams done to make them better. The most important one that stand out is the additional of a new manager or coach that could turn around a ball club. Sometimes this could be a hitting coach if a team has struggled to hit and sometimes this is an entirely new manager. 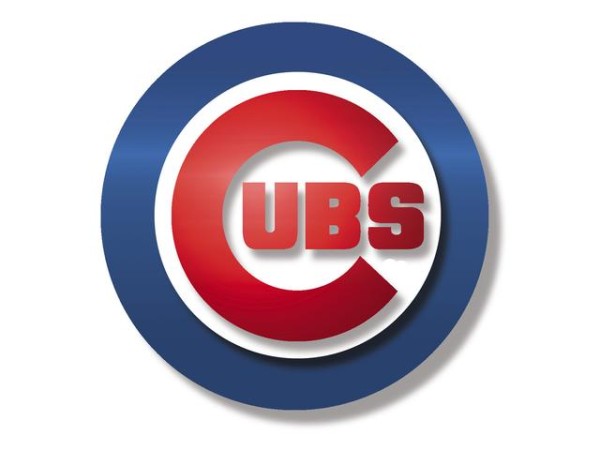 This club has a ton of talent at the plate, in the field and on the mound to help them compete in 2015. This is the main reason the team made a few of their key moves this off-season including landing Joe Maddon to take over the ball club as their manager.

Maddon who was a key staple in the Tampa Bay Rays turn around now brings his style of baseball to the National League. Something that might even work at a greater rate then what it did in the American League. The two key techniques that could help the Cubs win a lot of games is his use of analytics to help play shifts on various hitters as well as his knack of altering the lineup from one day to the next.

Along with Maddon the team also landed one of the most sought after free agents on the market in Jon Lester. Lester might be the single most important person to this team this year bringing post season experience to a roster that is filled with younger stars who have yet to experience this feeling.

Lester will now anchor a Cubs rotation that will include Jake Arrieta, Tsuyoshi Wada, Jason Hammel and Kyle Hendricks. Arrieta might have been the clubs best starter last season finishing 10-5 with a 2.53 earned run average. Hammel who was traded to the Oakland A’s signed back with the Cubs as a free agent this off-season pitched to a 2.98 earned run average last season with the Cubs.

The other key piece to the Cubs future is minor league prospect Kris Bryant who hit 48 home runs in the minors in 2014. Bryant who many expects to be the Cubs everyday third baseman in 2015 could add another big bat in the middle of the Cubs lineup to team up with Anthony Rizzo.

San Diego Padres: Now the Padres might not be considered underrated anymore by the series of moves the team made this off-season. That being said we have still seen them listed under the Los Angeles Dodgers and San Francisco Giants in the National League West division.

Before we look at these move let’s take a look at one key stat that could have changed the Padres 2014 season. That is the way the ball team played on the road after going just 29-52 in 81 road games the second worst in the National League. If this team would have found a way to play closer to .500 ball on the road they would have earned a wild card spot in the playoffs.

This club showed last season they could play at home posting the best home record of all the teams in the West division. Now this club will look to build on both of these after a flurry of moves this off-season. The team landed one of the top arms in James Shields as well as an entirely new outfield

The outfield will now include Justin Upton, Matt Kemp and Will Meyers. All of whom the team traded for this off-season to bolster the teams talent as well as Derek Norris who will be the team’s every day catcher.

These two teams are the most underrated teams in the National League with the Miami Marlins nearly making the list entering 2015.