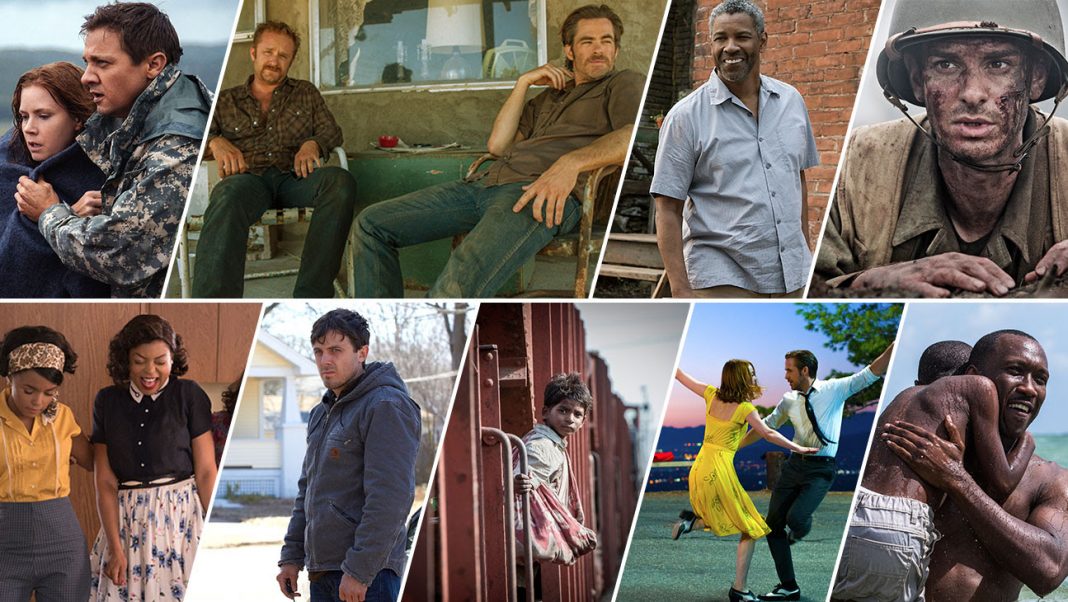 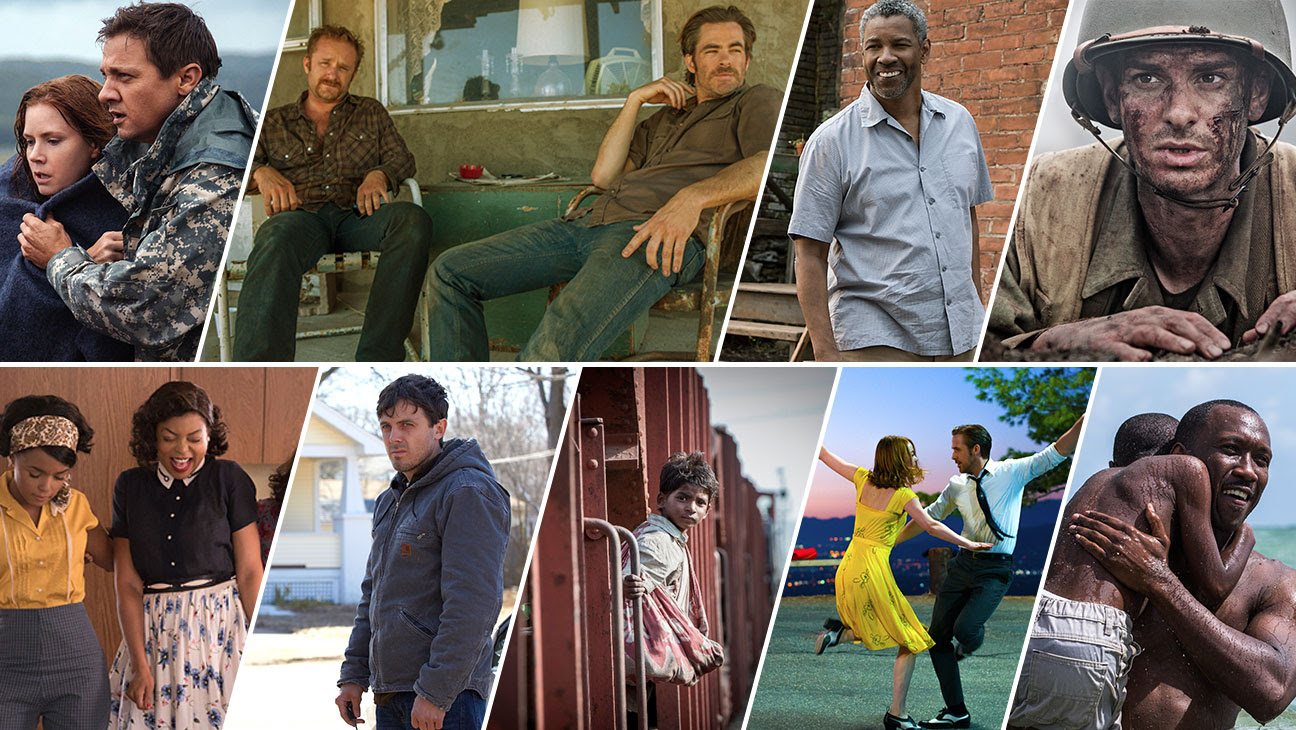 The Academy Awards can sometimes feel like watching paint dry, but it wasn’t political speeches that spiced things up at the 2017 Oscars Sunday night. It was two major gaffs, obviously unintended, but 89th Academy Awards broadcast will go down in film history. (Full list of winners is down below)

The last Oscar stunner wasn’t the Michael Moore acceptance speech for “Bowling for Columbine” as some will think, but in 1974, when a nude man raced across the stage flashing a peace sign. Actor David Niven was able to keep his composure with this quip, “Isn’t it fascinating to think that probably the only laugh that man will ever get in life is by stripping off and showing his shortcomings?”

“La La Land‘s” Best Picture confused with “Moonlight” is garnering all the press attention as Warren Beatty and Faye Dunaway were caught in the confusion. Everything seemed like they were going with a script and that Beatty was mugging by taking a long time after opening the envelope and looking inside.

He pauses, looks at the envelope again.

He pauses again and looks offstage, then hands the envelope to Dunaway, who gives it a quick glance.

Nothing seems amiss as the audience applauds while the cast, producers and it seems everyone associated with “La La Land” piles onto the stage, but once Producer Marc Platt begins speaking something is definitely off. People standing behind him begin talking and looking confused, then a guy with headphones appears, and you wonder if it’s the Donald Trump ICE team checking everyone’s papers.

The producers hand over their red envelopes while Platt and Jordan Horowitz continue talking.

PLATT: “Keep dreaming, because the dreams we dream today will provide the love, compassion and the humanity that will narrate the story of our lives tomorrow.”

Fred Berger, the final talking producer, takes his turn at the microphone and speaks briefly before looking at a confused scene behind him and dryly states.

HOROWITZ: “There’s a mistake. ‘Moonlight,’ you guys won best picture. This is not a joke.”

PLATT: “This is not a joke. I’m afraid they read the wrong thing.”

HOROWITZ: “This is not a joke. ‘Moonlight’ has won best picture.” 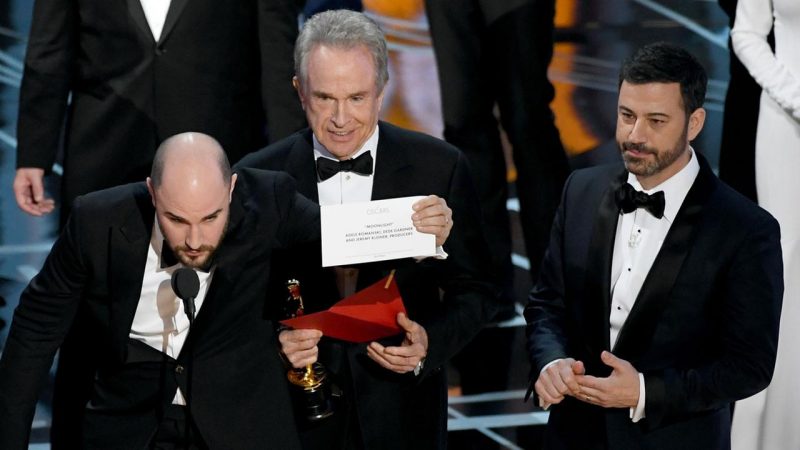 Jordan Horowitz retrieves the Oscar card from Beatty and holds it up. In dramatic movie fashion, the camera pans in so the words are visible: “Moonlight” has indeed won best picture. It feels like a scene from an Oscar-winning movie where the underdog comes out the winner. 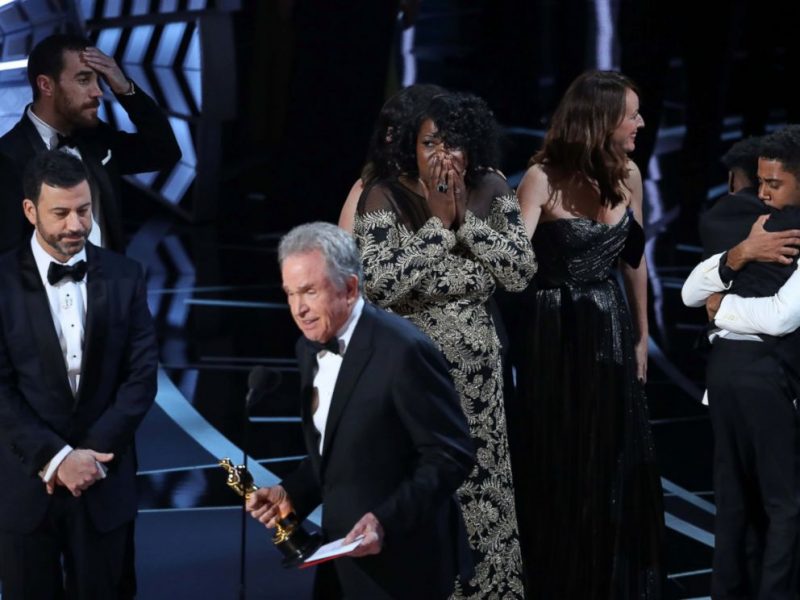 KIMMEL: “Guys. This is very unfortunate what happened. Personally, I blame Steve Harvey for this.”

KIMMEL: “I would like to see you get an Oscar anyway. Why can’t we just give out a whole bunch of them?”

HOROWITZ: “I’m going to be really proud to hand this to my friends at ‘Moonlight.'”

Beatty quickly jumps into action to explain what has happened. He’s smart enough to know rather than slink off stage in embarrassment; it’s better to just lay out the facts quickly.

KIMMEL: “Warren, what did you do?”

BEATTY: “I want to tell you what happened. I opened the envelope, and it said ‘Emma Stone, La La Land.’ That’s why I took such a long look at Faye and you. I wasn’t trying to be funny.”

Meanwhile, the cast, producers and crew of “Moonlight” are standing looking very stunned and probably wondering when they get to talk. Everyone from “La La Land” is now drifting off the stage, and on cue, the camera switches to people in the audience who look dumbfounded. Matt Damon whistles. Barry Jenkins, creator of “Moonlight,” approaches the microphone.

JENKINS: “Very clearly in my dreams, this could not be true. But to hell with dreams, I’m done with it, because this is true. Oh, my goodness.”

Jenkins finishes his speech. Then Kimmel takes the microphone again.

KIMMEL: “Well, I don’t know what happened. I blame myself. … It’s just an awards show … I knew I would screw this show up. I really did … I promise I’ll never come back.” 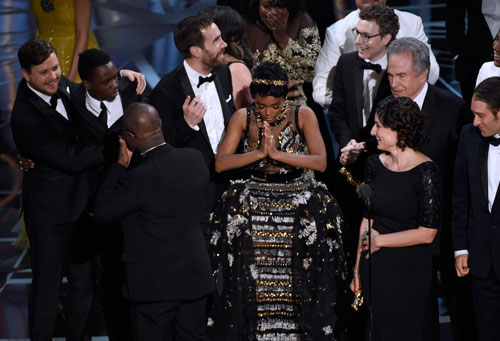 Finally, the “Moonlight” people get to speak. One thing is that this is one win they will never forget and easily pushed more recognition of the film than it would have ever gotten without the mix-up. The big question is that why did the producers of the Oscars let the “La La Land” people go on for over two minutes in speeches when it was obvious at least two people knew that the wrong film had been called out.

Accounting firm PwC (Price Waterhouse Coopers) sent out this statement several hours after the mayhem had chilled down.

“We sincerely apologize to ‘Moonlight,’ ‘La La Land,’ Warren Beatty, Faye Dunaway, and Oscar viewers for the error that was made during the award announcement for Best Picture,” a statement from the firm said. “The presenters had mistakenly been given the wrong category envelope and when discovered, was immediately corrected. We are currently investigating how this could have happened, and deeply regret that this occurred.”

“It’s one of the strangest things that’s ever happened to me,” Beatty said backstage. “Thank God there were two of us up there,” Dunaway responded.

The actress then asked Beatty, “Who else should I tell?”

At that point, a security guard tried to take the real envelope, and Beatty said, “Security is not getting this. I’m giving it to (Moonlight director) Barry Jenkins at a later time.” Beatty also refused to show it to anyone else.

“Have your people call our people, we know what to do,” the tweet read.

That was the beginning of a Tweet pile-on that may be the biggest of all time, with many declaring that “La La Land” won the popular vote while “Moonlight” won the electoral college.

I have a feeling that in that moment (which it’s easy to become Monday morning quarterback on), everyone froze up not quite believing that something like this could happen. Then someone else took over and jumped in to fix the mess. That’s how this usually works out in the movies and now on an awards show about the movies. Very nice film within a film feel this year Oscars. 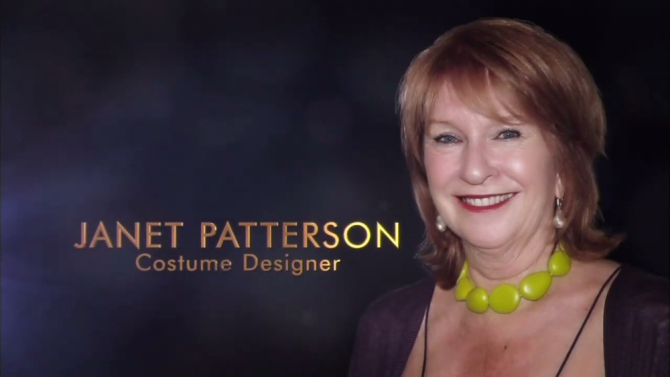 The other major mess up being overshadowed by the “Moonlight” first wrong call, was for Costume Designer Janet Patterson, who was part of the ‘In Memorium’ section. The name was correct on the card, but the picture was off. So, you can imagine the horror that Australian producer, Jan Chapman, must have felt seeing her image showing up on the card instead of the deceased woman’s.

“I was devastated by the use of my image in place of my great friend and long-time collaborator Janet Patterson. I had urged her agency to check any photograph which might be used and understand that they were told that the Academy had it covered. Janet was a great beauty and four-time Oscar nominee, and it is very disappointing that the error was not picked up,” Chapman told media outlets. “I am alive and well and an active producer.”

Chapman is one of Australia’s best-known producers with credits including “Lantana,” “Holy Smoke,” and “The Last Days of Chez Nous.” She was married to director Philip Noyce in the 1970s.

To confuse matters further, Patterson and Chapman worked together on “The Piano.”

The Academy hasn’t commented on this gaffe yet. 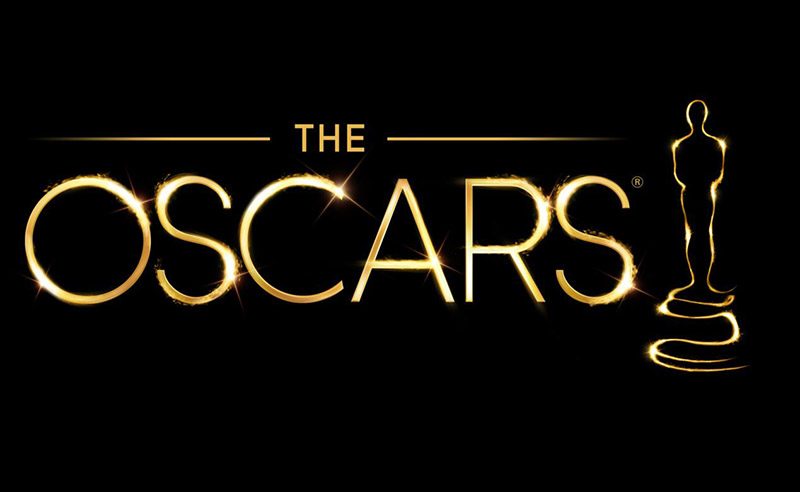 The full list of 2017 Academy Award Winners below (winners are bolded):

Manchester By the Sea
Moonlight – WINNER

Kenneth Lonergan (Manchester By the Sea)

Lucas Hedges (Manchester By the Sea)

Michelle Williams (Manchester By the Sea)

Manchester By the Sea – WINNER

I Am Not Your Negro

OJ: Made in America – WINNER

Fantastic Beasts and Where to Find Them – WINNER

Rogue One: A Star Wars Story

Fantastic Beasts and Where to Find Them

Kubo and the Two Strings

My Life As a Zucchini

Kubo and the Two Strings

Rogue One: A Star Wars Story