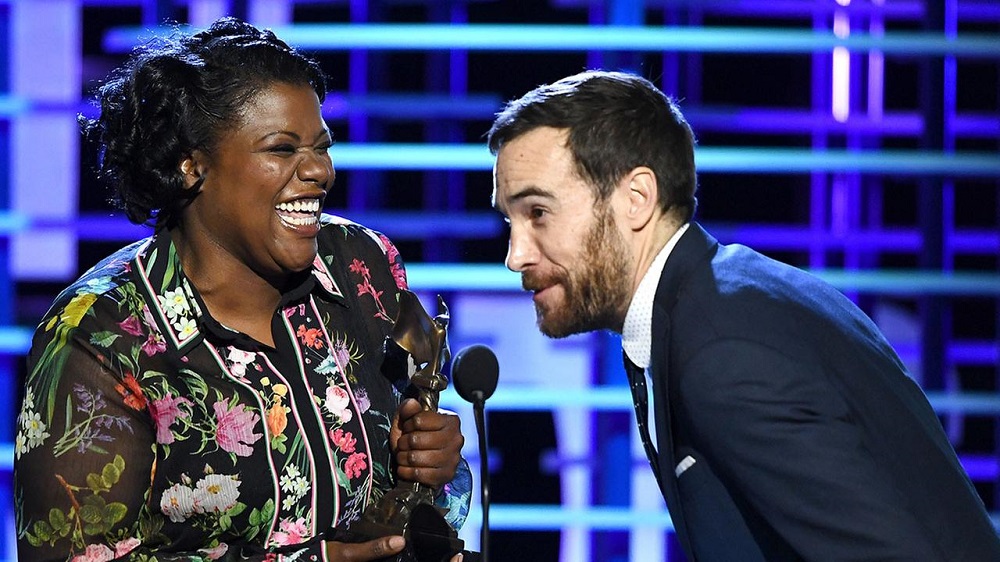 One night before the Oscars, “La La Land” had to take a backseat to “Moonlight” at the 2017 Film Independent Spirit Awards. The film took six awards even pushing the other Academy Award favorite “Manchester by the Sea” back. It won every award it was nominated for at the 32nd Annual indie award show.

“Moonlight” focuses on a young black boy living in an impoverished Miami neighborhood as he deals with his sexuality won for best feature, best director and best screenplay for Barry Jenkins, who wrote and directed it. Film also won for cinematography and edition along with ensemble cast.

”This movie exists as a beacon of inclusivity,” Jenkins said. 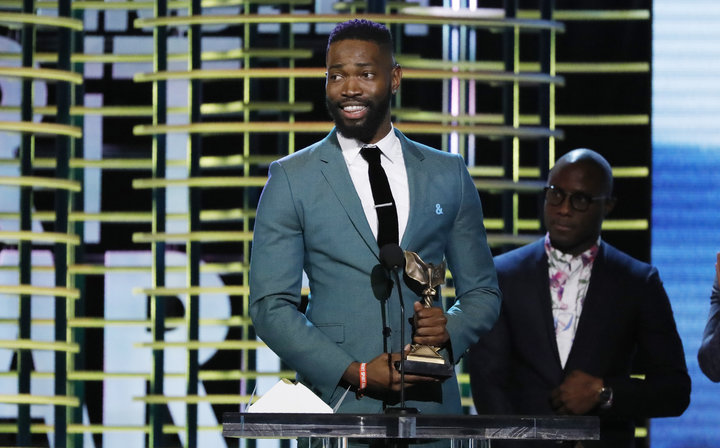 The Spirit Awards has seen the last three winners for Best Feature (Spotlight, Birdman, 12 Years A Slave) go on to win the Best Picture Oscar, so odds are up for “Moonlight.”

As with every award show, politics does come into the picture. Casey Affleck, who won best actor for “Manchester by the Sea,” wore a shirt with the word “love” in Arabic.

“The policies of this administration are abhorrent and will not last,” said Affleck, accepting his award. Backstage, he spoke about “the torrent of terrifying news that comes out of Washington every day”

Host Nick Kroll and John Mulaney maintained a rigorously irreverent tone through a ceremony often punctuated by belly laughs. In their opening monologue, Kroll mockingly defended the common charge of “liberal elitism” often thrown at Hollywood events like the Spirits.

“We’re not in a bubble. We’re in a tent,” said Kroll, referring to the Spirits’ Santa Monica, Calif., home. “We’re fringe artists on a California beach. If we leaned any further to the left, we’d topple into the ocean.”

Instead of a lengthy in memoriam reel, they opted instead for a highlight of those who didn’t die, singling out Milos Foreman and Tim Allen while Andy Samberg, doing his best Eddie Vedder, sang Pearl Jam’s “Alive.”

Molly Shannon, the former “Saturday Night Live” cast member, supplied one of the afternoon’s highpoints. She was visibly overjoyed by winning best-supporting actress for her performance in “Other People.” She concluded her speech by exclaiming, “I really truly feel like a … SUPERSTAR!” – aping her old “SNL” character.

Other awards also went to films far outside the Oscar candidates. Robert Eggers’ well-researched “The Witch,” set in 17th century Massachusetts, won for both best first feature and best first screenplay. He thanked the Puritans for “writing down so much stuff.”

The Cassavetes Award, which honors the best feature made for less than $500,000 went to Andrew Ahn’s Korean gay-immigrant drama “Spa Night.” Taking the stage, Ahn first remarked, “I’m going to barf,” but quickly collected himself, speaking tenderly about his parents’ acceptance of their gay son and the need for acceptance of immigrants, gays and other communities.

“We are part of this great country,” said Ahn. “And we are undeniable.”

BEST DOCUMENTARY
The 13th
Cameraperson
I Am Not Your Negro
O.J.: Made in America
Sonita
Under the Sun