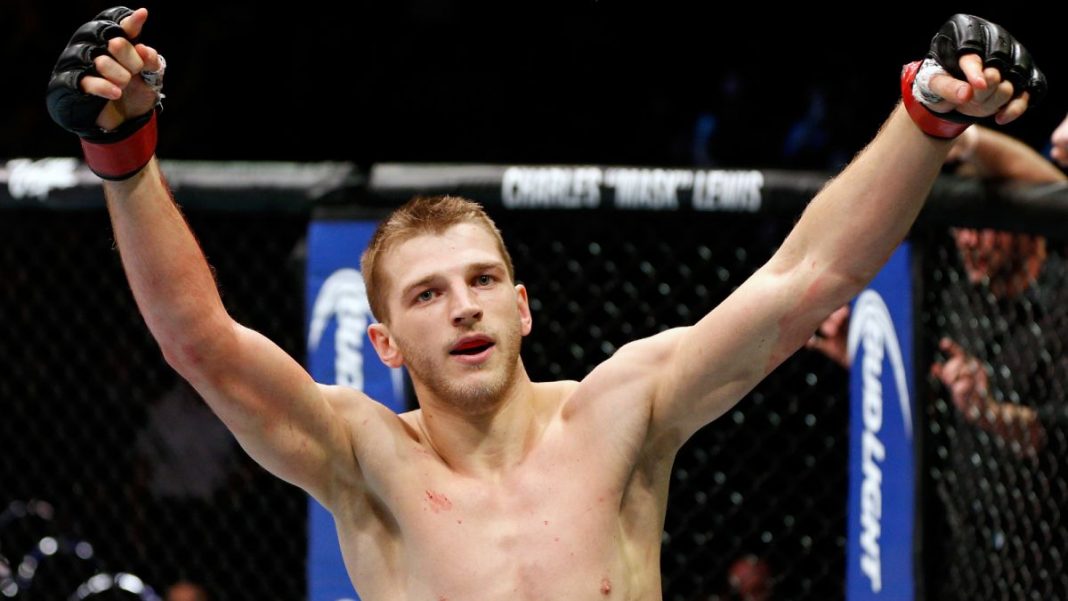 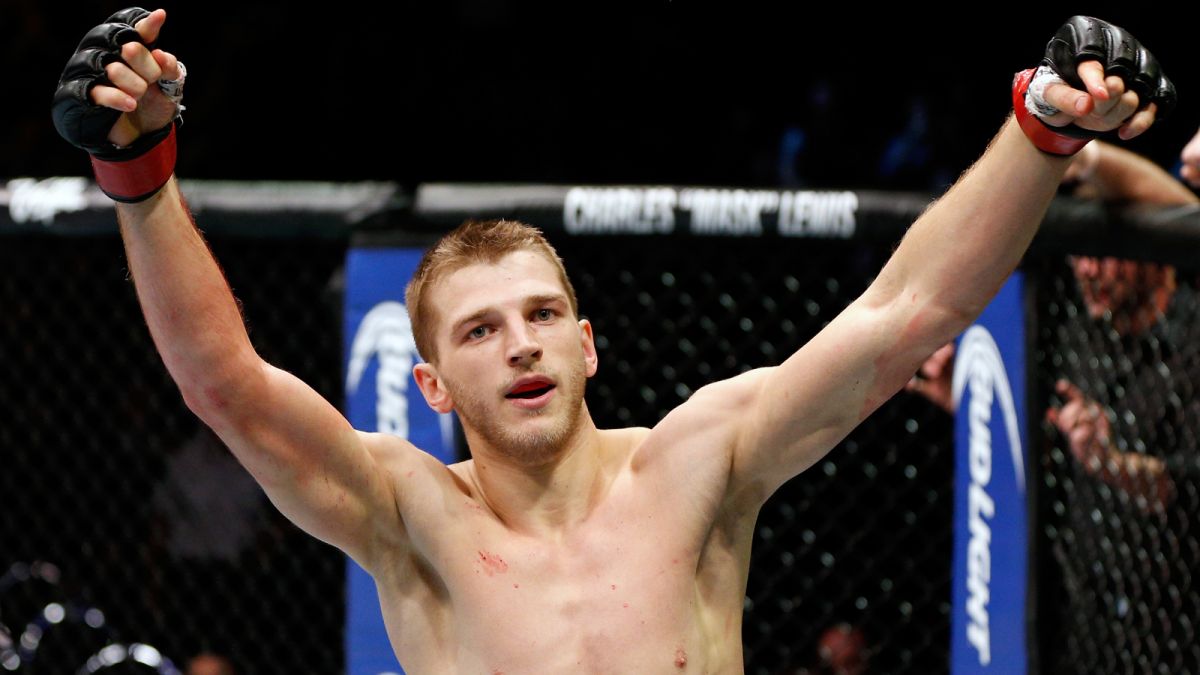 This week in MMA was better than most, thanks to its considerable number of announcements and top-notch fights. Let’s take a look at what fans were able to enjoy!

As a whole, UFN 85 was a thrilling event that was filled with interesting bouts and devastating finishes alike.

Once again generally impressive, there were a few standout performances that stole the show and entertained Australian fans in attendance and other fans watching live around the world.

During the preliminary portion of the event, Dan Hooker caught Mark Eddiva in an outstanding guillotine choke just under one and one-half minutes into the fight—a submission which was initiated on the feet. The slick finish demonstrated the versatility of Hooker and the toughness of Eddiva, as he fought the deep submission off for longer than most would have.

Also during the televised prelims, Alan Jouban returned to his winning ways by defeating Brendan O’Reilly via first-round TKO. The talented kickboxer caught O’Reilly while he was up against the cage, and as fans have seen in the past, simply refused to let up. This was an excellent victory that reminded many fans of Jouban’s potential and relentlessness, certainly.

During the main card, Steve Bosse defeated James Te Huna via vicious, first-minute, one-punch knockout. The definitive victory was an especially memorable way for Bosse to achieve his first UFC win, and pretty tough for Te Huna to return to, in front of his hometown crowd (or many of his hometown fans). It will be interesting to see where both men go from here.

After that, Australia native Daniel Kelly cashed as the largest underdog of the night by scoring an astonishing third-round TKO win over TUF Brazil winner    Antonio Carlos Jr. After a competitive first couple rounds, Kelly landed a powerful kick to his opponent’s head, took him to the ground, and opened up with a barrage of strikes that caused the ref to call a halt to the action. This was an awesome win for Daniel Kelly.

Next, Jake Matthews thrilled his hometown crowd as he bested Johnny Case via third-round submission. The back-and-forth contest was exciting and indicative of the wide-ranging skill sets of both young prospects. It’s worth keeping track of these future contenders.

In the co-main event, Neil Magny walked away with what is arguably the biggest win of the night, finishing Hector Lombard via third-round strikes. The triumph didn’t come without adversity, though, as Magny was tagged early on in the first and was forced to weather a fierce barrage of strikes. He displayed an incredible veteran awareness and skill set to survive, and in the second, used his jab and range to set up takedowns and tag Lombard with hard shots on the ground.

This was the most important and impressive win for Magny yet, and his goal of fighting for the welterweight strap could very well come to fruition with another performance or two like this.

In the main event, Mark Hunt did what he does best, as he knocked Frank Mir out with a single, walk-off shot. The win was undeniably impressive, and like he has done so many times in the past, Mark Hunt has once again found a way to reinvigorate his career and make a case for another top-five matchup. 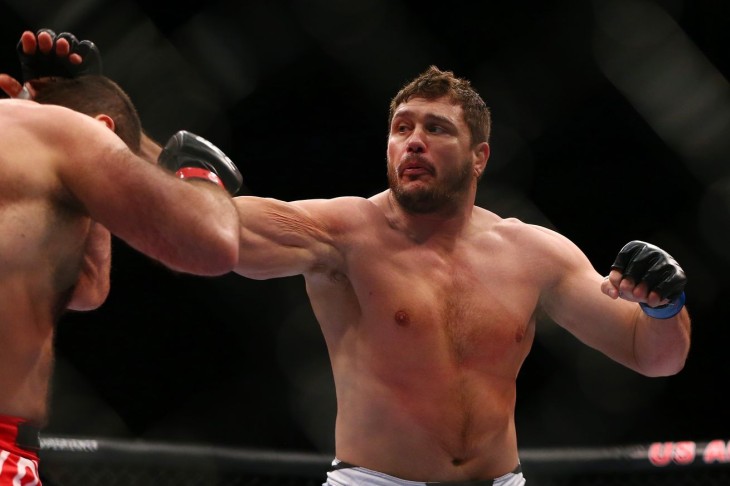 This news was definitely noted by fans of the free agency: former UFC heavyweight Matt Mitrione announced his signing with Bellator MMA. The talented striker has a knack for being involved in exciting bouts, and during his time with the UFC, he commanded notable victories over Shawn Jordan, Derrick Lewis, Gabriel Gonzaga—consecutively, no less.

The controversial fashion in which his last fight in the UFC against Travis Browne ended was certainly unfortunate, but this signing is a great way for Mitrione to make some cash and begin a new chapter in his professional career. 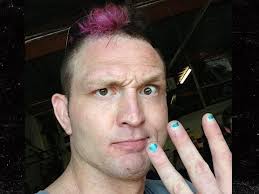 In another unfortunate development, former UFC fighter Jason Mayhem Miller was arrested after an outburst inside of a tattoo shop and is currently being held on a one million dollar bail. This has been just the latest of a series of run-ins with the law, and unfortunately, it could be the straw that truly breaks the camel’s back.

Miller had a fight lined up in Italy later this summer against Luke Barnatt, but it appears as though that will have to be scrapped.

Hopefully, Miller finds the help that he needs—seriously, this time. 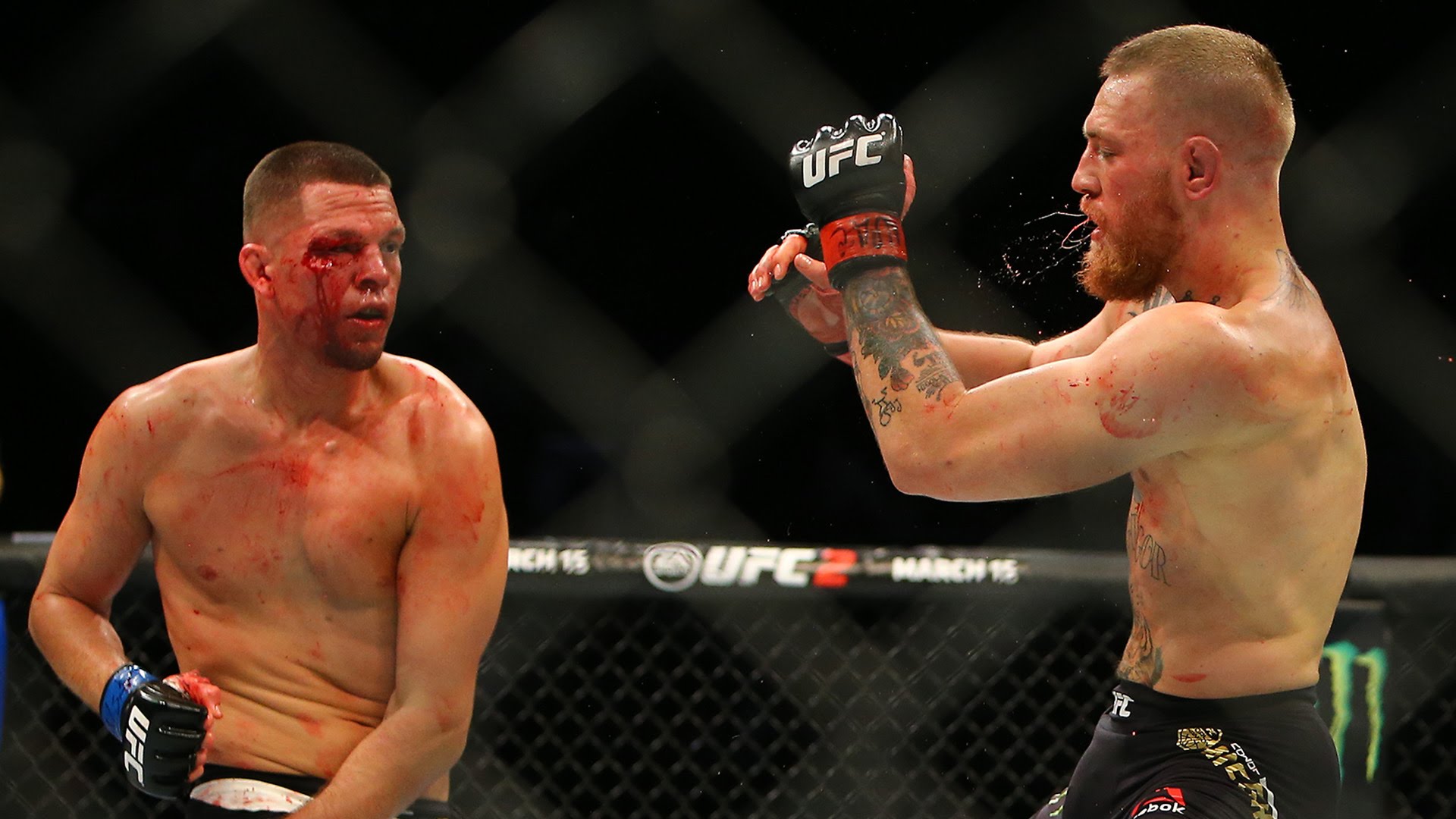 On a brighter note, the UFC announced a series of awesome fights this week, including:

—Shogun Rua versus Corey Anderson at UFC 198 (this fight is stylistically intriguing, and additionally interesting due to the evenly matched nature of the combatants).

While this one has yet to be made official, there are some pretty solid rumors supporting its booking. It’s a fun fight that may very well set the tone for the remainder of each man’s UFC career, but it still leaves me and many other fans wondering what Hall did to enrage the UFC brass.

This is the perfect match for the former bantamweight champion Barao’s featherweight debut, and it will be especially interesting to see how he performs with the additional weight he’ll have to work with.

This one isn’t official yet, and of course, each fan seems to be on the far side of the spectrum relating to enjoying or hating the rematch, but it’s certain that, if the fight is made, something needs to be done for the athletes at featherweight (perhaps McGregor could vacate the belt).

Especially with the way that Browne’s last fight ended, this bout appears to be the UFC’s attempt at making the best choice from a very limited selection of possibilities. It will be interesting to watch, but still, this isn’t the most exciting fight around, on paper. Hopefully, both men—especially Velasquez—can remain healthy through camp as well.

This excellent fight is especially important for each man, given that both elite athlete’s title shot aspirations have been halted abruptly fairly recently.

Yes, this is a solid contest stylistically speaking, but one cannot help but wonder what the upside for Poirier is; he is on a three-fight winning streak and has taken six of his last seven, losing only to Conor McGregor. Green, inversely, hadn’t competed since 2014, when he took a controversial split decision over Josh Thomson, and most recently, lost to Edson Barboza.

Talk about a company man.

—Paul Felder against Josh Burkman at UFN Vegas on May 29th

This evenly matched fight is especially pivotal for each man, and also, should be fun to watch because of the skill and general style of both athletes.

—Thomas Almeida versus Cody Garbrandt at the same Vegas card

It’s a miracle that this fight is being aired on free television, as it could very well be the best of the year. The stylistic approach of each man will be important, especially because of the all-action nature of their fights; consider their undefeated records as well, and man—it’s clear how top-notch of a bout this really is.

It’s also apparent that the UFC is hunting hard for bantamweight challengers, and the fans are going to benefit.

It’s good to see that Cerrone is staying at welterweight, where there are plenty of awesome fights like this one against Cote available for him. The only downside to the bout—which is a big one—is the wait, which is about three months. With Cerrone’s history of competing frequently and taking difficult fights on short notice, a scenario in which he leaves this bout to fight between now and the end of June isn’t at all unrealistic.

This week in MMA was outstanding, and although the leading promotions won’t be holding any shows for a little while, there’s still an excellent chance that some interesting announcements will be made in the meantime. Enjoy the fights!