Home All News Sports MMA Watch: What to Look for at Rizin Fighting Federation’s Two Year-End... 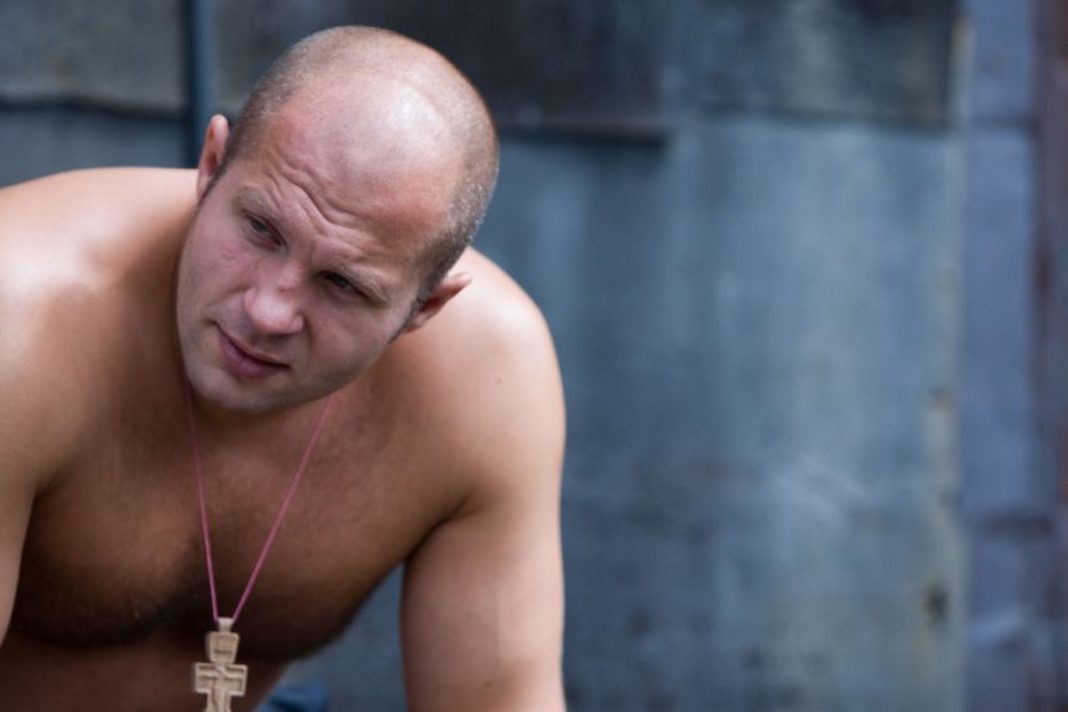 Rizin Fighting Federation, the newest, and perhaps largest, Japanese MMA promotion—was founded earlier this year by former Pride FC president Nobuyuki Sakakibara. And before the promotion has yet to hold an event, it’s already done well to relay some of key elements of what made Pride so fun: solid fights, a heavy dose of mystery, and a ton of weirdness (for lack of a better term).

Just two weeks out from Rizin’s first event (the promotion will hold two shows, one on December 29th, and one on December 31st), its main star—the heavily publicized and ultra-popular Fedor Emelianenko—is set to fight, but against an opponent who has yet to be specified.

In a nutshell, this detail and situation does well to describe the overall feeling and thought behind Rizin: nobody is quite sure what to expect. But in the middle of all of the mystery surrounding Emelianenko, some very interesting—some due to their uniqueness, others their quality—fights are set to go-down, some of which have received very limited publicity.

Let’s take a look at some of the fights that fans should watch for during Rizin’s first two events!

This incredibly interesting fight will be contested in the main-event slot of the first Rizin card, on December 29th.

Frankly, every reader probably knows who these two Japanese legends are, and needless to say, this is quite the open-weight contest.

Sure, at forty-six years of age, Sakuraba is well past his athletic prime, but especially in regards to this fight, his age isn’t really a factor. This contest isn’t about rankings or title shots— much like both Rizin events, in general, it’s just about fun.

And fun it should be—the concept of the bout itself is so interesting that most fans will be, at the very least, slightly curious to see how it plays out. 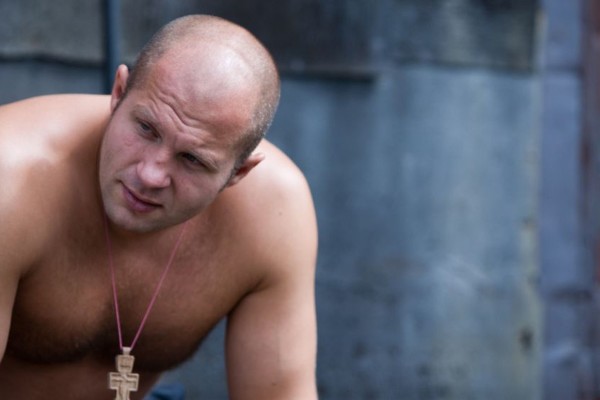 Most fans will remember James Thompson’s last outing at Bellator 145, which took place on November 6th. In a heavily anticipated rematch, the Englishman was defeated by elite All-American wrestler Bobby Lashley in under one minute.

Lashley landed a quick takedown early and proceeded to smash Thompson with incredibly strong punches. During the contest, Thompson appeared to have sustained some damage to his knee or leg—he later revealed that this injury was a torn hamstring.

But nevertheless, he’s returning to the cage on December 29th to face Pride veteran Tsuyoshi Kosaka.

A professional competitor since 1995, Kosaka last competed in 2006, when he succumbed to Mark Hunt via TKO. At forty-five years of age, he will really need to put it all together here to secure the victory.

This fight demonstrates the unique essence of the show well. Should Thompson be fighting so soon after tearing his hamstring?

Would most fans be interested in watching the fight—or, at the very least, finding the result of the fight?

For several different reasons, this is a very intriguing bout.

The Rizin events will also feature a unique eight-man heavyweight tournament. The tournament’s opening bouts will take place on the 29th while the semifinals and finals have been booked for the 31st.

The most notable competitor in the tournament is Bellator light heavyweight King Mo, interestingly enough, as he last competed in a multi-man tournament at Bellator 142 (despite winning his first fight of the night, Mo was injured and unable to continue in the tournament).

He is set to face English-striker Brett McDermott in the opening round; perhaps McDermott’s spot on the card has something to do with Bellator’s upcoming London event, as the more local talent they have on that card, the better.

The other tournament matches are:

All seven of Cappelozza’s career wins have come via knockout or TKO while Aukstuolis is an impressive finisher in his own right.

Many fans won’t be terribly familiar with the fighters in the tournament (outside of Mo), but it should be interesting to see how the contests play out nonetheless.

For those who don’t know, the clear selling point of this fight is the size of the women, both of whom are near or over six feet tall, and weigh over two hundred pounds. Certainly, they may each have real skills to back their debuts up—as was said, Garcia has a decorated background in BJJ, while Tapa is well-versed in wrestling—but the fight is once again designed to appeal to casual fans and reinforce the craziness of the entire show.

And honestly, it worked—it’s hard to imagine this contest not drawing at least some additional attention to the event.

In a breath of fresh air for hardcore fans, one of Bellator’s top welterweights—Brennan Ward—will meet the undefeated and physically larger Ken Hasegawa in a catchweight contest.

Ward is known for his impressive wrestling, but even more so for his outstanding knockout power. The real appeal of his opponent, in relations to the contest, is simple: Hasegawa has the distinct size advantage, along with some impressive skills.

The one thing that Hasegawa doesn’t have, though is one-punch knockout power—which would have been his best bet at victory.

It’s hard to see how this one plays out, but it’s likely that Ward walks away with the win. Then again, even in with his middleweight days considered, he really has yet to face anyone with this sort of size advantage.

It certainly will be fun to watch—like most of the fights on the card.

The listed fights certainly aren’t all that Rizin has to offer—there are quite a few additional contests that are worth watching, and just two weeks out from the events, more fights are still being added!

To be clear, these Rizin cards could have been much better. Upon the events’ unveiling (at a Bellator show), many were under the impression that more of Bellator’s talent would be competing in the promotion (certainly, finding fighters willing to travel to Japan to fight on New Year’s was difficult).

Additionally, both events will air via tape delay in the US, so most American fans won’t have the opportunity to watch the contests live.

Still, Rizin’s line-up and general feel are seemingly set to accomplish the promotion’s clear goals of reinvigorating some interest in the Japanese MMA scene. It’s uncertain if this interest will be consistent and/or permanent, but one thing is for sure: with an eight-man tournament, two legends set to compete, a stand-up specialist set to battle a sumo wrestler and two light heavyweight women set to within two days, tape delay or not, some interest is guaranteed.