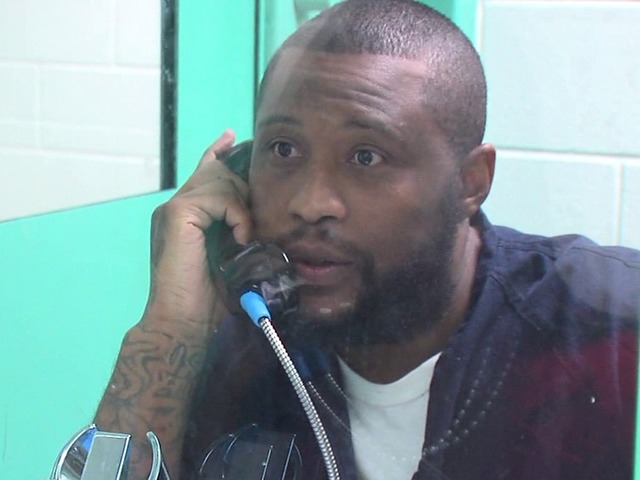 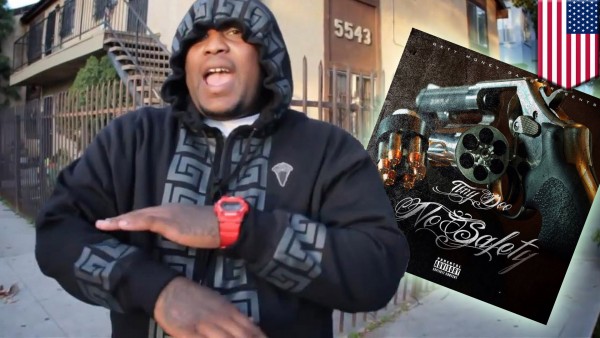 “It’s a conspiracy, it’s a travesty.” Fuck no, it’s a damn shame. A shame that the country we live in today would go as far as putting a man, a black man, in prison over some rap lyrics. Yes rap lyrics!

It hurts my heart that the apparent eradication of black men in America is winning. It hurts my heart even more that my beloved home state (California) is the latest battle ground in the war against our men. San Diego based rapper Tiny Doo is facing unprecedented and unmerited time in prison (25 years to be exact) over lyrics in his music that “glorifies gangs” and talks about other violent things.

Under the California Penal Code 182.5, it makes participating in criminal street gang activities, having knowledge of street gang criminal activity or benefiting from such activity a felony. And it’s the last part that has landed Tiny Doo in his current situation. He is facing nine counts of criminal street gang conspiracy because the damn prosecutors are alleging that a rash of shootings in the city in 2013 lead to increased stature and “respect” for Tiny and 14 other gang members.

These prosecutors are reaching more than a hiker trying to grab hold to the ledge of the cliff he’s falling off of. It is unbelievable to me that these people would even spend time and waste the money of California tax payers (we already don’t have any) for this bull shit.

It is bull shit! Tiny Doo has no criminal record and can’t be linked to any criminal activity outside of some lyrics from his album, “No Safety” which say, “Ain’t no safety on this pistol I’m holding.” Even with that, there is no proof nor is anyone suggesting whatsoever that he has pulled a trigger

What we have here is a young black man who is rapping about a very real and damaging struggle in the black community. As he told CNN, Tiny Doo, whose real name is Brandon Duncan, is just “painting a picture of urban street life” with his lyrics, nothing more. Hell I grew up in the poor neighborhoods of Los Angeles and the projects of Tennessee and there is a lot of shit I can rap or write about. People vandalized our cars, kicked our doors in and more. I heard about people beating folks up and killing people. That kind of shit went on all the damn time. But just because I have knowledge or hear rumors about something and turn around and put it on paper does not implicate me as a suspect. 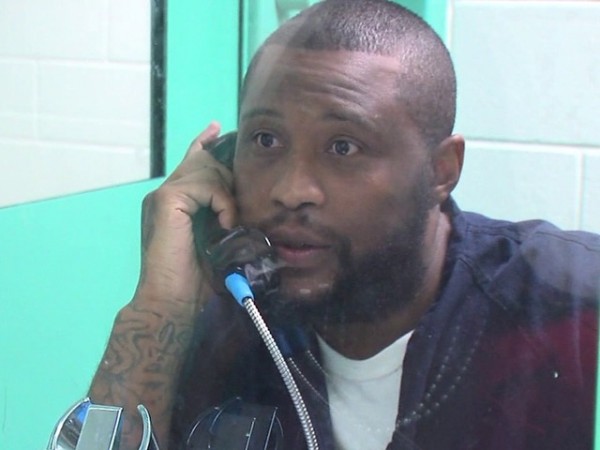 Why is America so hell bent on destroying our black men? Maybe it is the same reasons that they push for black women to continue their reliance on welfare, or why they continue to show all disregard for black lives – They want us gone. And if you can destroy the men by killing them, feminizing them and devaluing them, you can get the ones who they are meant to lead and protect to do the same thing, thus causing the fundamental, human cornerstone of respect to be abolished. No respect, no concern for life and no concern for life leads to reckless behavior.

“I would love to continue to rap,” he said. “But these people have you scared to do anything around here.”

The dummies, I mean prosecutors, say that it is more than his lyrics that they are using against him. They supposedly have social media posts that he still has gang affiliations. Hmph, I had it right the first time- dummies because that shit is so irrelevant.

The fact of the matter is that Duncan’s first Amendment rights are under attack in this situation. This man has every right to say what he wants. How many times over the past decades have rappers like NWA and others said things that should have landed them on death row (not the record label)?

Not only are these prosecutors trying to take away Duncan’s right, they are trying to warn other societal “deviants” that you need to watch what you are rapping about. They are trying to send a message that says, “That you shouldn’t glorify or glamorize gang activity.”

These people are going to find any way that they can to silent black people by making an example of someone just to show others what could happen to them. It is an effective way to get their message across. I recently got the chance to see Selma, an amazing and heart wrenching film. Ava DuVernay did a great job directing this masterpiece (too bad the Academy couldn’t see that, but that’s another post for another time). One of the character portrayals in the movie is that of the young civil rights activist Jimmie Lee Jackson of Alabama. He, along with his mother and grandfather, were peacefully protesting when a fight broke out with the police. They ran to a local café to hide. The police chased them, beat them and then shot him for no reason. During that time, the tension between Governor George Wallace and the black leaders over black citizens’ right to vote was heated. It is speculated that police were told to do what was needed to show the negras whose boss. And thus, Jimmie Lee Jackson was struck down at the tender age of 26.

Jimmie was made an example in the harshest way and now the same thing is happening Tiny Doo. There is no proof that Duncan has done anything wrong and without real evidence that can prove beyond a shadow of a doubt, those prosecutors are just wasting time and showing the world their true colors.