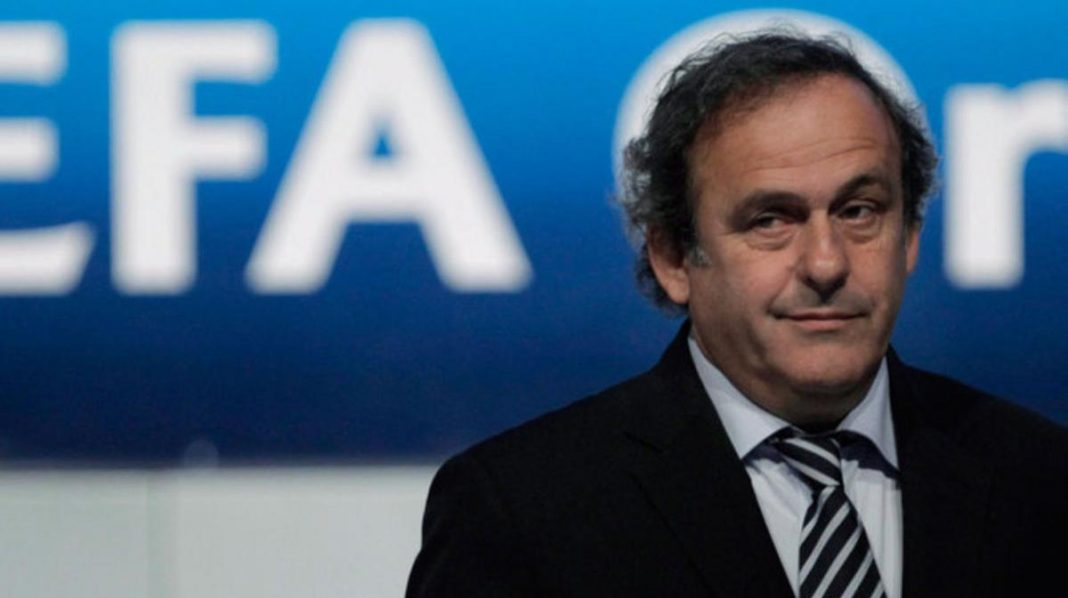 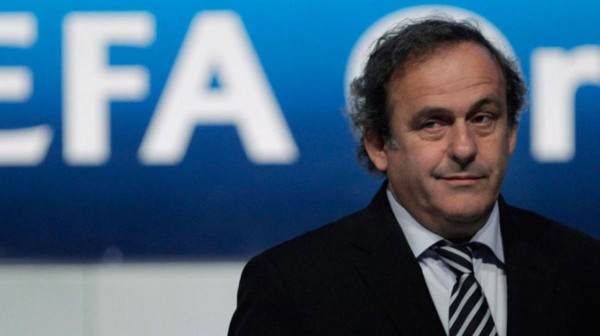 Suspended Uefa President Michel Platini’s dream of becoming the next FIFA president is over. He might be appealing his ban, but the timing of the Feb. 26 election keeps him from being able to run.

Platini told media outlets that he remains determined to overturn the eight-year ban he was handed by FIFA’s ethics committee last month, but that the deadline for the Feb. 26 election is too short and renders his candidacy impossible.

“I’m withdrawing from the race for FIFA presidency,” Platini, the suspended president of European football’s governing body UEFA, told the AP in an interview on Thursday. “The timing is not good for me. I don’t have the means to fight on equal terms with the other candidates. I have not been given the chance to play the game. Bye, bye FIFA. Bye, bye FIFA presidency.”

Platini’s bid to succeed Sepp Blatter in soccer‘s top job was put on hold because of a payment he received from his former mentor back in 2011. Blatter and Platini were last month banned for eight years for conflict of interest in the 2 million Swiss franc ($1.35 million) payment deal that is also the subject of a criminal investigation in Switzerland.

Platini hopes to clear his name at the Court of Arbitration for Sport. The 60-year-old Frenchman was not authorized to bypass FIFA’s appeal procedure, which states that he will only be able to turn to CAS once FIFA’s appeal committee has ruled on the case.

“I’ve spent more time in hearing rooms than on football pitches speaking about 4-3-3 or 4-4-2 or football news,” said Platini. “I’m taking this philosophically, let’s wait and see what happens. But injustice is revolting me and I’m trying to fight it.”

Platini and Blatter were cleared of corruption charges in December but suspended for a series of breaches including conflict of interest. But Platini, who worked at FIFA as Blatter’s special adviser from 1998 to 2002, said he has no regret over the payment.

“I can’t have any regret in that story because things fell upon my head while I haven’t done anything wrong,” Platini said during an interview in a Nyon hotel. “I’m struggling to understand what happened, unless there was a will somewhere to prevent me from bidding.”

Valcke is charged with violations of the FIFA code of ethics while serving as Blatter’s top aide. The charges include accepting gifts and conflicts of interest.

Valcke, who denies wrongdoing, was suspended from work by FIFA in September. A hearing in Zurich is likely within weeks.

In Paraguay, authorities raided the headquarters of the South American confederation known as CONMEBOL in connection with the sprawling FIFA probe being led by U.S. and Swiss prosecutors.

Three former presidents of CONMEBOL were among 16 men indicted in December on corruption charges after a pre-dawn raid at a luxury hotel in Switzerland where FIFA officials were meeting.

A statement from the Paraguayan Public Ministry said investigators were searching for documents or information on computer hard drives related to the case.

Another top official who was indicted, Marco Polo del Nero, the president of the Brazilian football federation, announced he would go on leave for up to 150 days starting Friday to work on his defense against the charges. He is accused of racketeering and money laundering.

And in New York, a U.S. magistrate set bail at $4 million for Hector Trujillo, the general secretary of Guatemala’s soccer federation, who was also arrested last month. Trujillo, who faces racketeering, wire fraud and money laundering charges, was taken into custody in December on a cruise ship docked in Florida waters.

Platini’s fall from grace has been similarly quick and unexpected. Just four months ago, he was considered the favorite in the race for the FIFA presidency.

But his campaign derailed after he was questioned on Sept. 25 in a Swiss federal investigation of suspected criminal mismanagement at FIFA.

Platini was paid in February 2011, just before Blatter began campaigning for re-election against Mohamed bin Hammam of Qatar. Platini’s UEFA urged its members weeks before the June 2011 election to back Blatter, who was elected unopposed when Bin Hammam was implicated in bribery.

Few FIFA officials knew of the Platini payment, which emerged during a wider Swiss probe of the governing body’s business affairs, including suspected money laundering in the 2018 and 2022 World Cup bidding contests.

Asked whether he understood critics saying he should have been more careful with the way he handled the FIFA payment, Platini said: “There is nothing wrong in claiming what one has promised.”

“I’ve done what I needed to do. I have nothing to reproach myself with,” Platini said. “I think they are making me pay for being UEFA president, I think the Zurich administration does not wish someone from UEFA to head FIFA. Because we are beautiful, we are big, we are rich, and we are the strongest.”

Platini’s withdrawal from the presidential race marks the end of his steady rise to the summit of football politics.

The former France international, who was joint president of the organizing committee for the 1998 World Cup, defeated Lennart Johansson for the leadership of European soccer’s governing body in 2007.

It was only after FIFA was plunged into its worst crisis that Platini clearly distanced himself from Blatter, calling on the FIFA boss stand down. After the arrests of several senior football officials on fraud charges, Blatter finally announced that he would step aside and Platini launched his bid, vowing to restore “dignity” at the top of the governing body.

Platini, however, said he remains a strong supporter of Blatter “for many things.”

“He is a great personality. He has done many beautiful things in football,” Platini said. “He also did bad things, certainly. I’ve supported him, I worked with him. I sincerely wish him to be at FIFA’s congress (in February) to bid goodbye to FIFA.”