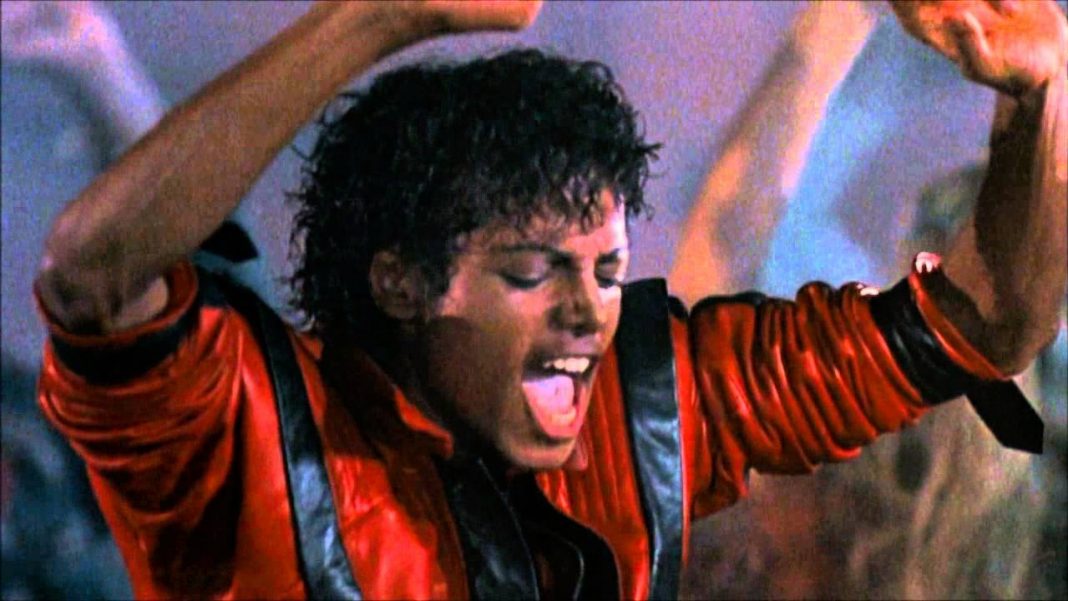 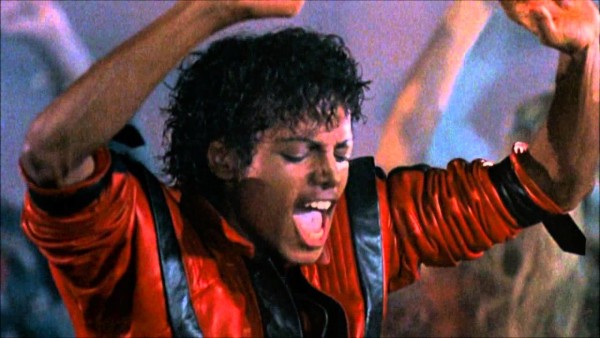 Even from beyond, Michael Jackson is determined to remain the self-anointed ‘King of Pop’ as sales of his record-breaking “Thriller” album continues to break more records. Not to mention keeping his heirs in the style they’ve always been accustomed to living. Michael Jackson’s “Thriller” is still scaring up sales and giving the King of Pop’s legacy a new milestone.

The album has proved even more popular overseas, with a total of 100 million copies sold worldwide since its 1982 release. It includes some of Jackson’s most recognizable hits, including “Beat It,” ”Billie Jean,” ”Wanna Be Startin’ Somethin'” and the title track, which inspired one of the most famous music videos of all time.

“‘Thriller’ continues to be the yardstick against which all other albums are measured,” said John Branca, co-executor of Jackson’s estate.

“What an exceptional achievement and testament to ‘Thriller’s’ enduring spot in our hearts and musical history,” RIAA chairman and CEO Cary Sherman wrote in a statement. The group monitors music sales and bestows gold status on albums that have sold 500,000 copies and platinum status if they reach 1 million sales.

Branca noted that Jackson wrote the album to appeal to a broad audience, which helped fuel its popularity abroad.

Branca was cautious about declaring that Jackson and “Thriller” had set an unbreakable record.

But, he added, “You wouldn’t want to bet that there’s another one coming along. Not these days.”

A greatest-hits collection of songs by the Eagles is Jackson’s closest competitor at the moment, with 29 million albums sold, according to the RIAA.

Jackson’s music surged in popularity after his unexpected death in June 2009 at age 50. His estate has released new music, the film “This is It” that features footage of Jackson’s final rehearsals for his comeback concerts and a pair of Cirque du Soleil shows.