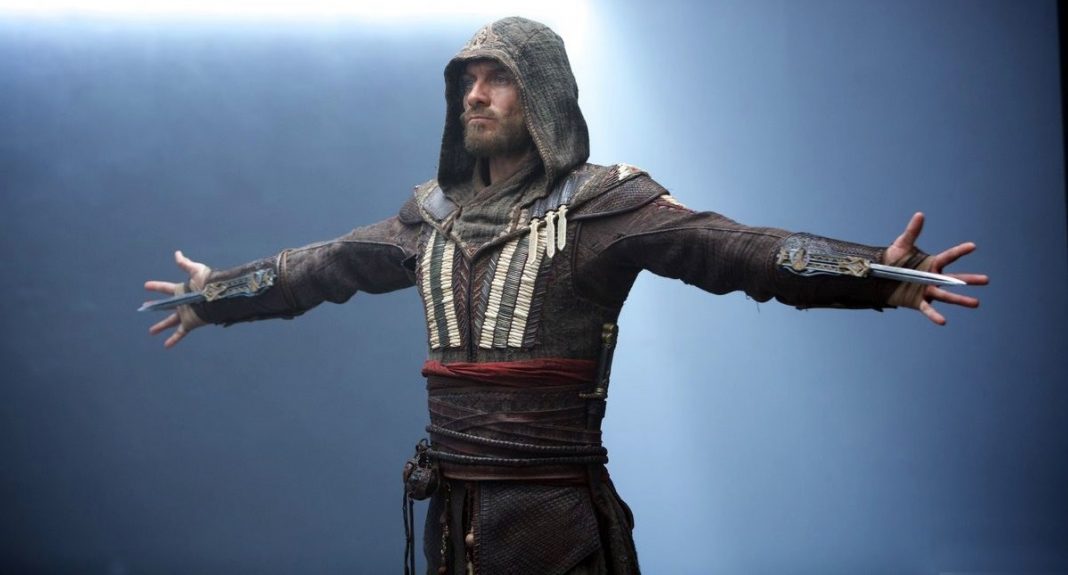 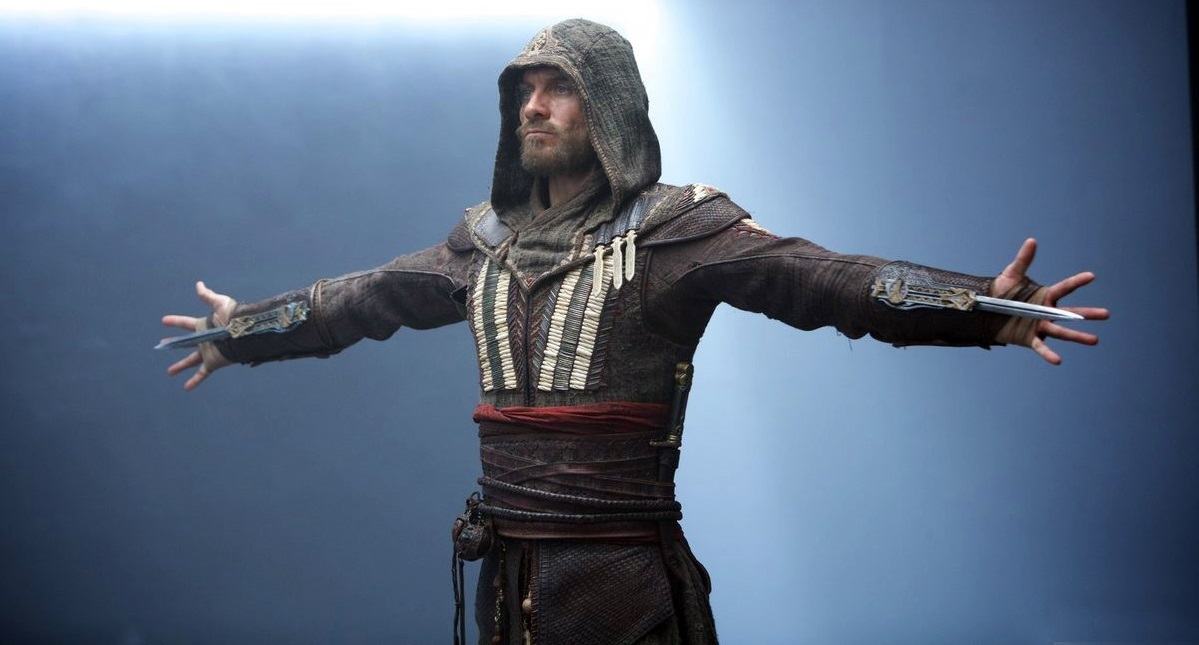 2015 saw the likes of Star Wars: The Force Awakens, Quentin Tarantino’s The Hateful Eight, and the Leonardo DiCaprio-led survival story, The Revenant, all hitting the big screen during that month. And while the most popular film for this year is clearly Rogue One: A Star Wars Story, there’s another one that may give the spinoff a run for its money.

Assassin’s Creed, which hits short after, follows a convicted man who participates in an experiment that allows him to travel back to the times of his ancestors that were notorious assassins.

The video game series starts in the Medieval Era and has since worked all the way up to the French Revolution. However, the adaptation has created both an entirely new character and a fresh historical setting for audiences to discover. To make things even better, powerhouse actor Michael Fassbender (X-Men: Apocalypse) plays the dual role of Callum Lynch/Aguilar de Nerha.

His story starts in the futuristic setting of Lynch, then jumps back all the way to de Nerha’s period of 15th Century Spain. It’s pretty amazing how they’ve managed to stay close enough to the source material while also forming a brand-new storyline. And by the footage we have seen so far, there’s clearly a lot of talented artists working together to make this video game movie a defining moment for the genre. 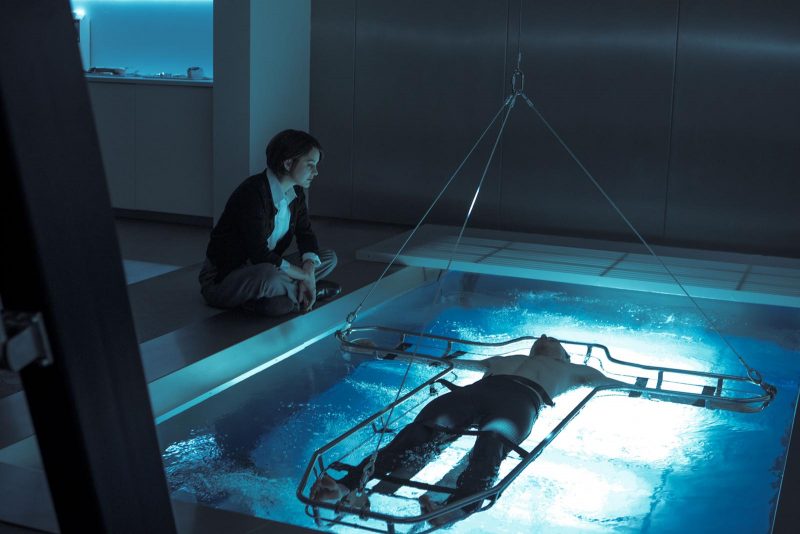 The studio synopsis is pretty simple (as they always are):

Through a revolutionary technology that unlocks his genetic memories, Callum Lynch (Michael Fassbender) experiences the adventures of his ancestor, Aguilar, in 15th Century Spain. Callum discovers he is descended from a mysterious secret society, the Assassins, and amasses incredible knowledge and skills to take on the oppressive and powerful Templar organization in the present day.

One of the ways the film is staying true to the original style of the games is the costume design of Aguilar de Nerha. For any gamers out there, the simple but elegant robes that the assassins wear is a trademark of the series. De Nerha sports a set of brown and white robes, along with possessing the iconic weapons from the games like the short sword, smoke bomb pouch, and the signature wrist-blade that is worn on each arm.

And just to let fans get another sneak peek at the inner workings of the adaptation, a new set of promo images (via The Playlist) has been released. The images are truly gorgeous to behold, particularly the one that features de Nerha on horseback. Most of them look to be from the 15th Century setting, which will hopefully be where the film spends most of its time. As the games have progressed, the stories became less and less about the contemporary period, but it still remains to be seen exactly how the film’s story is divvied up. Check out the images below. 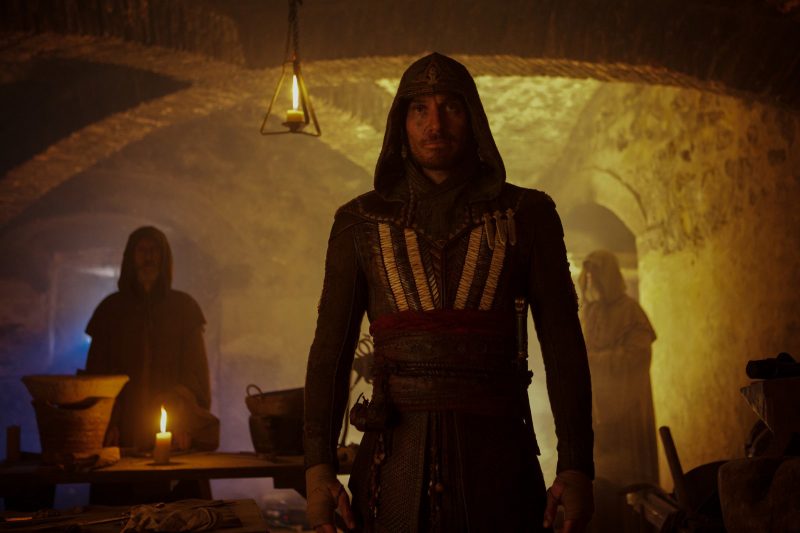 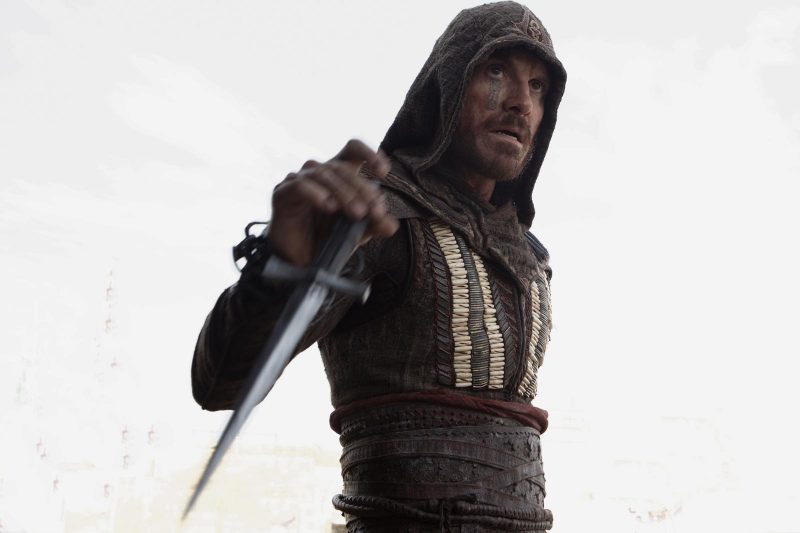 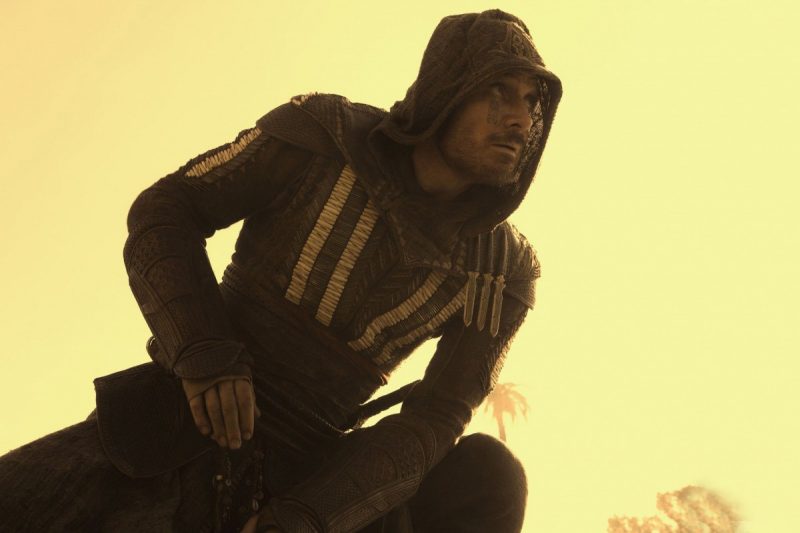 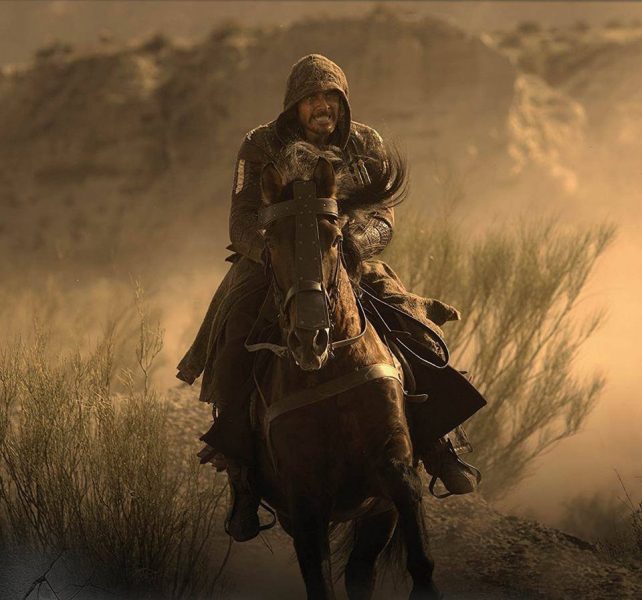 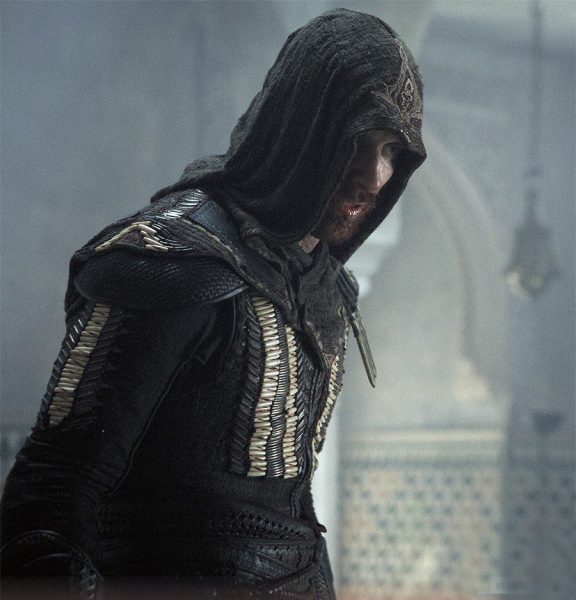 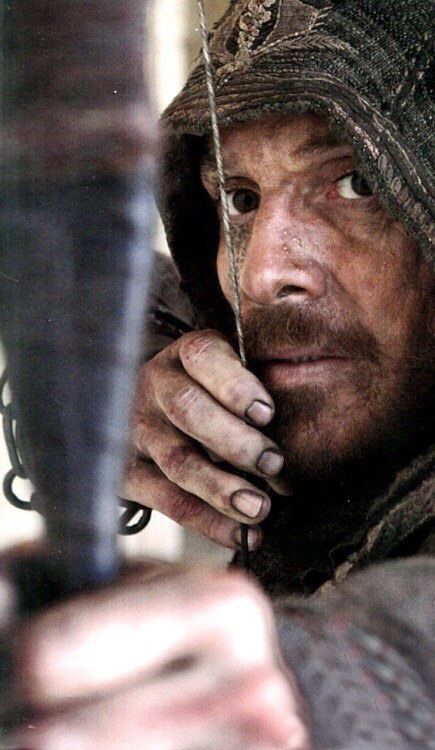 Because the genre has had such a falling out over recent years (a.k.a. piece of shit movies like Warcraft, Prince of Persia, and Pixels), Assassin’s Creed bears a lot of weight on its leather-padded shoulders. Luckily, with someone like Fassbender in the lead role, Macbeth director Justin Kurzel at the helm, and an endless amount of brilliant source material to draw from, this film definitely has the potential to be the birth of a great new franchise. 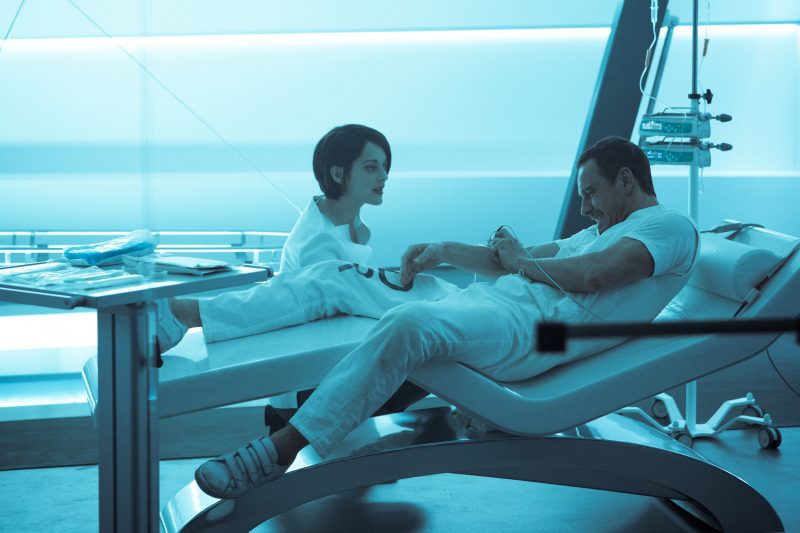 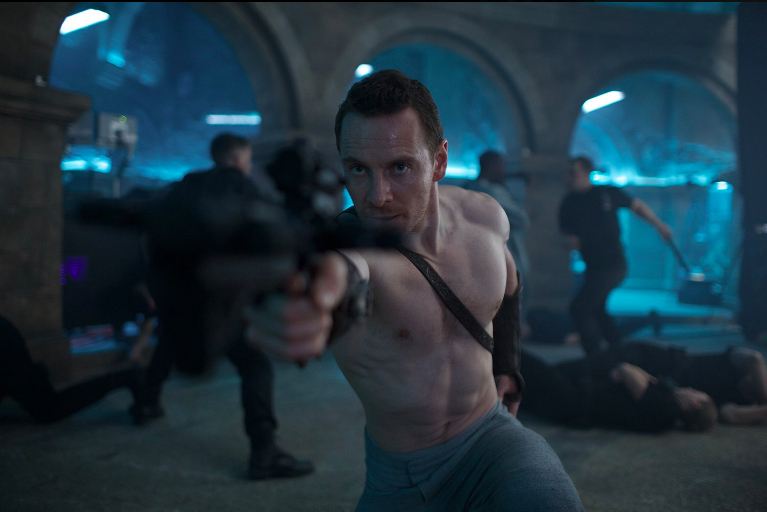 Unfortunately, the film’s apparently steep price tag ($200 million and counting), as well as having to premiere just one week after Rogue One; it’s very possible the box office results could hinder those chances. Regardless, this video game adaptation seems like it’s one that could actually work, and that should be good enough for most moviegoers.