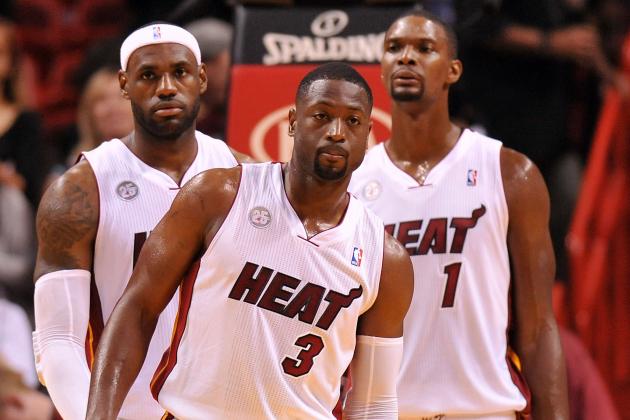 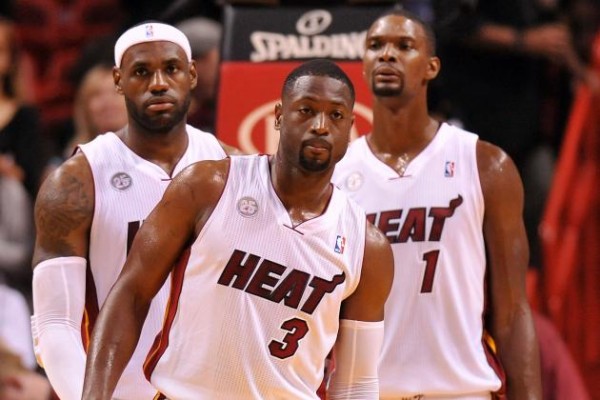 After four consecutive NBA Finals appearance and two NBA Championships, LeBron James decided to return home to the Cleveland Cavaliers leaving Miami Heat fans wondering what will happen to their beloved team this season without its best player. Yes, the Heat are losing a five-time NBA MVP, an Olympic Gold Medalist, and an All Star all at once; however Pat Riley has made the offseason moves to ensure that the post-LeBron era in Miami will be equally successful.

Since the Game 5 loss to the San Antonio Spurs in the NBA Finals ended the 2013-2014 NBA Season, Riley has been making roster moves to ensure success in the event that James decided to leave the Heat. Riley has already signed Josh McRoberts and Danny Granger this offseason, as well as resigning the other two members of the Big Three, Chris Bosh and Dwayne Wade, to huge contract to keep them in Miami for years to come. The Heat also used their first-round draft pick to select Shabazz Napier out of UCONN, a player that James speaks very highly about.

With James out of the picture, Bosh and Wade will be expected to lead the Heat going forward. Both have shown their respective abilities to carry a team in the past: Wade (with the assistance of Shaquille O’Neal) led the Heat to an NBA Championship in 2006; and Bosh single-handedly carried a very weak Toronto Raptors team to two consecutive playoff appearances. Due to Wade’s recent injury problems, Bosh will most likely be the go-to guy in Miami, so he should have no problem averaging at least 20 points and 10 rebounds a game like he used to with the Raptors.

The Heat’s biggest road block in the Eastern Conference will most likely be James and the Cavaliers. Without Paul George, the Pacers will most likely not be much of a threat this season; the Heat should be able to win in the playoffs until they run into either the Cavaliers or Derrick Rose and the Chicago Bulls. The Heat will definitely struggle getting used to life without LeBron, but with Bosh and Wade leading they should at least make it back to the playoffs in 2015.