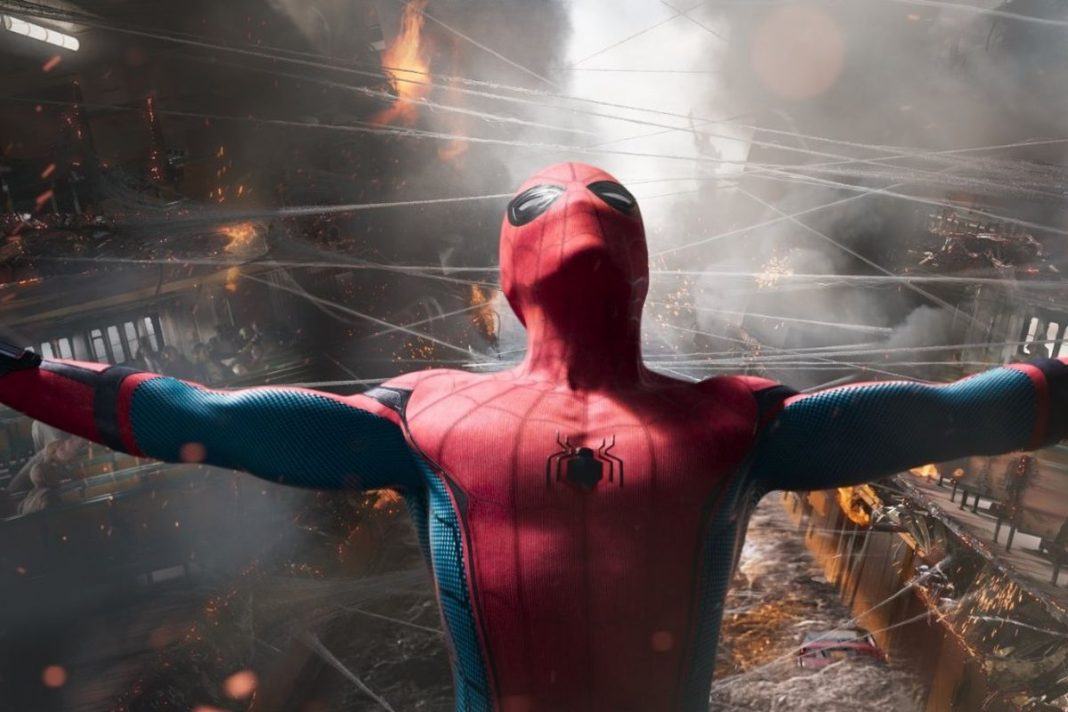 The Inhumans trailer is out. It does look as much as we can expect from an upcoming TV series except that the production has been upped a bit for theatrical release. I fondly remember the old Flash pilot starring John Wesley Shipp where at first I easily confused it for a movie, later to find out that it was the pilot for the first Flash TV series. It’s still a watchable TV film. The Inhumans trailer feels the same way only much clearer considering it’s hi-def and made for IMAX. The trailer is mostly narrated by the Inhuman Maximus the Mad, brother to the Inhuman king Black Bolt, talking about the threat the humans pose to their society currently on the moon. Maximus is basically making a speech to rouse a rebellion against his brother which basically leads to Lockjaw taking Black Bolt to Earth. We can expect a fish-out-of-water start to the series as to how Black Bolt and Lockjaw try to adapt.

So it’s a series that focuses more on the Inhuman royal family and perhaps the first generation, so it makes sense not to show Daisy “Quake” Johnson for now, but hopefully, she and the cast of AOS will appear later on in the series. Sadly though, Medusa really doesn’t seem to look like much here, as she looks the same as the earlier released photos. She looks pretty cheap, and the others don’t have the same cinematic feel as the Asgardians in the Thor films, but I guess we’ll find out how the series is when it’s finally shown this September. Something to keep us busy between Spider-Man: Homecoming and Thor: Ragnarok. 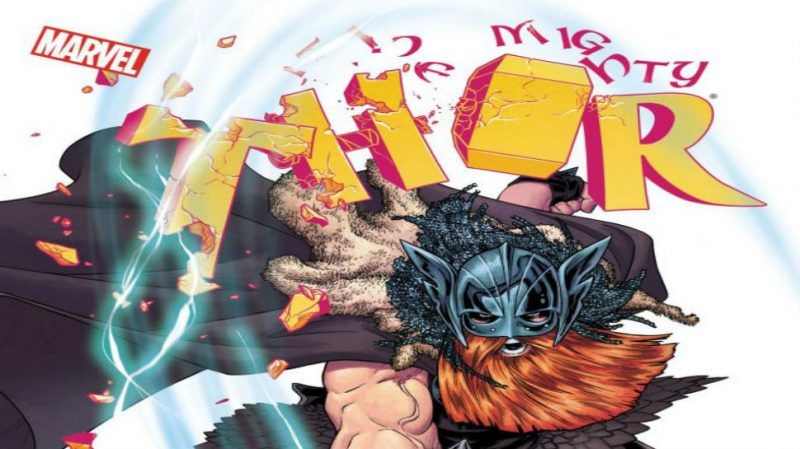 Speaking of Thor, in the comics, Marvel has recently added another political representative to its ever-expanding universe. We now have a plus-sized Thor who will be called War Thor. This is from the pages of The Mighty Thor number 20 which comics fans should pick up. So Marvel now has Jane Foster Thor, Odinson: The Unworthy Thor and now War Thor. In the comics, Odinson was made unworthy to pick up Mjolnir, and the hammer was later picked up by a cancer-ridden Jane Foster. Odinson discovers the existence of the Mjolnir from the defunct Ultimate Universe but decides not to take it. SPOILER ALERT! Skip the next paragraph if you’re the type.

Meanwhile, Volstagg of the Warriors Three is on a mercy mission to help refugee elves in one of the nine realms (now ten, including Angela’s Heven). The refugee camp comes under attack from fire demons and everyone, including some children that came under his care are incinerated. Formerly a character for comic relief, Volstagg is known as a family man who is close to children. What happened in his mission has changed him, and gave him a more serious and somber tone. He decides to go after the Ultimate Mjolnir, a hammer that can kill anyone unworthy who tries to pick it up, and is deemed worthy. Volstagg becomes the new Ultimate Thor, aka the War Thor. 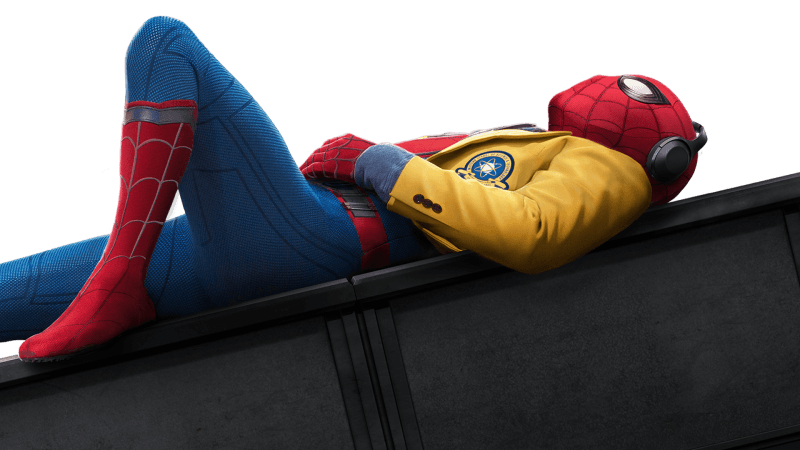 The early reviews are out, and guess what? Spider-Man: Homecoming has a 93% fresh rating on Rotten Tomatoes. It should probably come as no surprise considering the quality of most MCU films. This one, however, is produced by Sony under Marvel’s guidance. Hopefully, Sony and Fox change their tune should this film become a huge box office success. This is the character’s first solo film in the MCU, well, not exactly solo as Robert Downey Jr’s Iron Man plays a big part. As of this writing, the 90 percent comes from 37 out of 41 reviews by film critics.

“Tom Holland is the best movie Spider-Man ever. He finds the kid inside the famous red onesie and brings out the kid in even the most hardened filmgoer.”

“You know what? Superhero cynicism aside, “Spider-Man: Homecoming” is really fun.”

“It’s pure exhilaration to watch this new, pitch-perfect version of the iconic hero swing high above the New York City streets, and if the movie’s forthcoming sequels are as fun as this, Marvel Studios can keep ’em coming.”

And as for Iron Man, Robert Downey Jr. recently expressed that he’ll be continuing his role as Iron Man as long as he finds the scripts handed to him to be worthy. Guess that statement means that he’ll live through both Avengers: Infinity War films and we might get to see him in an Iron Man 4 film. Hopefully so and in that film, he can truly cap off his saga by facing the true Mandarin, still in the form of Trevor Slattery but taken over by the spirit of the villain. 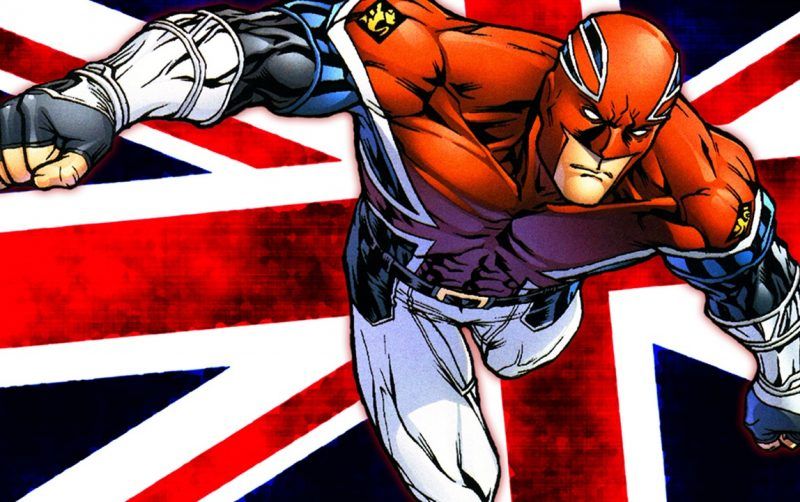 Also, there’s talk of bringing Captain Britain, Brian Braddock into the Marvel Cinematic Universe. He is much like Captain America sans the shield and super soldier serum. He instead gets his powers from mystical sources, however, tied into the overdone King Arthur/Merlin legend. Kevin Feige spoke that bringing the character over was discussed but still in the back burner, perhaps in Phase 4 or 5 and that several actors have already offered their services. Taron Egerton perhaps? Things could still change given the Inhumans were bumped off Phase 3. Technically they’re still in it through their cinematic IMAX release.