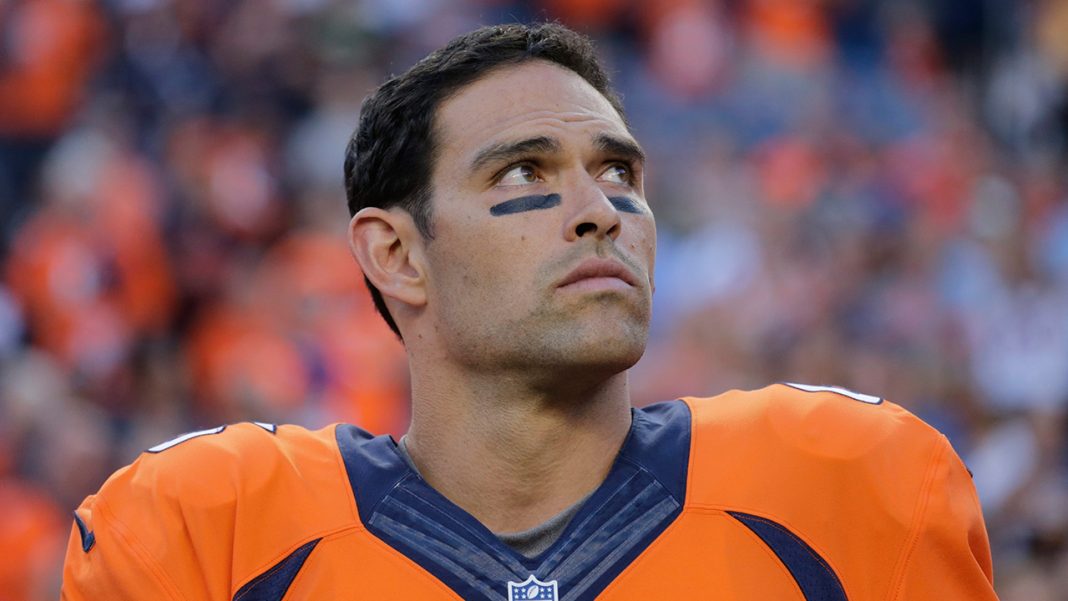 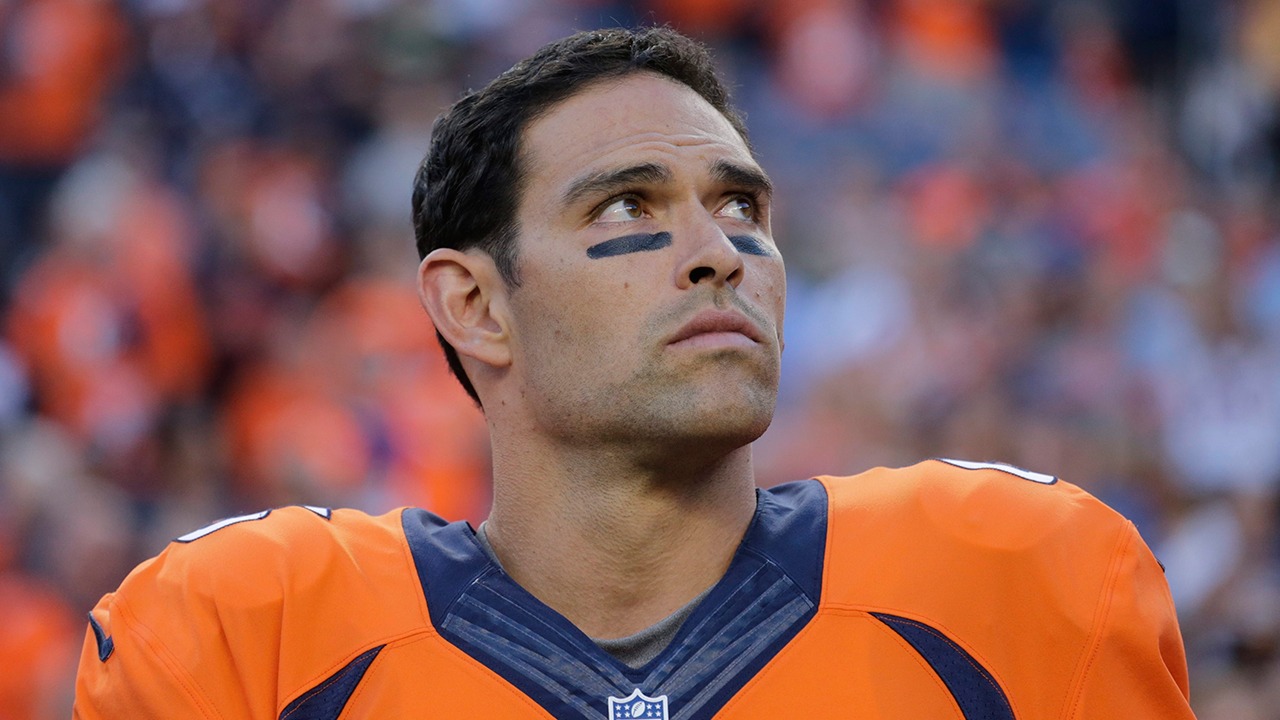 The Denver Broncos saved themselves $3.5 million by cutting Quarterback Mark Sanchez, who was one of their biggest offseason acquisitions on Saturday. He was a seventh-round draft pick who is now with the Dallas Cowboys.

The Broncos brought in Austin Davis on a one-year deal to mentor starter Trevor Siemian and rookie Paxton Lynch, neither of whom have ever thrown a pass in the NFL regular season.

Davis was recently released by the Cleveland Browns.

“He’s not going to be looking over his shoulder,” Elway said.

The Broncos open the season Thursday night against Carolina Panthers, the team they beat in Super Bowl 50. Denver is the first team since the 2001 Baltimore Ravens to try to go back-to-back after losing its top two quarterbacks.

Peyton Manning retired a month after the Super Bowl and longtime backup Brock Osweiler bolted to Houston 48 hours later when free agency opened. Elway then acquired Sanchez from the Philadelphia Eagles, but Siemian, a seventh-round pick in 2015 from Northwestern, beat him out this summer.

“I had a long talk with Mark today, and he handled it with great class,” Elway said. “… It was a tough situation to walk into.”

“It’s always good when you have your young guys making the team,” Elway said.

Other veterans who failed to make the team were defensive lineman Henry Milton and running backs Ronnie Hillman and Juwan Thompson, who were beaten out by rookies Devontae Booker and Andy Janovich, a fullback, and Kapri Bibbs, who spent most of the last two seasons on Denver’s practice squad.

“Ronnie was a guy that did a lot of good things for us. We just thought that with Kapri we were probably in better shape with what he could do on special teams,” Elway said.

Hillman led the team in rushing last season but played only sparingly in the Super Bowl when C.J. Anderson ran for 90 yards and Denver’s only offensive TD. Anderson signed a four-year, $18 million deal in the offseason and Hillman re-signed on a one-year, $2 million deal after finding no interest on the open market.

Another practice squad graduate is second-year wide receiver Jordan Taylor, who parlayed his experience as Manning’s personal practice partner during the QB’s comeback from a foot injury last year into a roster spot. He caught two TD passes from Lynch in the final preseason game.

“He should be proud,” Elway said. “He won the job not only for what he did on Thursday but for the work he’s put in this whole offseason.”

Also, Elway labeled reports that the Broncos were shopping Pro Bowl cornerback Aqib Talib as false. Elway said he hasn’t heard of any possible punishment from the league over an incident in June in which Talib suffered an apparent self-inflicted gunshot wound to his right leg.

“We’ve heard nothing” about any NFL suspension of Talib, who’s had firearm incidents in the past, Elway said. “So yeah, we’re full speed ahead. It would be very disappointing if we were told at this point in time.” 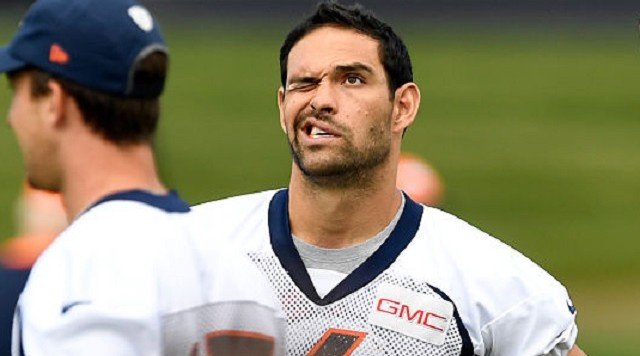 In other matters, Elway said:

-He had no update on contract talks with wide receiver Emmanuel Sanders. “The only thing that’s changed there was Tavon Austin,” who recently signed a four-year, $42 million deal with the Rams, including $30 million guaranteed.

-He went with rookie punter Riley Dixon over veteran Britton Colquitt because “we like Riley’s upside. Obviously, Britton did a great job for us and really kicked well at the end of last year.” Dixon had an 18-yard punt in the preseason finale. “When you go with a young guy, there’s going to be some growing pains,” Elway said. “But we’re willing to risk that with Riley.”

-He wouldn’t commit to adding Shiloh Keo to the 53-man roster once the fifth-year safety completes his two-game suspension for an offseason drunken driving arrest. “He plays with great spirit,” said Elway. “(But) you never know what can happen in two weeks, so we’ll wait and see what happens when we get there.”