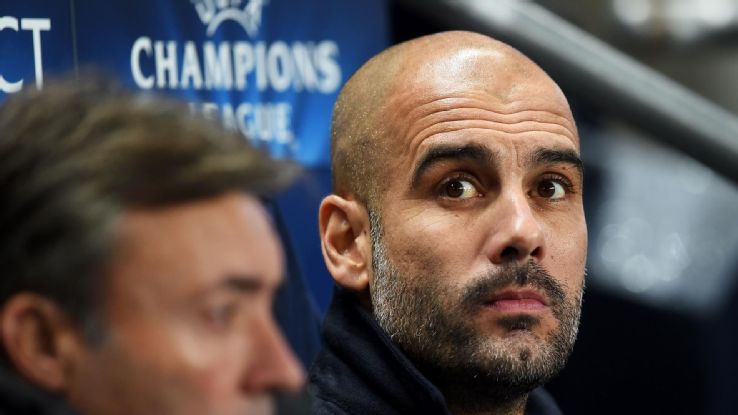 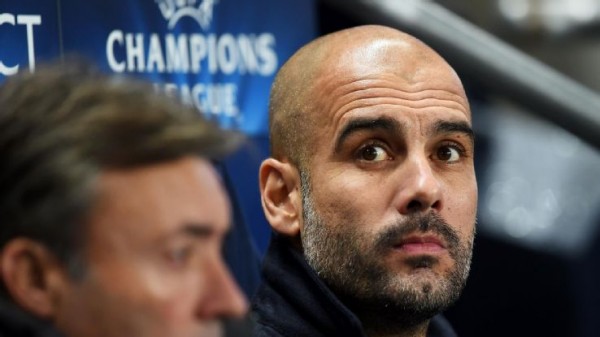 Manchester City have ended all the speculations and announced that Pep Guardiola will replace Manuel Pellegrini after the end of this season.

The Bayern Munich boss will sign a three-year contract at City, and they also disclosed that the discussions between the club and Guardiola fell through in 2012.

The statement from Manchester City read: “Manchester City can confirm that in recent weeks it has commenced and finalised contractual negotiations with Pep Guardiola to become MCFC Head coach for the 16/17 EPL season onwards.

“The contract is for three years. These negotiations were a re-commencement of discussions that were curtailed in 2012.

“Out of respect for Manuel Pellegrini and the players, the Club wishes to make its decision public to remove the unnecessary burden of speculation.

“Manuel Pellegrini, who is fully supportive of the decision to make this communication, is entirely focused on achieving his targets for the season ahead of retaining the respect and commitment of all involved with the leadership of the Club.”

Pellegrini has been a class act since his arrival in England. The Chilean boss was supportive and respected the club’s decision to replace him. He claimed that he knew about City’s pursuit of Guardiola, and nothing happened behind his back.

“Before I finish, I want to tell you I have talked with the club, and I will finish my contract on the original date,” said the Chilean manager.

“I signed for one year more, but with the clause that the club or me can choose not to use that stuff now, so I finish here on the original date, June 30, so there is not the speculation.

“The club are not doing anything behind me, I knew this one month ago, but I don’t think it’s good to have rumour or speculation about these things, so I prefer to finish today, which I why I have told the players, and I have told the Press. I also spoke to the club two weeks ago and said that I would do it.”

There was a question mark over Guardiola’s next destination. All the top clubs in England such as Chelsea, Manchester United and Arsenal were also reportedly interested in the former Barcelona head coach.

Manchester United still have an option of replacing Van Gaal with a world-class manager as Jose Mourinho is allegedly waiting on the sidelines to land the biggest job in world football. Arsenal will have a mammoth task of successfully replacing Arsene Wenger from the helm as the Frenchman bought a sense of stability at the club. The Gunners are also potentially looking at a tumultuous transition period like their rivals Manchester United. Chelsea has currently appointed Guus Hiddink as the interim manager and according to the rumors they are now hoping to sign either Italy National Team coach Antonio Conte or Atletico Madrid’s Diego Simeone.

If Manchester United successfully brings in Jose Mourinho to Old Trafford, then the Premier League will certainly be a much more delectable affair. The prospect of having Jose Mourinho, Pep Guardiola, Jurgen Klopp, Diego Simeone and Arsene Wenger competing for the same domestic trophies was something beyond a fan’s wildest imagination a few seasons ago.