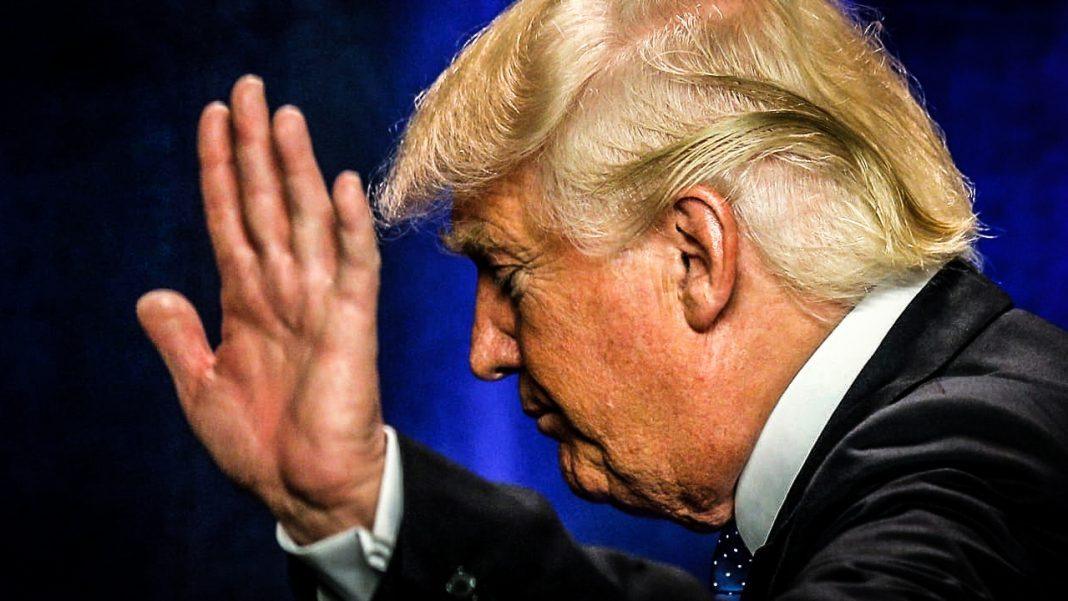 Now that we know he supports the KKK and white nationalists groups, those standing to support the president are complicit. It’s as simple as that, now. There’s no guessing where he stands, and our president is standing firm with that small base that includes white supremacists who are praising him for supporting them.

One after another, the nation’s most powerful Republicans responded to President Donald Trump’s extraordinary remarks about white supremacists. Yet few mentioned the president like House Speaker Paul Ryan.

Publicity seeking Lindsey Graham falsely stated that I said there is moral equivalency between the KKK, neo-Nazis & white supremacists……

The Senate’s top Republican, Majority Leader Mitch McConnell, condemned “hate and bigotry.” House Speaker Paul Ryan charged that, “White supremacy is repulsive.” Neither criticized the president’s insistence that there were “very fine people on both sides” of a violent weekend clash between white supremacists and counterdemonstrators.

…and people like Ms. Heyer. Such a disgusting lie. He just can't forget his election trouncing.The people of South Carolina will remember!

The nuanced statements reflect the party establishment’s delicate dance. Few top Republican officeholders defended the president in the midst of an escalating political crisis. Yet they are unwilling to declare all-out war against Trump and risk alienating his loyalists. And as the 2018 elections begin to take shape, the debate over Trump’s words appears to be taking hold in GOP primaries.

The public is learning (even more so) how dishonest the Fake News is. They totally misrepresent what I say about hate, bigotry etc. Shame!

Trump’s overall approval rating may be dismal, but a small group of die-hard supporters is expected to play an outsized role in next year’s midterm elections when the Republican control of Congress is at stake. Those supporters are praising the president’s response to the violence in Charlottesville, Virginia, which left one dead and many more wounded.

“You got racism in both factions, on both sides,” former New Hampshire GOP chair Jack Kimball said. “Trump has zero fault here. None.”

Republican leaders also need the president: They hope to work with him to enact meaningful legislation on infrastructure, taxes and health care to prove to voters their party can govern.

“We all have a responsibility to stand against hate and violence, wherever it raises its evil head,” McConnell said in a statement, noting that white supremacists are planning a rally in his home state of Kentucky.

“Their messages of hate and bigotry are not welcome in Kentucky and should not be welcome anywhere in America,” he said.

“America must always reject racial bigotry, anti-Semitism, and hatred in all forms,” the Bushes said.

The political tap dance frustrated as least one member of Trump’s diversity council, CEO of the U.S. Hispanic Chamber of Commerce Javier Palomarez, who called Trump’s response “a monumental failure in leadership.”

He challenged those who denounced racism in general terms without calling out the president by name.

“That’s a sign of weakness, and I don’t think the American people and the Republican Party is going to forget,” said Palomarez, who noted he would remain on Trump’s diversity council “for now.”

But Trump loyalists on the ground in key states are ready to fight for their leader. And there were signs that the divide between the loyalists and establishment Republicans is already shaping the mid-term political landscape.

“We’ve always had these weak skittish so-called Republicans in the D.C. crowd. They’re always peeing their pants,” said Corey Stewart, a former Trump aide who has already launched a 2018 Senate bid in Virginia.

Many were quick to blame the media for Trump’s struggles.

“It doesn’t take a rocket scientist to figure out the liberal media is not a fan of President Trump,” said Trump’s Alabama campaign chairman, Perry Hooper, arguing the Russia investigation is driven by media obsession. He added, “Now they’re trying to make him some kind of racist. It’s ridiculous. He doesn’t have a racist bone in his body.”

“It was clear the media went out of their way to find fault with his statement,” Tarkanian said.

Heller, who is considered one of the most endangered Republicans in the nation heading into the 2018 election, posted a simple statement on Twitter late Tuesday that stopped short of criticizing the president: “There is no defense or justification for evil in the form of white supremacists and Nazis. None,” he wrote.

The Republicans who lashed out at Trump most aggressively were, in many cases, those with the least to lose politically.

South Carolina Republican Sen. Lindsey Graham, who doesn’t face re-election until 2020, said the president “took a step backward by again suggesting there is moral equivalency between the white supremacist neo-Nazis and KKK members who attended the Charlottesville rally” and the people demonstrating against them.

“Many Republicans do not agree with and will fight back against the idea that the party of Lincoln has a welcome mat out for the David Dukes of the world,” Graham added, referring to the former Ku Klux Klan leader. 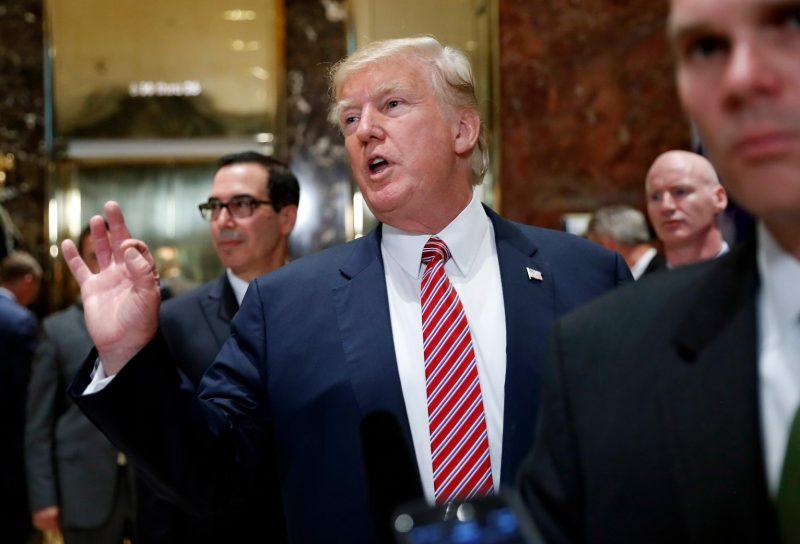 “I wanted to make sure, unlike most politicians, that what I said was correct, not make a quick statement. The statement I made on Saturday, the first statement, was a fine statement. But you don’t make statements that direct unless you know the facts. It takes a little while to get the facts. … I want to know the facts.”

“So this week it’s Robert E. Lee. I noticed that Stonewall Jackson’s coming down. I wonder, is it George Washington next week? And is it Thomas Jefferson the week after? You know, you all — you really do have to ask yourself, where does it stop?”

“Are we going to take down the statue (of Jefferson)? Because he was a major slave owner. Now, are we going to take down his statue? So you know what? It’s fine. You’re changing history. You’re changing culture. And you had people, and I’m not talking about the neo-Nazis and the white nationalists, because they should be condemned totally. But you had many people in that group other than neo-Nazis and white nationalists.”

“I’ll be reaching out. … I was very — I thought that the statement put out — the mother’s statement I thought was a beautiful statement. I must tell you, I was — it was something that I really appreciated. I thought it was terrific. And really, under the — under the kind of stress that she’s under and the heartache that she’s under, I thought putting out that statement to me was really something I won’t forget.”