Home All News Sports Was Madison Keys Trolled after Exit from 2017 Miami Open? 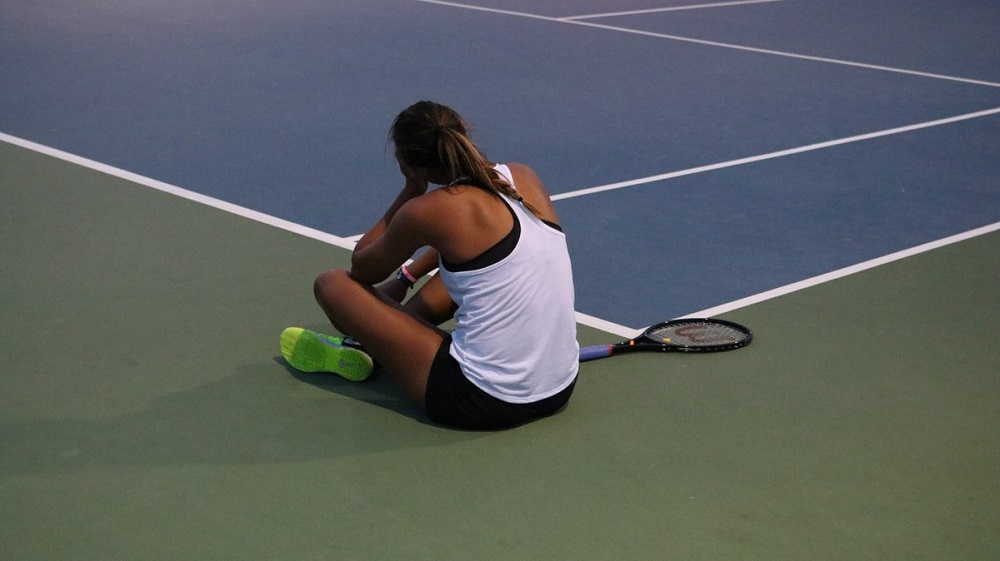 Madison Keys had left wrist surgery several months ago following the conclusion of the 2016 season. She had to miss the Australian Open earlier this year and only made her season debut at Indian Wells earlier this month. Rarely do players return from a lengthy layoff with immediate top-notch results and Keys’ return to tennis has not been exceptional. Following her results from Indian Wells and the currently-running 2017 Miami Open, Keys appears to still be working to get back to form. She seems to have attracted an unsympathetic online troll despite the fact that she has only recently made her return from injury.

There’s a recent tweet in Madison’s verified Twitter account where she says “Thanks for watching,” a comment that sounds like she’s shrugging off some abuse given that the original tweet she responded to was no longer available. Furthermore, the tweeter of the original comment currently has a suspended account, suggesting that he/she violated Twitter rules recently. In reading the comments in the thread that support Keys, it’s clear that the now-deleted tweet was abusive in nature. Keys seems to have a good-natured way of dealing with negative tweets directed her way, something athletes are facing more and more due to social media. Used to be that you couldn’t reach athletes, but with online interactions it’s all possible now and it’s not necessarily great for the athletes. For example, sticking just to recent news, tennis player Kyle Edmund of Great Britain was a recent victim of online hooliganism.

In Indian Wells, Keys lost to a quality player in Caroline Wozniacki, a result that came in the tournament’s round of sixteen. On Sunday, the World No. 9 fell in Miami, this time losing in the round of thirty-two and only to Lara Arruabarrena, a player who is ranked just 72nd. In falling early in this week’s draw, Keys lost what was a workable route to the final, one that was shared with Johanna Konta, Simona Halep, and Angelique Kerber. Keys will also drop some ranking points as she was able to make the Miami quarterfinals last season. Whether the lost points will amount to a minor ranking slide depends on how the players ranked below her do in the days ahead. Either Venus Williams, Konta, or Wozniacki could supplant Keys in the rankings next Monday. 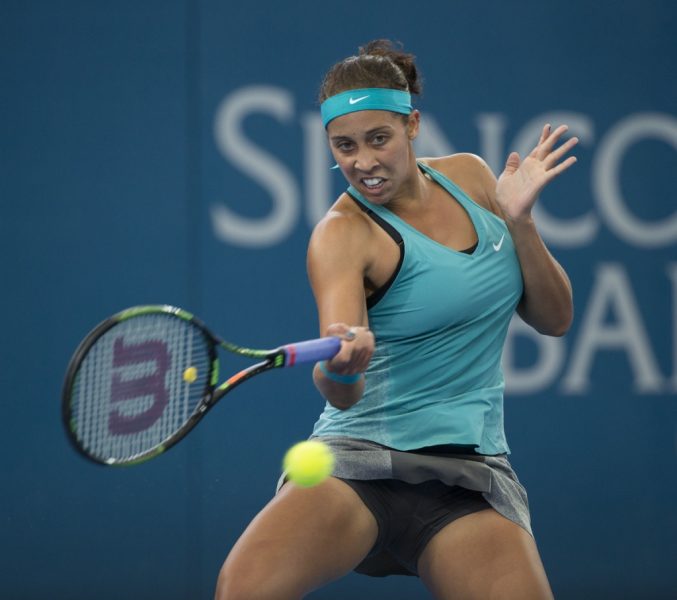 The American hard-court swing is over for Keys and the next event in her schedule is expected to be South Carolina’s WTA Charleston tournament. She’s on the players’ list as the top-ranked player expected in the draw, one that will be played next week (April 1st to 9th). Konta, Venus Williams, Elena Vesnina, Wozniacki, and Sam Stosur are all on the players’ list as well, meaning the tournament should be well contested. Keys did not do well in the tournament last season and so there is a chance for her to gain some ranking points with a good result this season. That may prove important with Rome on the near horizon now.

Last year in Rome, Keys had a major result in making a run all the way to the tournament’s final (l. to Serena Williams). In making that final, she defeated both Petra Kvitova and Garbine Muguruza, the eventual 2016 French Open champion. This year Rome is scheduled to start in mid-May, so Keys will have to be playing her best by then in order to prevent a significant ranking slide. Of course, even if she slides down it’s worth pointing out that Keys is the youngest player currently in the WTA’s Top 10. I don’t mean to suggest that trolling is ever justified, but she’s proven so much already that you can see why she’s able to just brush off criticism from online trolls.

In Miami, Keys was a part of what was a bad week of tennis for most of the Americans in the women’s draw for the 2017 Miami Open. On Sunday, Shelby Rogers and Taylor Townsend both fell. Previously all of Christina McHale, Lauren Davis, Varvara Lepchenko, Jennifer Brady, Coco Vandeweghe, Nicole Gibbs, Madison Brengle, Alison Riske, Louisa Chirico, and Amanda Anisimova all exited the event as well. The Miami Open is currently down to the round of sixteen with just Venus Williams and Bethanie Mattek-Sands keeping America’s chances for a finalist alive next weekend with Keys now looking ahead to Charleston, Madrid, Rome, and the French Open.

A correction to this new article was made. Madison Keys had left wrist surgery, not foot surgery.