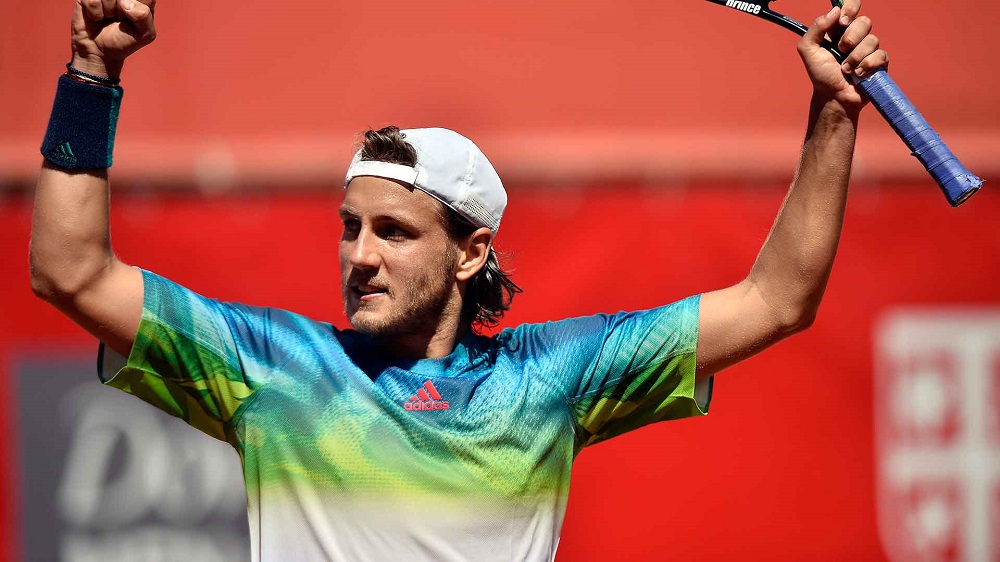 Lucas Pouille enjoyed a tremendous amount of surprise success last season on the ATP Tour. It basically started at Rome 2016 where he was a lucky-loser semifinalist in the Masters Series event. Pouille would go on to enjoy quarterfinal runs at both Wimbledon and the US Open before picking up a title at ATP Metz in his home country. Heading into 2017 Pouille, 22 years old, seemed like a young player that was ready to start challenging for the big stages on tour. However, the start to the season has been slow for the French player.

He certainly didn’t have much in the South Pacific last month in terms of success, winning just one match in the two events he entered. In Brisbane, he retired from a second-round match with a right toe problem and then, at the 2017 Australian Open, he crashed out to the World No. 207 in the first round.

On Tuesday, Pouille was active in the Rotterdam draw after taking nearly a full month off from competitive play. He didn’t look any better for the rest as Philipp Kohlschreiber demolished the Frenchman 7-5, 6-2. Kohlschreiber is 33 years old, and the match was yet another victory for #OldGen, a group of players that should be over the hill and yet keep beating the #LostGen players and the #NextGen players. Pouille is now just 1-3 on the season, he has failed to make any headway thus far in 2017, and he has squandered a time in his schedule where he had so few ranking points to defend. While he is likely to remain a Top 20 player when the rankings update next Monday, his lack of momentum is very disappointing through the first six weeks of the 2017 ATP season following everything he accomplished last season.

Feliciano Lopez is different from Pouille when it comes to the relative ages of the two players. However, the 36-year old veteran Spaniard is certainly off to a lackluster start to his season as well. In Auckland he struggled to a victory over Michael Venus, a player ranked outside of the Top 1000. In the next round, Lopez withdrew with a problem in his lower back. He hasn’t had anything to offer in terms of competitive tennis since that time as he went out in the first round at Melbourne Park, the 2nd round in Montpellier, and now he’s also a first-round casualty in Rotterdam this week. 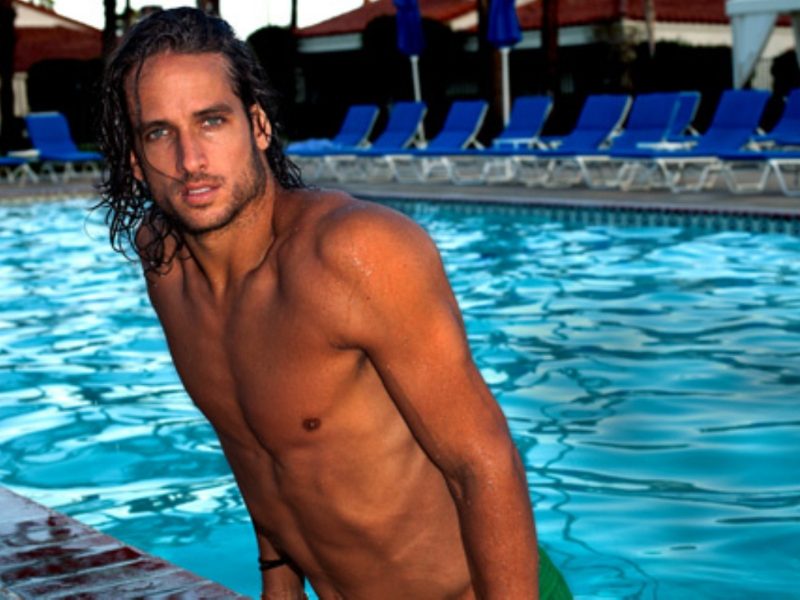 In the latter event, Lopez only lost to Pierre-Hugues Herbert, so it’s not taking the normal quality player so far in 2017 that it is has taken to eliminate the Spaniard from a draw. You have to wonder if we’re seeing the beginning of the end of Lopez or if he’s just in a little bit of a temporary funk.

Rotterdam will be played throughout the week, with Grigor Dimitrov scheduled to make his debut at the 2017 event on Wednesday. He’s the polar opposite of the struggling players on tour as he has picked up two titles already this season to go with his deep run at Melbourne Park. We’ll see if the Bulgarian is able to claim titles in back-to-back weeks, one of the trademarks of the strongest players on tour.