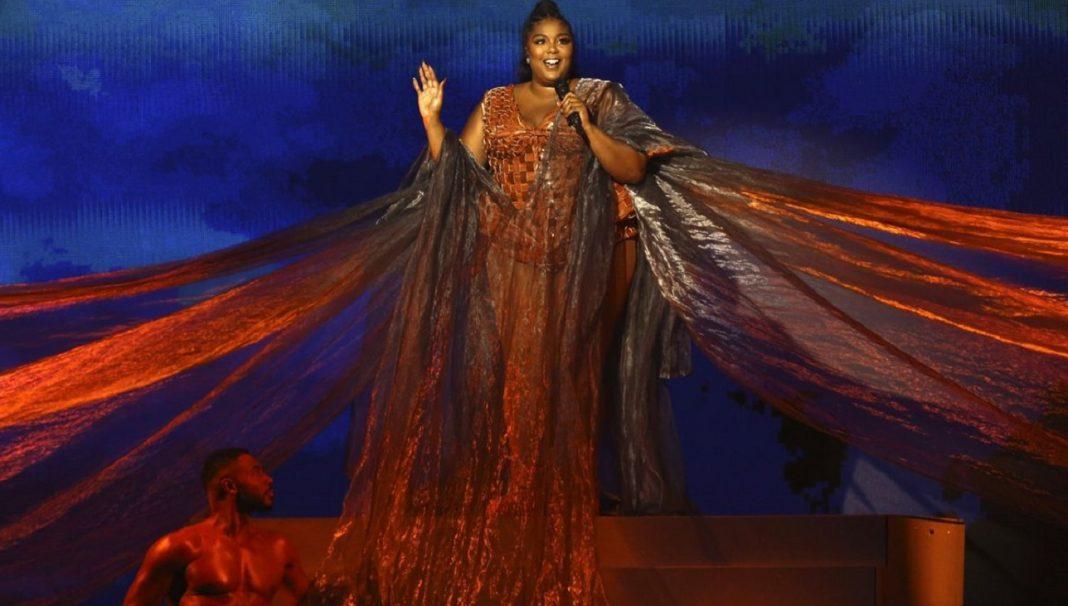 Lizzo’s “Truth Hurts” song is more than two years old, but when the singer was struggling to get it hurt, no one wanted to claim it. Now that it’s been riding the charts since last year, people have got their hand out claiming partial ownership.

The lawsuit kicked in last October and quickly became one of the music industry’s closely watched controversies as Lizzo’s star rose quickly. She was accused by Justin and Jeremiah Raisen of using her opening line about taking a DNA test from them and denying them credit. Interestingly enough, that line actually came from a tweet (they didn’t write) which they used in a different song they wrote with her. Yup, it’s a bit of a headscratcher as you wonder why the tweet writer didn’t ask for their credit in the song.

Lizzo hit back in October with a lawsuit against the brothers along with another writer who claimed involvement. Her suit stated that their claims did not have “any merit” while announcing she would be giving the credit and royalties to the woman who wrote the actual tweet that inspired the song. Many in the industry wondered if this would hurt her Grammy chances, but when Lizzo was the top contender, everything quieted down.

Friday saw the Raisens filing a very detailed counterclaim seeing credit and royalties on “Truth Hurts” with the argument that their work in the earlier songwriting sessions brought the “DNA test” line to live with music. They are claiming that their earlier contribution is what helped Lizzo win her Grammy Award for best pop solo performance on the “Truth Hurts” track.

The Raisens had raised many of their major arguments last year, on social media and in an interview with The New York Times, in which they described that songwriting session, from April 2017 — about five months before “Truth Hurts” was released. They posted audio clips comparing “Truth Hurts” with the original track they wrote with her, which was called “Healthy.”

But their countersuit, filed in Federal District Court in Los Angeles, has far more detail, including excerpts from what it says are Justin Raisen’s text exchanges with Lizzo and with her primary producer, Ricky Reed. According to screenshots submitted in the complaint, Reed reached out to Raisen when the song went to No. 1; seeming sympathetic to the Raisens’ claims, Reed said he wanted their dispute “resolved.”

A representative for Lizzo declined to comment. But in her suit last fall, she portrayed the Raisens and Yves Rothman, another writer who said he was denied credit on “Truth Hurts,” as having only “come out of the woodwork” once the song became a hit. “The men who now claim a piece of Truth Hurts,” she said on social media at the time, “did not help me write any part of the song.”

The case drew wide attention not only because it challenged the authorship of a smash hit — “Truth Hurts” was No. 1 for a total of seven weeks last year — but because it shined a light on the tense negotiations that often go on behind the scenes among artists, producers and writers to divide credit and royalties. Writers and their advocates often argue that while pop artists have many opportunities to exploit their fame, songwriters’ livelihood is almost entirely dependent on the percentages, or “splits,” that they get from contributing to hit songs.

Among the lawyers representing the Raisens is Lawrence Y. Iser, a noted copyright attorney who in 2010 represented David Byrne in a lawsuit against Charlie Crist, the governor of Florida, who had used a Talking Heads song without permission in a Senate campaign ad.In a statement, Iser called Lizzo “a talented musician and performer who currently enjoys immense popularity based on a hit song that she did not write alone,” and said the case had larger ramifications for the music industry.

If the Raisens do not prevail in their effort to gain credit and royalties from “Truth Hurts,” Iser said, that “would make it impossible for working musicians to be confident that they will be properly credited for their work if they get into a studio and create songs with powerful artists.”