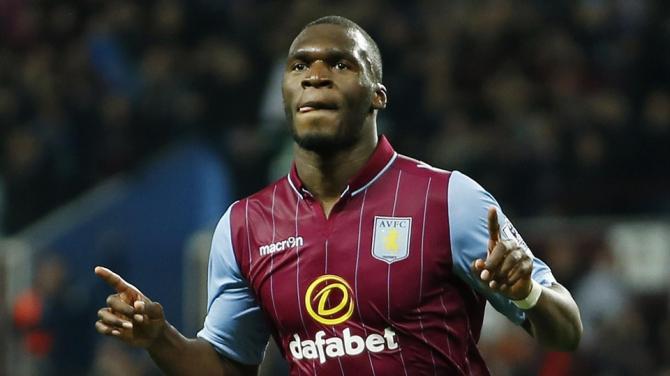 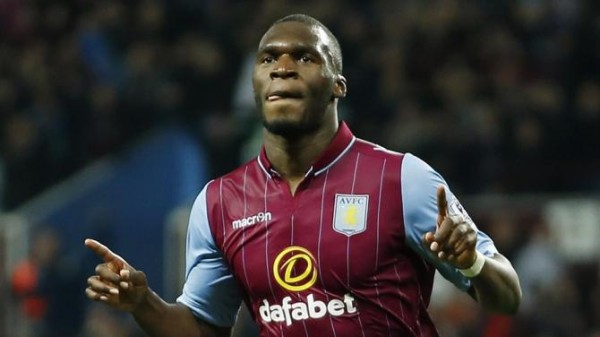 Liverpool have wrapped up their seventh signing of this summer transfer window. The Belgian striker is the second most expensive player in the history of the club after Andy Carroll. The 24-year-old has signed for the English giants on a long term contract and has already started training with the first team squad on tour.

Last week, Raheem Sterling sealed his move to Manchester City for £49m and his sale has allowed Brendan Rodgers to splash such a big amount for the striker. Benteke has an ample experience of the Premier League and hence he won’t need time to settle at Anfield unlike Firmino and the other new names at the club. The quality of service Benteke will receive at Liverpool will be much better than at Aston Villa and so we can expect him to be an important player for the Reds.

Benteke was also linked to Manchester United but the deal didn’t go through as United weren’t willing to pay such a high fee for a player who would have been used as a substitute striker at Old Trafford.

After completing the move, Benteke told LFC’s official website: “I’m very happy to be here. I came here to win trophies. I came here to reach some great goals with the team.

“It was the right club for me because I had a good chat with the manager and I wanted to be part of his project.”

Benteke’s former boss Paul Lambert insists that the Belgium international will do well for the 18-time English champions. Lambert told BBC Sport: “He’s a brilliant number nine. He won’t need just crosses to come into the box. If he gets the service he’ll get goals.

“That’s the type of guy he is and on his game he’s a handful. I’m delighted for him. He’s earned that move and if he can do what I think he can do, he’ll do great for them.

“He’s going to have to handle the expectancy level of winning [at Liverpool]. When you speak to Christian, he has a great belief in himself to do well.”

“It’s a fallacy when people say he doesn’t play the Liverpool way. He knocked Liverpool out of the semi-final of the FA Cup when he played through the middle.

“He’s very quick, very strong, very aggressive and that’s something we haven’t had for some time up front. It’s something I’m really happy with and I think he’ll bring a lot to the squad.

“I’m a lot more optimistic than I was this time last year. The strikers only scored eight goals last year, we can only do better than that going forward.”