Home All News Celebrity Gossip Lindsay Lohan has a scuffed up weekend and Iggy Azalea tries out... 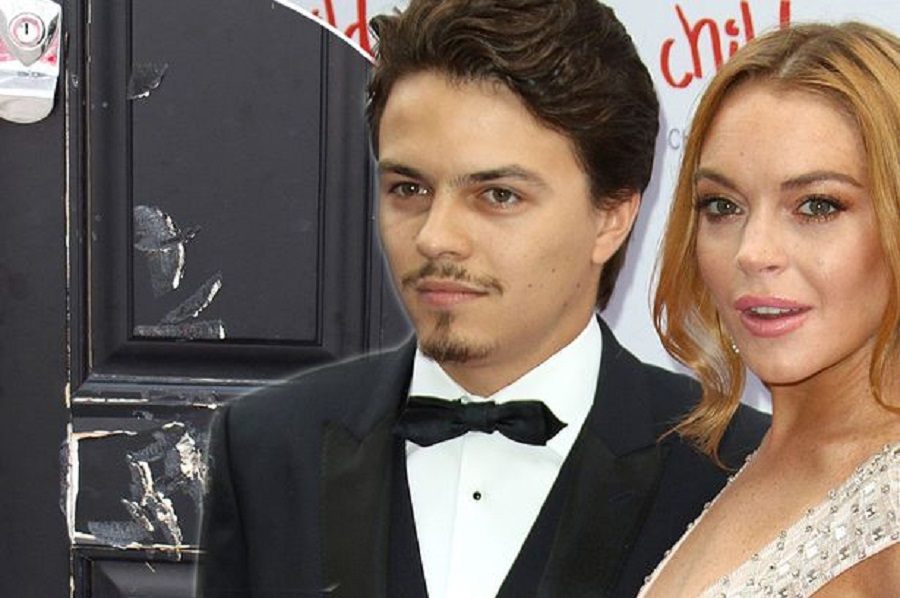 Just when things seemed to be on the upswing for actress Lindsay Lohan, they took a turn for the worse. Over the weekend, the troubled former child star took to her social media to share some pretty inflammatory accusations regarding her fiancée.

On Friday, Lindsay was heard on her Snap Chat account saying that her fiancée, Egor Tarabasov, hadn’t come home like he was supposed to be. Things proceeded to escalate from here, as on Saturday she posted a series of pictures (that have since been deleted) on her Twitter and Instagram pages.

Lindsay first posted a picture of her and Egor with his face completely scribbled. Not too long after this initial post, she went on to accuse her fiancée of cheating on her with a Russian prostitute. She captioned a picture of her beau, “Wow thanks #fiance with Russian hooker.” She then posted another image with a caption reading, “I guess I was the same at 23…S***ty time – it changes at 26/27. [Egor Tarabasov] thanks for not coming home tonight. Fame changes people.”

Clearly enraged, Lindsay then decided to post the contact information for the prostitute that she believed Egor to be cheating with. However, she was quick to take it down once she got a reaction from her followers and the media.

The last big bombshell Lindsay posted in her latest social media rampage was a tweet in which she claimed to be pregnant. Whether this is true or not remains to be seen. Nonetheless, the future does not look all too bright for Egor and Linds’ relationship.

Then it got even worse as Lohan woke up her entire street in London allegedly screaming that her fiancé was trying to kill her during an argument at 5 am.

This resulted in police smashing her front door open, which showed signs of damage, after calls for help were heard by neighbors as she ranted at Egor Tarabasov, 23, on Saturday morning.

A neighbor filmed it where Lohan was screaming her name and address for anyone to hear. She then screams: ‘Please, please, please. He just strangled me. He almost killed me. Everybody will know. Get out of my house.

The police arrived ten minutes later only to find that the two were gone, and no arrests were made.

There is yet another celebrity duo that has sparked romance rumors. 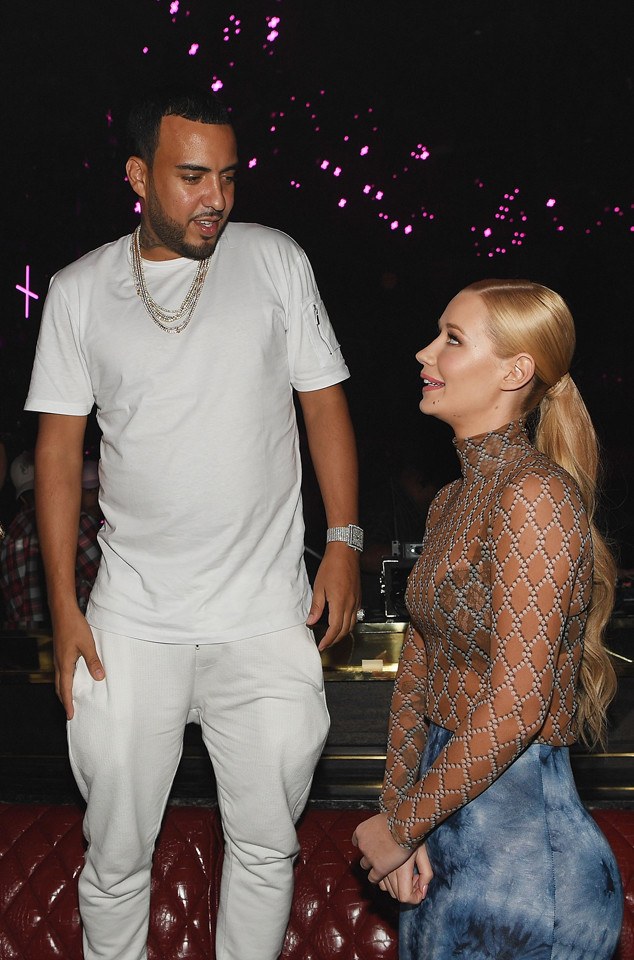 Over the weekend, singer Iggy Azalea was seen partying in Las Vegas. On Saturday, the “Fancy” songstress was spotted enjoying herself at Jewel Nightclub in the Aria Resort and Casino. While there, Iggy was reportedly getting extra cozy with rapper (and ex-boyfriend of reality star Khloe Kardashian) French Montana.

Earlier in the night, Iggy had performed at Jewel nightclub and afterward talked briefly to reporters about the venue. Iggy explained, “There’s like never anything new for me to do in life, so it’s fun when there’s something that comes up that you haven’t done yet, or gone to yet. I’m really excited to get in there. A lot of my friends have been coming to Jewel the last couple weeks and telling me good things, so [I’m] excited to check it out.” 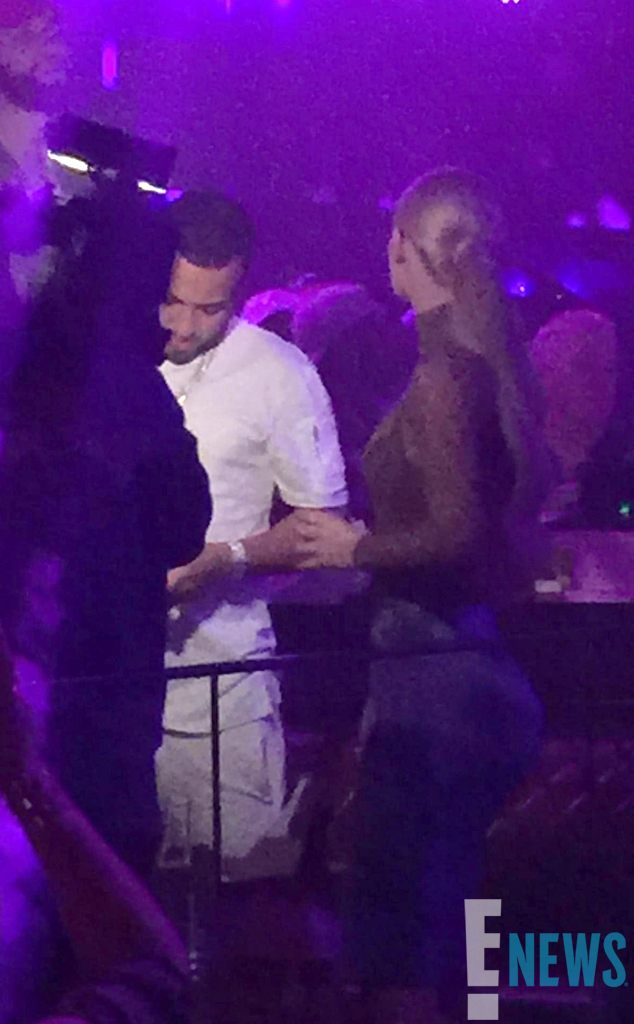 Witnesses who saw Iggy and French at the club claim that the two stars left together after spending several hours dancing and hanging out with one another. While she hasn’t been single for very long (just a few weeks ago she announced her split from her fiancée, Nick Young), she is clearly ready to dive back into the dating scene.

We will have to see if this was merely a one-night fling or if something more serious will develop between the pairing.