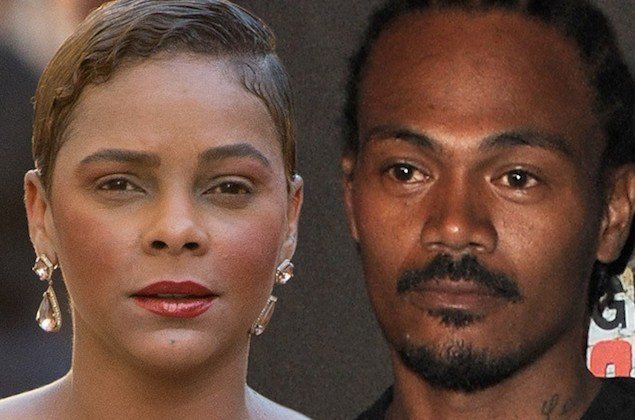 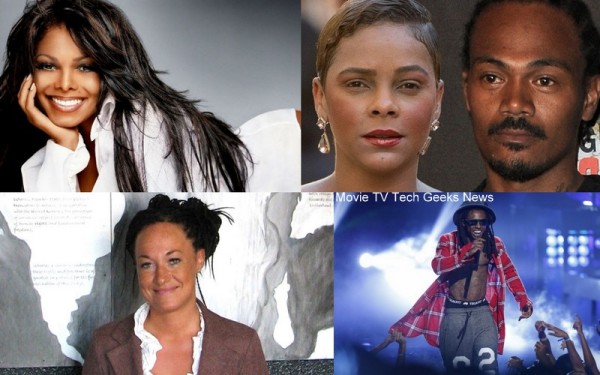 It’s Monday beautiful people. There are so many things it’s hard to know where to start but nonetheless, I will start. Here are some highlights in gossip and current event news. 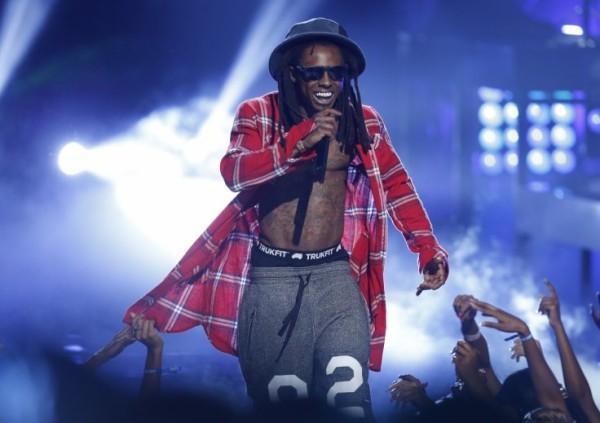 We all know about the turmoil going on with Lil Wayne and Birdman who once were like father and son of Cash Money Records. There have been all kinds of rumors and half-truths (which are probably also whole truths) about what the real beef is between the two. They are currently in the middle of a $51 million dollar court battle over the Wayne’s contract and the delay of this album The Carter V.

Well, while Wayne still feels a certain kind of way I am sure, he has something to really celebrate.

“I just signed a deal with my motherfucking idol, Jay Z.”

The news came as Wayne took the stage at KMEL Summer Jam but it is not what it seems according to Lil Wayne’s manager, Cortez Bryant. The announcement was a little misleading as Wayne has signed on to become involved in some or fashion with Tidal, Jay Z’s music subscription service.

“The Internet and blogs took his words out of context,” said Bryant. 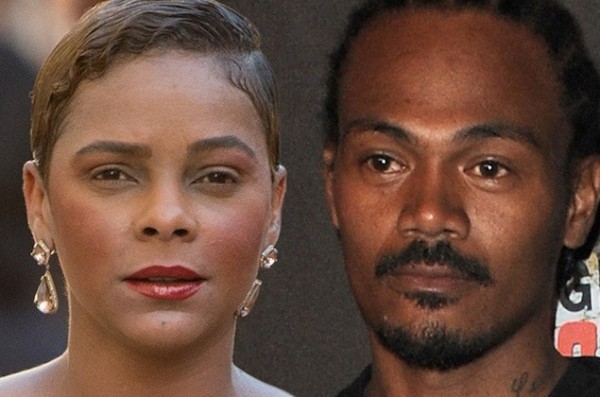 Was anyone else as happy for Lark Voorhies as I was when I heard she up ad got married? Yes she met the guy on Facebook but hey, people find love in all kinds of places now a days right.

Well her family is begging her to leave this guy because according to them, the longer she is with him the more in danger she becomes. They want her to annul the marriage immediately.

After she eloped in Vegas with the new love of her life, Jimmy Green, it is found out that he is a wanted man in Arizona for apparently allegedly threatening to kill a man.

Now I am a strong believer in “there are two sides to every story,” however, being wanted for saying you are going to kill a man is kind of hard to explain away.

Get this too, Lark says she knows all about his past because he told her and she believes that he is a changed man. According to her, he is trying to be better and does not want to leave him.

That is truly standing by your man. Till death do you part. 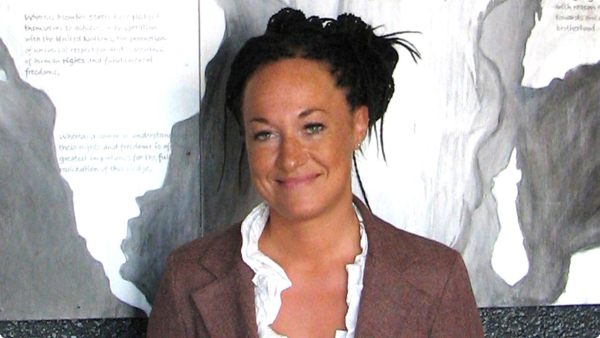 Rachel Dolezal resigns in the Midst of NAACP Scandal

You know this whole situation with Rachel Dolezal posing, as a black woman for all these years is a very interesting one. For me on the one hand I am like “oh no she didn’t” and on the other I’m like “how flattering.”

Regardless of what I think, a lot of black people have had some really strong feelings about her portraying herself as black and perhaps that is the reason why she has resigned as president of a Washington State chapter of the NAACP.

“It is with complete allegiance to the cause of racial and social justice and the NAACP that I step aside from the Presidency and pass the baton to my Vice President, Naima Quarles-Burnley.”

Her racial identity has become national news and one that is a baffling case for so many reasons. I think the biggest issue that people have and that I go back and for about is the fact that it seems okay for a white woman or person for that matter, to racially identify with the black community (which she has actually gotten an interesting amount of support from black people by the way) but if it were the other way around, it would be a totally different story.

Anyway, the work that she has done for the black community is of course, much appreciated but… still… idk. 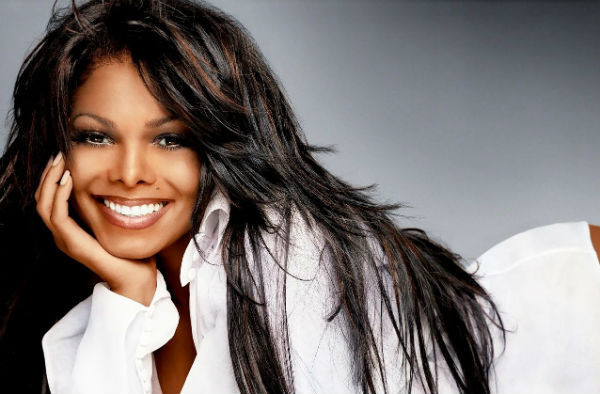 Janet Jackson Is Going On Tour

The wait is finally over. We have clear confirmation that Janet Jackson, the Queen of Pop, is officially going on tour starting this August in Vancouver, BC.

This tour is a long time coming for fans of the pop star as it has been about four years since she last toured.

There are about 30 dates scheduled which include just about every part of the US so don’t worry, she will more than likely be in a city near you.

Furthermore, the first single from the album is called, “No Sleep” (yep three E’s) and it is rumored that Jimmy Jam sis working on it.

This is surely exciting news and a concert that is sure to sell out.