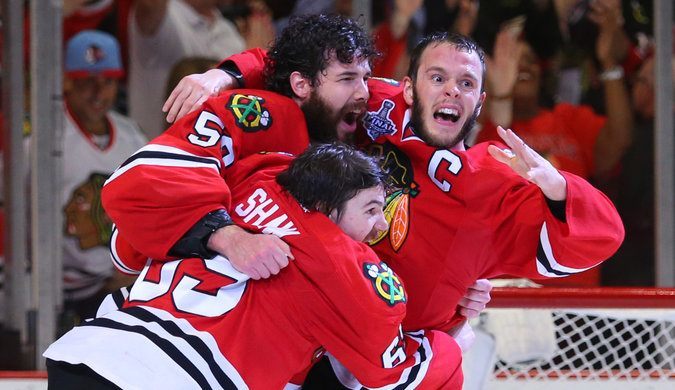 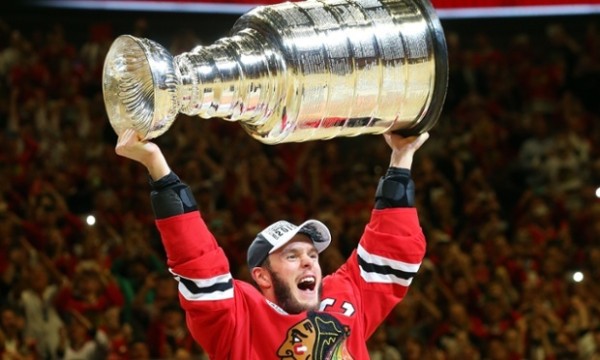 The Chicago Blackhawks won the sixth Stanley Cup in their franchise’s history on Monday night. The ‘hawks, having entered game six up 3-2 in the best-of-seven series, defeated Tampa Bay 2-0 to clinch the NHL’s championship series. Duncan Keith scored the winner ahead of receiving the Conn Smythe trophy while Corey Crawford posted the series-winning shutout. With Chicago winning their third cup in six seasons, debates about whether or not the franchise’s recent success can be called a dynasty promises to ensue.

In my opinion, the answer is clearly no.

But central to the debate is semantics: how is the phrase “dynasty” to be defined in sports? As it’s commonly used, a dynasty describes a single sports franchise that dominates a league for a period of time, and not just one season. So if you look at the time frame between 2010 and 2015, the Blackhawks might appear to be a dynasty because they won three of the Stanley Cups that were up for grabs.

However, in my view, central to a dynasty is at least one back-to-back scenario. With the ‘hawks there are gaps between all of their championships. They won in 2010, 2013, and 2015.

Furthermore, I also think that a dynasty should describe an era where just one team stands out as the major force in the respective sport. But between 2010 and 2015 the Chicago Blackhawks are not the only franchise to have won more than one championship. The Los Angeles Kings also won multiple Cups in recent years, having won the Stanley Cup playoffs in both 2012 and 2014. 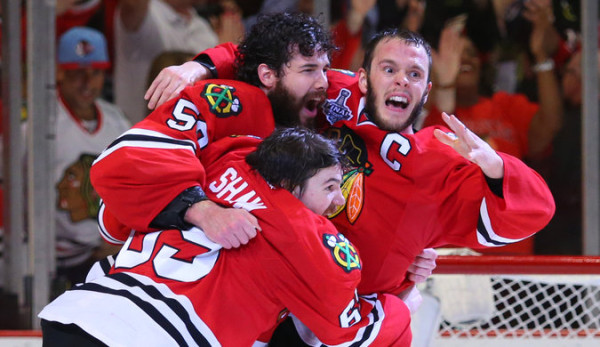 What you have in Chicago are individual cups which do not collectively make a dynasty. It would probably be different had Chicago beaten Los Angeles in the 2014 Western Conference Finals but the ‘hawks did not.

Writing at NHL.com, Corey Masisak described the recent Chicago championships as follows: “the closest thing the NHL has seen to a modern dynasty.”

I can agree with that in the same way that my 1997 Ford Taurus was the closest thing I’ve had to a Porsche.

However dynasty or not, Chicago are clearly in a golden era for their franchise. With Duncan Keith, Corey Crawford, Patrick Kane, Jonathan Toews, and others central to Chicago’s success the franchise has enjoyed success since 2010 unlike any other period in their own history.

A dynasty may still very well ensue as Chicago are current favorites to win the 2016 Stanley Cup, priced at 8 to 1 with Paddy Power.