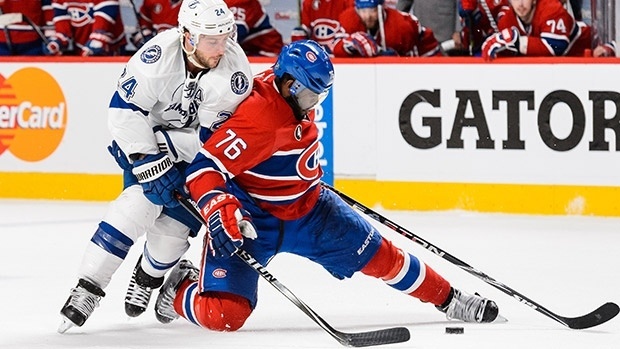 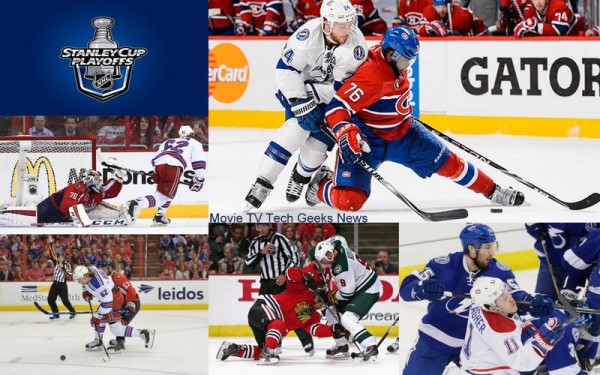 The 2015 NHL Stanley Cup playoffs featured two games on Wednesday night. The results from each game saw both losers pushed to the brink of elimination. 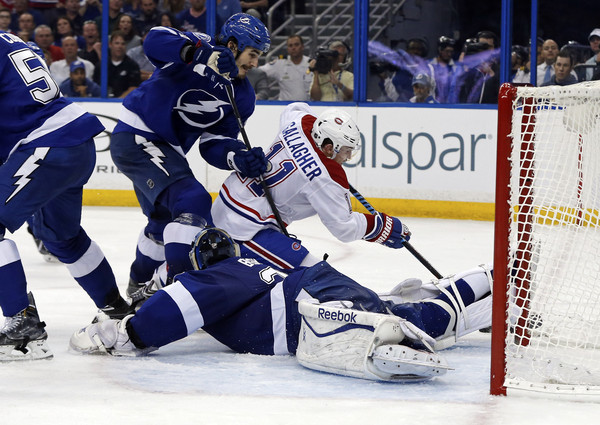 In Tampa Bay the Lightning hosted the Montreal Canadiens in game three of their best-of-seven series. Tampa Bay, following two victories earlier in the series, were hosting for the first time in the second round. Although Montreal desperately needed a victory to give themselves a fair chance to stay in the post-season, unfortunately for Habs fans the Canadiens fell to Tampa Bay 2-1. 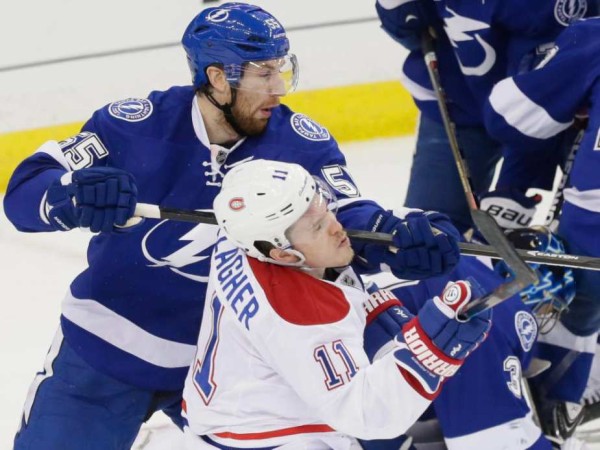 The game, though low scoring, was quite dramatic. Firstly, Montreal fell behind early in the game and they remained off the scoresheet for the first 50 minutes of action. However Brendan Gallagher breathed some life back into the Habs with a goal at 10:03 of the third period. The score would remained tied until the very last seconds of the game when Tyler Johnson scored for the Lightning, a goal that was his eighth goal of the post-season. TB now lead the series 3-0 and they can close out Montreal on Thursday night (7pm ET). 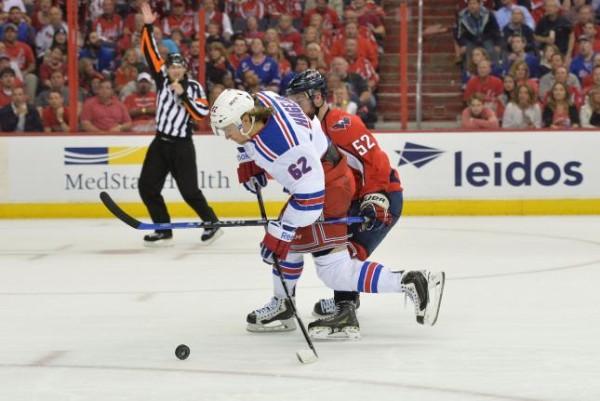 In Washington, at the Verizon Center, the Capitals extended their lead over the New York Rangers. Following an early third period goal by Andre Burakovsky, his second of the game, Washington took a one-goal lead. It was a lead that the Caps hung on to as Braden Holtby stopped all of the shots he faced in the third period. The Capitals now lead the Rangers 3-1 and they can close the series out on Friday night from Madison Square Garden. 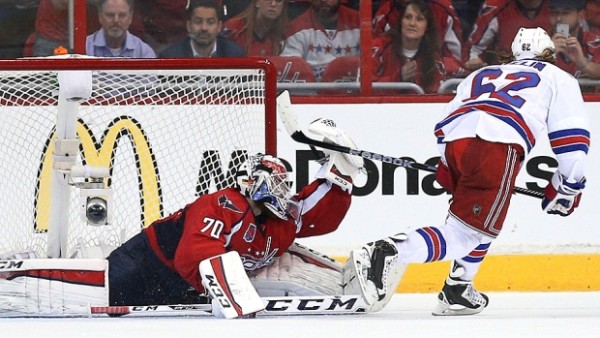 There were no other games on Wednesday however, besides the Tampa Bay/Montreal game on Thursday, Chicago and Minnesota will also play. Chicago lead their best-of-seven series against the Wild 3-0 and, like the Lightning, the Blackhawks can advance to the conference finals with a game four victory. 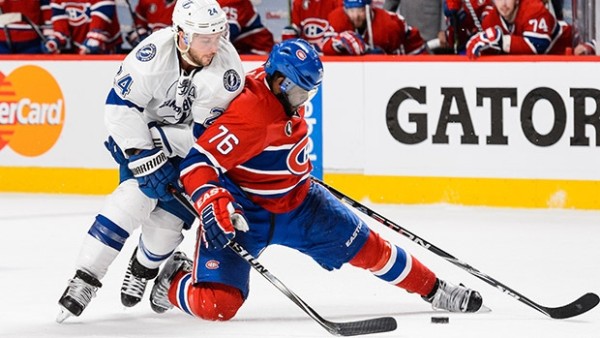 At present, the conference finals are shaping up to be Tampa Bay vs. Washington and Anaheim vs. Chicago although those match-ups are not yet final. 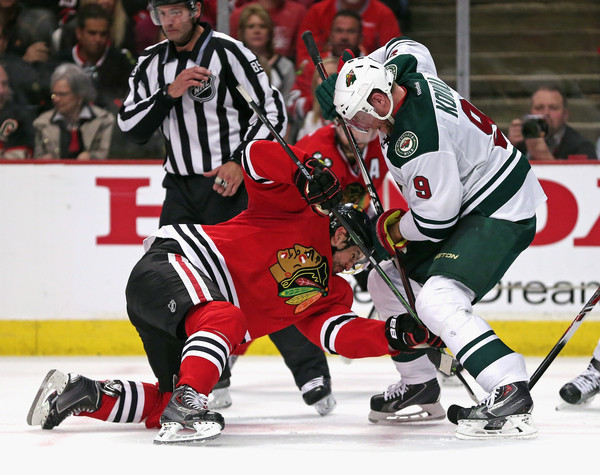