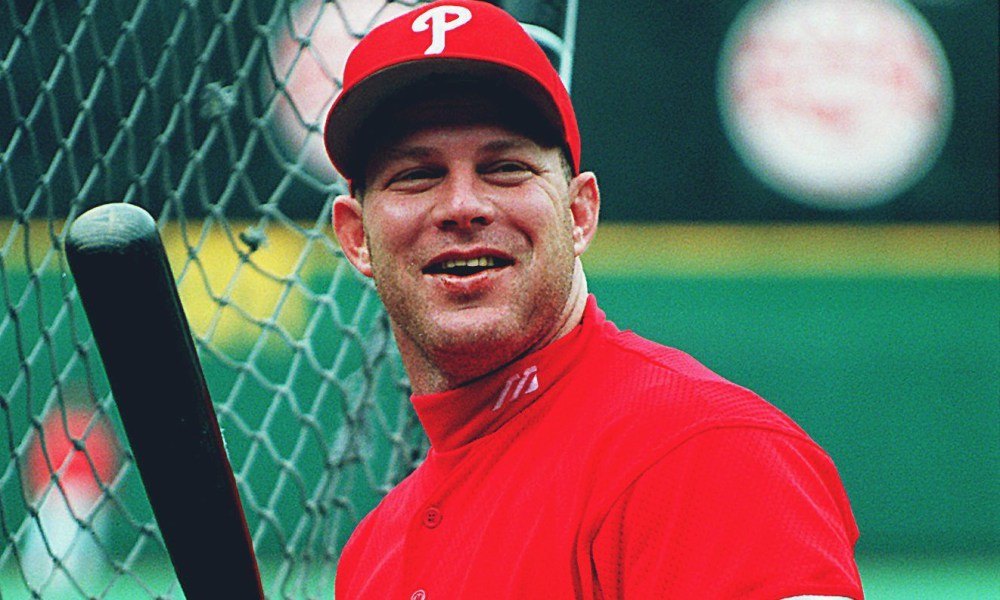 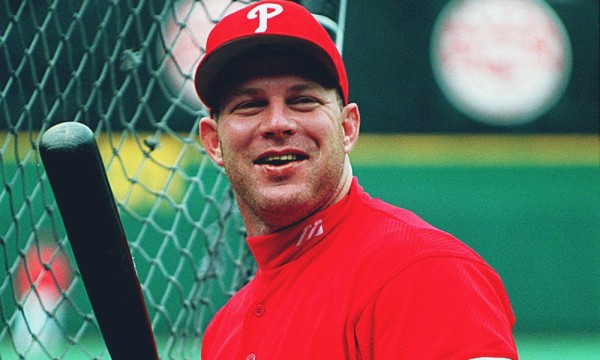 Lenny Dykstra, a former Major League Baseball all-star, admitted in an interview on Monday that he blackmailed umpires in order to get a smaller strike zone. The story was broke in an interview by Colin Cowherd, host of Fox Sports show “The Herd.”
Dykstra played his career in the 1980s and 1990s as a member of both the New York Mets and the Philadelphia Phillies. He was a part of the Mets’ team that won the 1986 World Series, and he was also a major part of the Phillies’ team that won the National League pennant in 1993.
Dykstra claimed in his interview with Cowherd that, following his use of private investigators to get information on umpires, “it wasn’t a coincidence…that (he) lead the league in walks the next few years.”
The year that Dykstra lead the league in walks outright was 1993, the year that the Phillies lost to the Jays on the Joe Carter home run. That year Dykstra played in a career-high 161 games, and he also lead the league in both runs and hits while finishing second behind Barry Bonds, another controversial player, in MVP voting. It could be that Dykstra’s spike in hits resulted from the narrowed-down strike zone as he would have been able to better select his pitches.
The interview comes on the heels of the start of the 2015 World Series between the Kansas City Royals and the New York Mets. Furthermore, Dykstra is in the midst of promoting a book.
The latter will surely cause some to believe that Dykstra, who is a convicted felon, is lying in order to market his book. In truth, he cannot be deemed a credible individual based on the fact that he has admitted to blackmailing and cheating.
However, it may be noteworthy or insightful that he walked in 16.7% of all plate appearances in 1993 and 17.6% of all plate appearances in 1994, the latter being a strike-shortened season. In 1992, in contrast, he only walked in 10.2% of his plate appearances, so there is a degree of statistical corroboration that blackmailing umps had an effect on his strike zone and that the blackmailing took place sometime around the 1992 and 1993 seasons.
Furthermore, we can also compare Dykstra’s claims to those made by Jose Canseco in his tell-all book from a decade ago. When Canseco originally made claims about rampant steroid usage in Major League Baseball, his credibility was attacked in part because it was viewed as an attempt to make money off of book sales. But many of Canseco’s claims have been corroborated since he originally published his book. For example, players that Canseco claimed were on steroids, such as Mark McGuire and Jason Giambi, eventually admitted to it.
Therefore, it is not enough to dismiss Dykstra’s claims based solely on the grounds that he may financially benefit from what could be called self-promotion.