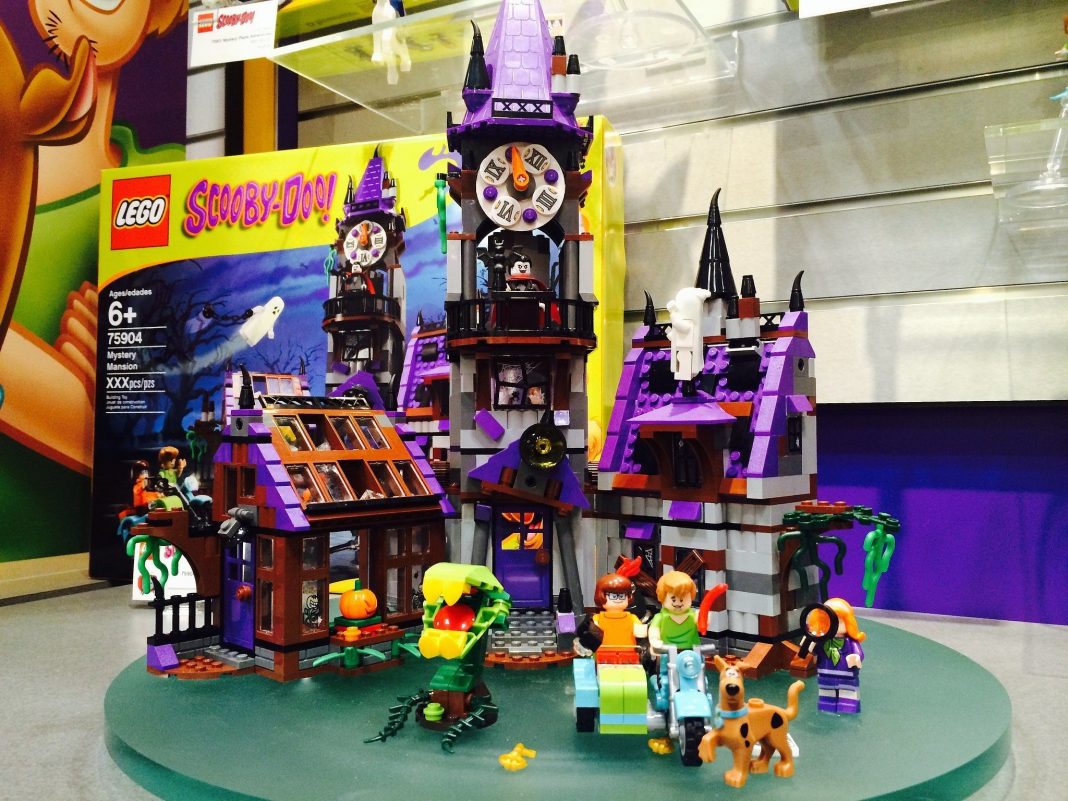 Now that there’s already talk about a new animated Scooby Doo movie in the works, LEGO has already jumped ahead and has the pefect one for kids of all ages. One of the recent LEGO bricksets that has all excited is the Scooby Doo set, which features our favorite characters from the Scooby Gang in different settings.

Currently, there are five Scooby Doo LEGO sets, with different prices. The Mummy Museum Mystery Set is the cheapest, at $14.99, followed by the Mystery Plane Adventures set and The Mystery Machine set, costing $19.99 and $29.99, respectively. Meanwhile, the Haunted Lighthouse set is priced at $49.99. The most expensive among them is the Mystery Mansion set, which has a price tag of $89.99. 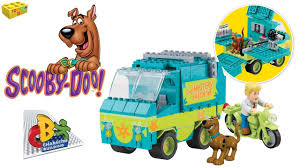 Who Would Buy The LEGO Scooby Doo

Fans of all ages of Scooby Doo and the gang will definitely want to follow their adventures, even if it is only through LEGO bricks. It has been proven that building blocks and bricks are some of the most preferred toys for kids because of their ability to develop a child’s intelligence, even at a very young age. 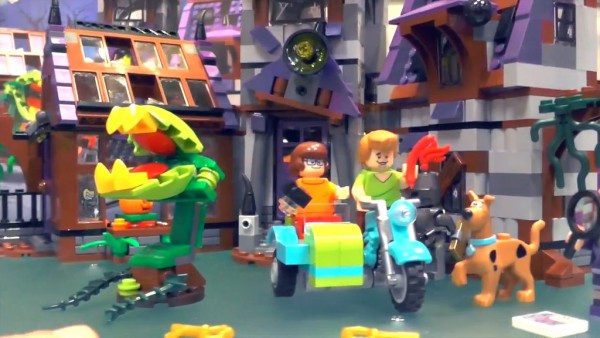 First, we have to commend the creators of the Scooby Doo LEGO sets for coming out with more than one set. We all know about the different adventures that the Scooby Gang get into, and it would have been a travesty to have only one option. We get five, which means we get five adventures to choose from!

The level of difficulty of the sets also varies, so parents can choose the one that will be most suitable for their kids. If they are just getting started on LEGO sets, then they can choose the simpler set, such as the Museum Mystery set. If they are looking for something more advanced or complicated, they can just choose any of the others.

The sets feature iconic characters and machinery. Aside from Scooby Doo himself, we have Shaggy, Fred and Velma mini-figures, as well as their Mystery Machine van. There is even a giant Scooby Snack!

Things We Did Not Like About The LEGO Scooby Doo

We all love Scooby Doo, and we love LEGO. It goes without saying that we can’t see anything to dislike about these sets.

This is a collaboration between LEGO and Warner Bros., which basically means that the quality standards are high. Therefore, you will not be disappointed.

Is The LEGO Scooby Doo Worth The Money?

With more than two options to choose from, you can easily take your pick among the brick sets. The hours of fun and learning that can be enjoyed while playing with these sets makes every cent count.

Where Can I Buy The LEGO Scooby Doo?

Look for the Scooby Doo LEGO sets in all stores that sell official LEGO products. However, more and more people these days prefer shopping online. You can also do that with the LEGO Scooby Doo, which you will find in many online stores. For authenticity and quality, you can trust Amazon to deliver every single time. They also offer Free Shipping to those who will purchase from them. Keep checking in here for your best prices throughout the holidays.

Yes, you can now fulfill your wish to be part of the mystery-solving gang, thanks to the Scooby Doo LEGO sets!