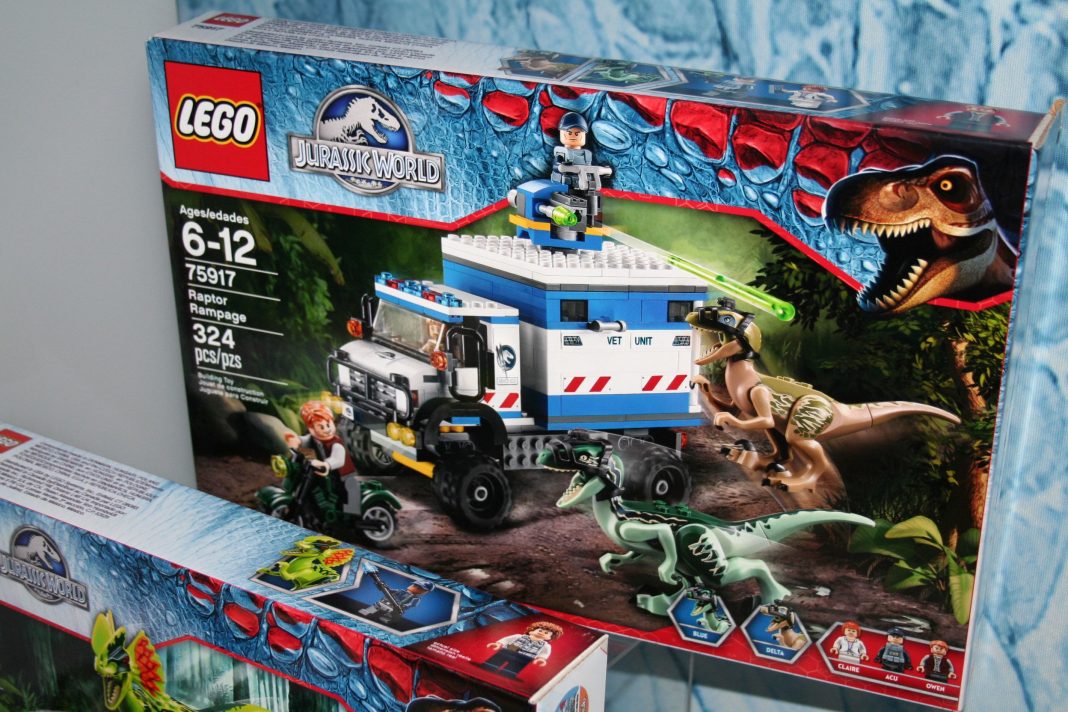 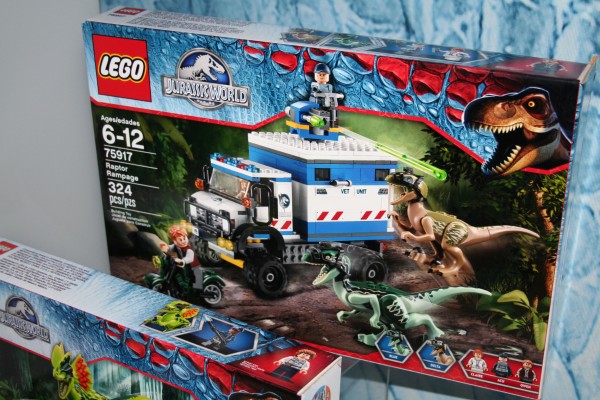 Jurassic World is now on LEGO, which means you can build your own prehistoric park, filled with your favorite dinosaurs! You can pretty much relive your favorite adventures from the films, and maybe even create your own! 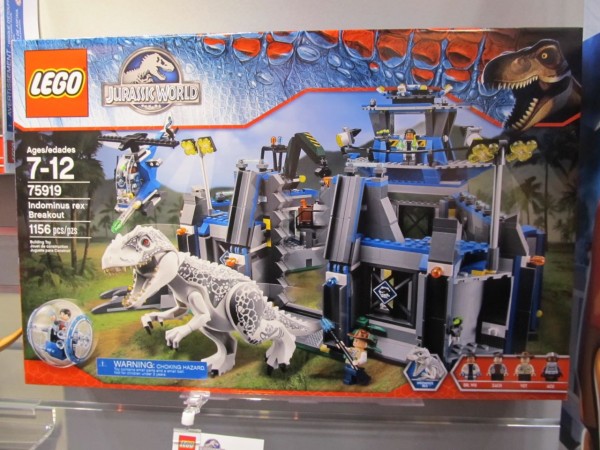 Who Would Buy The LEGO Jurassic World

Fans of the Jurassic Park films will surely like this, especially if they also grew up playing with LEGOs. And we all know that LEGOs have always been effective in developing and improving the motor skills and creativity of children, even at an early age. These bricks have always been successful in stirring one’s imagination, and parents would appreciate how it is combined with the Jurassic Park theme. 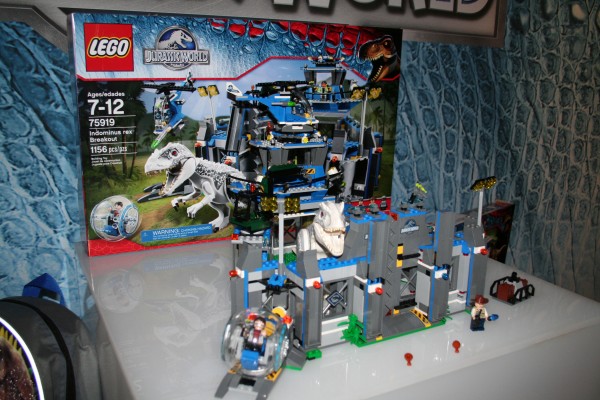 We like the variety on offer. Currently, there are 6 sets to choose from, each with their unique offerings, and we can only hope that they will add more sets in the future.

The sets come with different concepts. For example, the Pteranodon Capture involves putting together the Jurassic One helicopter, while the Dilophosaurus Ambush has a Jurassic World 4×4. Even the mobile vet unit is getting a LEGO treatment in the Raptor Rampage.

Aside from the vehicles and the dinosaurs, the sets also come with character minifigures that are straight out of the movie, such as ACU troopers, Simon Masrani, Gray, Owen and Claire, to name a few. You will get to relive your favorite scenes from the movie with these figures!

The sets, when formed, are just the right size. They’re not too big as to take too much space, and not too small, either.

Things We Did Not Like About The LEGO Jurassic World

Some kids may have difficulty putting it together the first time, but the building process is still relatively easy.

Trust LEGO to always uphold its high standards when it comes to its products. You can rest assured that you will be paying for quality when you get authentic LEGO products.

Is The LEGO Jurassic World Worth The Money?

Many customers say that the prices for the LEGO Jurassic World sets are quite affordable, and we wholeheartedly agree.

Where Can I Buy The LEGO Jurassic World?

The sets are all available at the LEGO shop, and practically anywhere that sells LEGO products. If you prefer making your purchases online, however, there is no site better than Amazon. They have very good customer service, and they also offer Free Shipping with the products they sell. With that alone, you can save tens of dollars in shipping and handling! Keep checking here for the best prices throughout the holiday season.

The Jurassic World sets are some of the best themed sets that LEGO has come up with in recent years, and you shouldn’t miss out on the adventure!