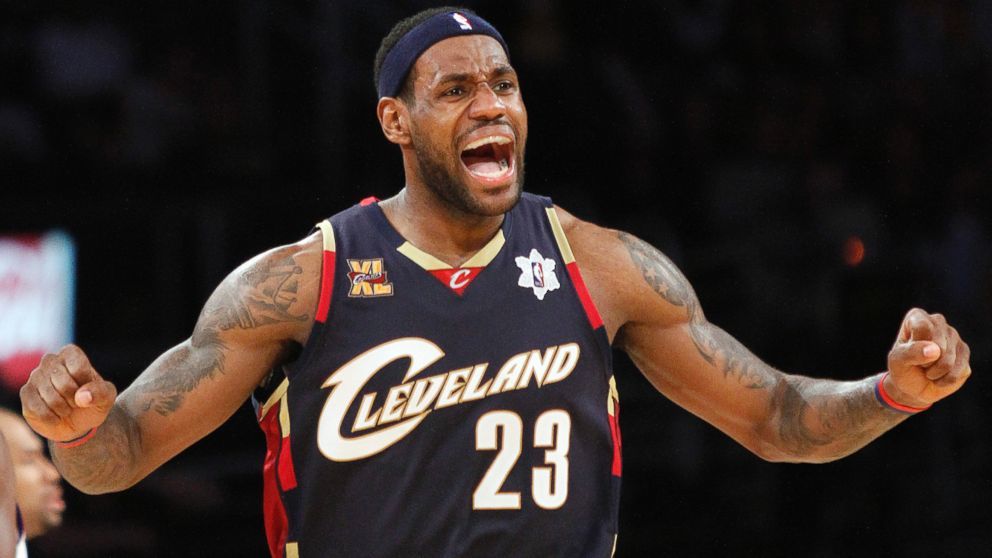 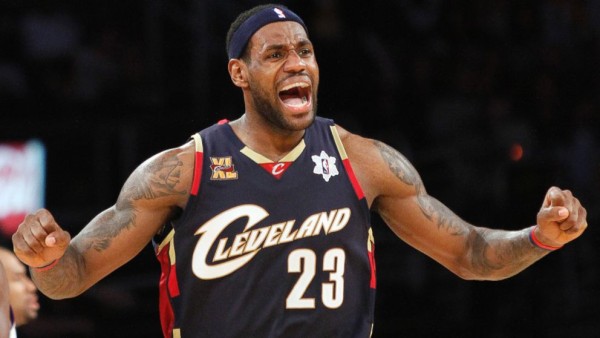 The 2015 NBA Finals are over and the Golden State Warriors, following a series-clinching victory on Tuesday night, are the new NBA champions. Andre Iguodala, a forward for the Warriors, was named the NBA Finals MVP shortly after game six. However the NBA probably should have broken away from tradition and awarded the finals MVP to a player on the losing team. Lebron James of the Cleveland Cavaliers was clearly the best player in the championship series, so much so that the tradition of awarding the MVP to a player on the winning team could have been forsaken.

Iguodala’s performance in the 2015 NBA Finals was impressive. Highlights included scoring 25 points in game six and 22 in game four. However James’ performance was so much more impressive that it should have been acknowledged. Here’s a look, game for game, at the two players’ stats during the NBA Finals:

In winning the NBA Finals MVP award, Iguodala becomes an unworthy recipient who now joins a list that is otherwise pretty exclusive. The 11-year veteran, who didn’t even start for Golden Start once during the regular season, is now on a list that includes, besides James, Dirk Nowitzki, Kobe Bryant, Tim Duncan, Shaquille O’Neal, Michael Jordan, Hakeem Olajuwon, Isiah Thomas, Magic Johnson, Larry Bird, and several other great NBA players.

Here’s a serious question: is Iguodala the worst player in the award’s history? He’s definitely one of them and I don’t even think he was the best player on his team in the NBA Finals.

Even if you hold that the award has to go to a member of the winning team then Steph Curry probably should have gotten it. He didn’t play a great series from top to bottom but neither did bench player Iguodala. At least with Curry you have top notch performances for individual games.

In regard to James, there’s only one precedent of the NBA Finals MVP going to a losing player and that was way back in 1969 when it went to Jerry West. However awarding it to Iguodala diminishes the award. 88 points, 35 rebounds, and 24 assists in a six game series does not make an MVP.

Let’s call things straight here: NOBODY on the Warriors had an MVP-calibre series. Golden State won because two of Cleveland’s best players had to spectate with injuries. The Warriors won as the better team but an MVP award is not a team award: it’s for an individual.

If not for Lebron, the 2015 NBA Finals would not have been a remotely competitive series. It would have been a sweep in Golden State’s favor with spreads around 20 points per game. Giving Lebron the MVP award despite losing was the only way to protect the award’s integrity.