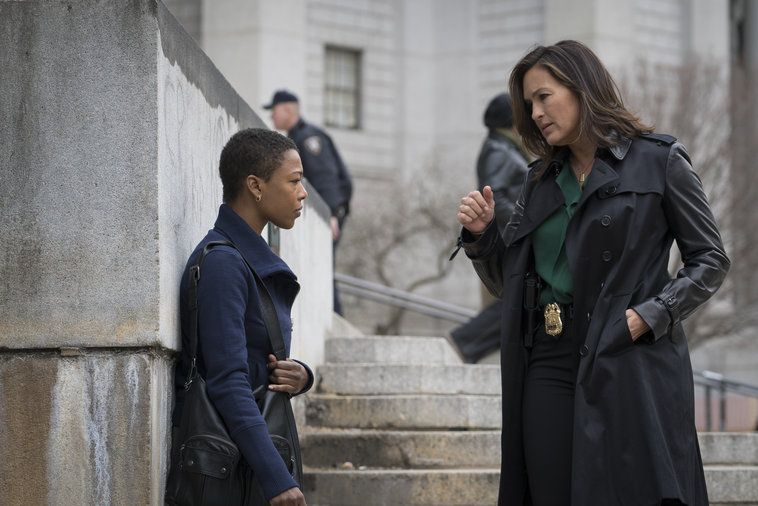 On this week’s episode of Law & Order: SVU, Noah had a dedication ceremony at a church. One of the women, Michelle, in the church where the christening was held confessed to the priest that her father, Derek, was in prison because she had lied to the cops. Michelle then went to the prison where Derek was being held. She confessed to him that she had told the police he never raped her after all, which is what he was in prison for. 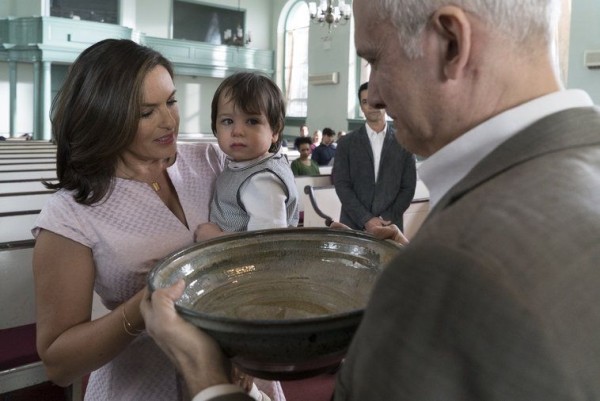 Olivia showed pictured of Noah’s dedication to her priest and told him that if everything went well she would be done adopting Noah within one month. The two talked about Michelle’s case and Olivia found out her mother pressured Michelle to accuse her father of raping her when he didn’t. Olivia was asked to investigate the case. 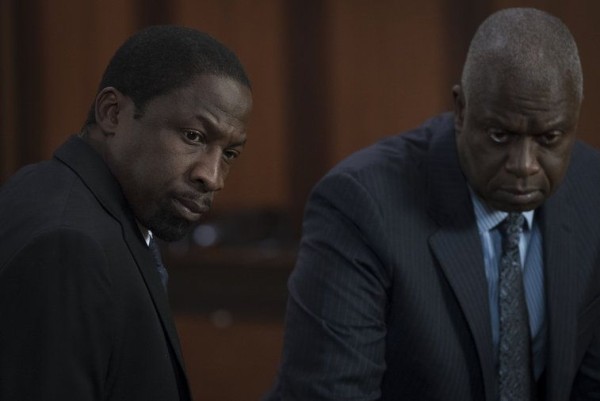 Olivia briefed the detectives on the case and said that they were reopening it. Olivia met with Cragen about the case. Michelle then told Olivia what had happened surrounding the allegations. She said her mom, Audrey and dad, Derek, were screaming at each other the night her mom told her to accuse her dad of rape. Michelle told Olivia that her mom put it into her head that Derek molested her, to the point where Michelle agreed to say that he did.

Sonny then went to talk to Michelle’s mom. The woman said Michelle and her brother were messed up because of Derek. Derek told the detectives that the police in the case had convinced him he molested his daughter. 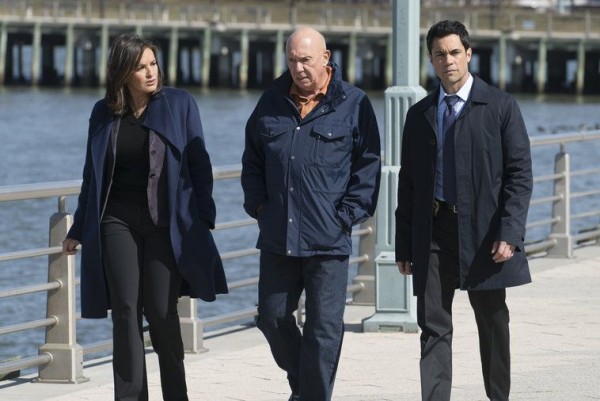 Olivia went to talk to one of the detectives that were a part of the original court case. Sonny and Rollins went to talk to the lawyer that argued the case and found out she was no longer practicing law.

A hearing was scheduled to determine whether or not Derek could still be legally held in prison now that Michelle confessed she had been pressured to lie. Just before the hearing was scheduled to start the judge presiding over it was changed. The judge said he thought the appeal was only connected to Michelle recanting her claim that Derek molested her 20 years ago. He then denied the motion and sent Derek back to prison. Michelle profusely apologized to Derek and said she was angry she had trusted their lawyer. 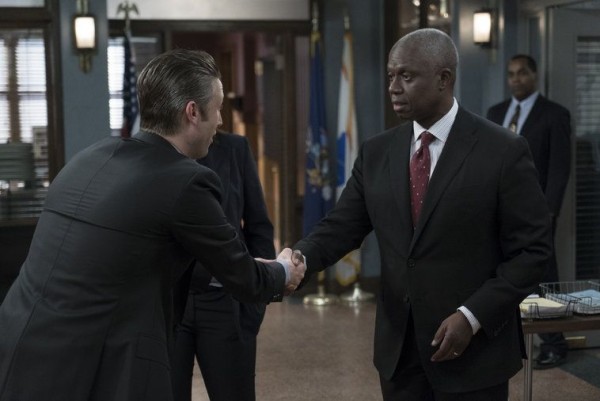 Cragen brought in Ted, a detective who was involved in the original case and Ted talked to Detective Amoto. Ted said Audrey was trying to protect her kids from a pedophile. He also said Derek had a history of slapping Audrey and his kids. They determined Derek was sleeping with Ted’s wife and that’s why Ted arrested him for a crime he supposedly didn’t commit. 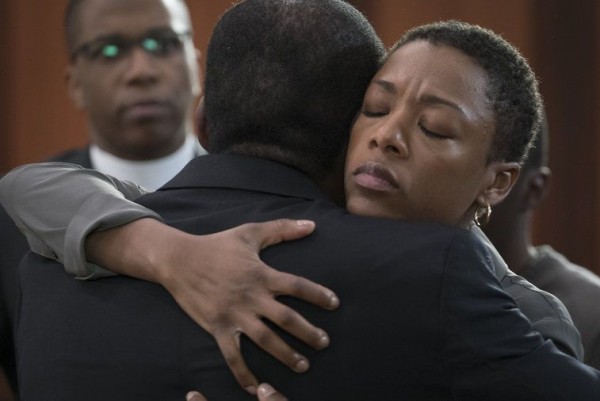 Olivia talked to Michelle and her brother about Ted. Michelle said when she met Ted it was because her mom had called 911 on her dad after he hit her. Michelle was horrified to find out her mom was supposedly dating Ted when Derek was in jail, prior to the start of his trial.

The case went back in front of a judge where it was argued Ted and Audrey were together and that Derek’s defense was handled all wrong. The judge then declared Derek was going to go on trial again. The DA tried to offer Derek a deal that involved him having to admit guilt. Derek was told he could be in prison the rest of his life if he didn’t plead guilty to lesser charges.

During the retrial Audrey testified that she knew Ted because he responded to her domestic violence calls. She testified that she had been on a vacation with Ted before Derek’s original trial. Audrey said that she was drunk the night she argued with Derek and accused him of molesting Michelle.

Derek testified that he tried his best to raise his kids but Audrey got too caught up in drugs and alcohol to raise them right. He then said he did not sexually assault Michelle when he was accused of having done so. The DA implied that Derek told Michelle to lie to the court. Michelle testified that she was afraid of her mom and that is why she originally testified that Derek molested her. The DA then implied Derek had convinced Michelle that things had happened to her that never did. Michelle said she didn’t remember Derek doing anything bad to her on the night in question. When they asked Michelle if she knew Derek raped her she said she didn’t know because she was only six years old at the time. Michelle told her lawyer in open court that she thought the DA intimidated her into saying things that weren’t true and that her mom had done the same thing to her. Michelle confessed that she tried to tell her teacher Derek didn’t do anything to her, but her teacher didn’t believe her. 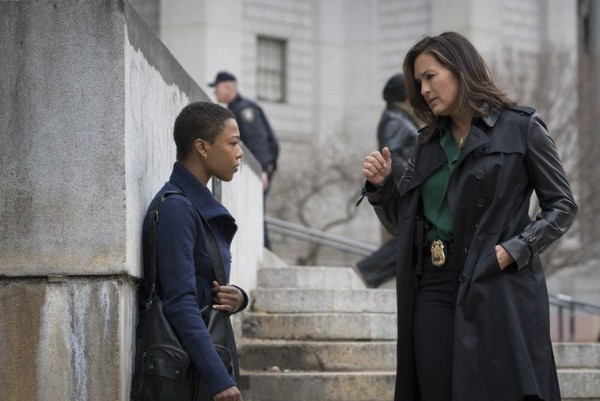 The jury then announced they found Derek not guilty of rape in the first degree. The judge thanked the jury for their service and told Derek he was free to go home.