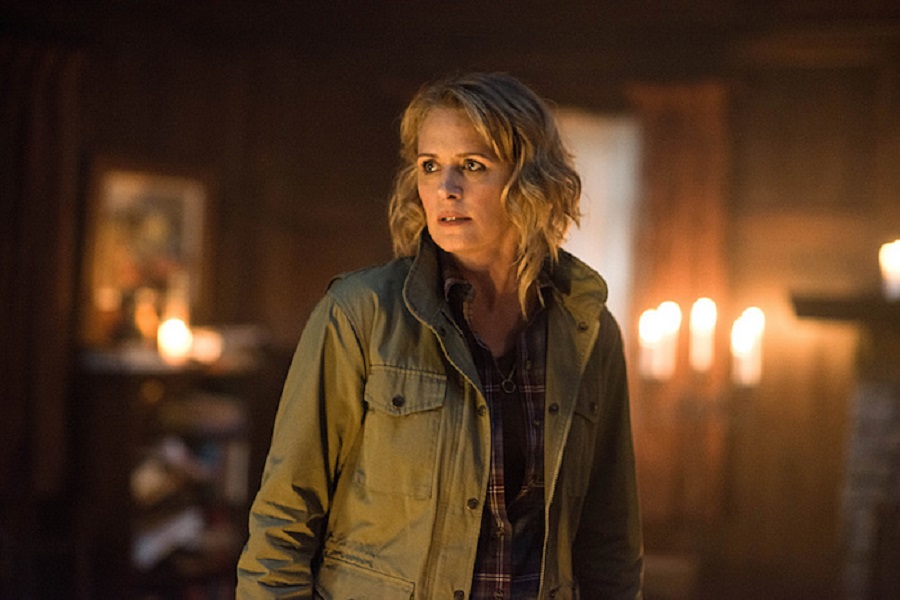 In Supernatural episode 6 of Season 10, Celebrating the Life of Asa Fox, Laurie Paton plays Loraine Fox, the mother of the hunter who dies. From the beginning, it’s obvious that the role was a fun one, as Loraine seems to be constantly tipsy. Although primarily a theatre actor, Laurie has also appeared in X-Files, The Twilight Zone and Alfred Hitchcock Presents.

Tell us about your character, Lorraine Fox.

Loraine is the mother of Asa Fox, who dies at the show’s beginning. He is a hunter in the supernatural sense, but I don’t know that. I think he’s just a regular hunter. She is bereaved and slightly tipsy throughout the show. When her house becomes a killing ground for the demons, she starts to drink more and is basically helpless and scared out of her wits. It was a fun role to play, as there is a freedom in playing someone who is not in total control of her motor skills, add to that a sarcasm and bitterness, and that’s Loraine. Later in the show she comes to terms somewhat with Asa’s personal life and finds hope in the new relationship with her grandchildren. You see a warmth in her. The funky retro glasses she wears also helped in developing the character. 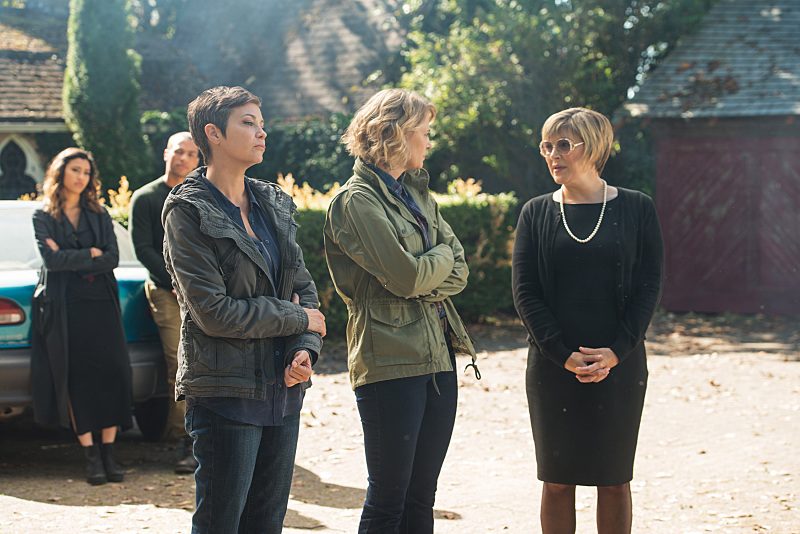 What did you enjoy most, working on the set of Supernatural?

I enjoyed the stars of the show. Jensen Ackles and Jared Padalecki are great guys, very warm and professional, love to joke around and make the guest stars feel comfortable. The whole set is a happy group, and everyone was very friendly and complimentary.

Some of the behind the scenes scenarios included the stars of the show, and nearly everyone else in the room texting and playing games on their cell phones during the filming, and then suddenly slipping them away in their pockets when the director yelled ‘Camera!” I don’t know how they do it and remember their next lines.

The other behind the scenes happening was our director John Badham (known for Saturday Night Fever, War Games, Dracula etc.) and who is now an elder statesman would come into the makeup trailer every morning to hug us all and regale us with stories of famous people whom he had directed. It was so interesting to hear of such greats as Rod Steiger, Goldie Hawn, Warren Beatty and their work habits and personalities. He was always very complimentary and told these stories with obvious great pride. 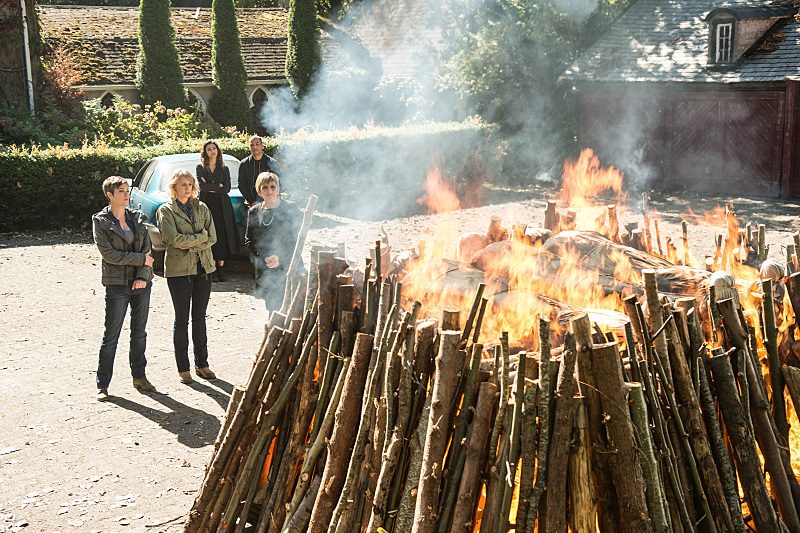 What spurred you to get into acting?

I didn’t start studying acting until college, where I was upgrading my science grades to become a nurse. My sister and brother-in-law were very involved in community theatre and encouraged me to take some classes. Well, that was it. I stayed an extra year in this Northern Alberta city to do theatre, then moved to Edmonton where I auditioned for theatre school and got in. I started professional theatre six months after graduating, and shortly after moved to Toronto where the bulk of my career happened.

I have been almost exclusively a theatre actor for two decades at the Shaw Festival in Niagara-On-The-Lake, Ontario. Before that, I did 12 years of television and film acting, and have just recently returned to TV episodics. I hope to do more this next year, but I am always working on plays for the stage at the same time. I’m currently working on Joan Didion’s play “The Year Of Magical Thinking” a one-woman show, which I hope to perform on the stage in the next year.