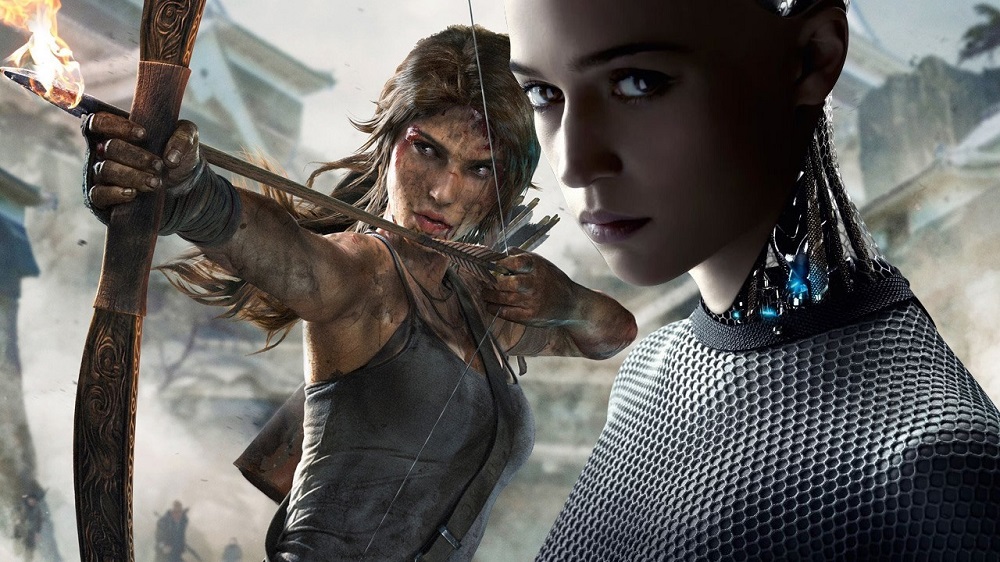 It’s hard to believe that it’s been over thirteen years since Angelina Jolie strapped on her Lara Croft: Tomb Raider persona, but for Hollywood, that’s more than enough time to get going on a full reboot.

Producer Graham King spoke to HeyUGuys about how he wants to take this way back to its roots to show exactly how Croft became the always on the edge, globe-trotting archaeologist. Of course, it all started with a killer game that created a wonderful female Indiana Jones, and it was one of those rare games that translated well to the screen.

The sequel Lara Croft Tomb Raider: The Cradle of Life wasn’t so hot for fans who found the usually light fluffy plotlines even too thin for their tastes.

Well, King is aware of what hurt that once promising film franchise and seems to be rather sure that the reboot will be darker and more gritty. It seems he wants to take a page from Christopher Nolan when he took over the Batman franchise. It helps that this is exactly what the recent video games have also done so the 2018 version will give this a whole new fresh face start with Oscar-winner Alicia Vikander taking on Lara Croft and Roar Uthaug (The Wave) directing.

In King’s own words, this is how he describes the retelling.

“Well, this is kind of what we call a ‘back to the roots story.’ This is a young Lara Croft in search to see if her father is dead or alive, so it has a very emotional part to it, and i think that’s what Alicia found so interesting about it. I think the storytelling is really good and i think we’ve got the right crew and a great director and I think it’s going to be really fun making a film like this”.

He takes it further in describing how he wants the first film of the possible reborn Tomb Raider franchise to be more character driven to give an even more in-depth reason why Croft is searching for her father.

Listen, the box office [for the Tomb Raider movies], they weren’t disasters, but I find it interesting that the story that we’re telling is really the story before she became Lara Croft, so it is a character piece. It does have a lot of really great characters, but it’s a lot of action and a lot of fun, and for me, it’s something very different. I’ve not really done a movie like that before, but I really gravitated to rebooting this franchise, and we’re going to give it a shot.

Vikander is very excited to be taking on a strong female protagonist and said in interviews:

“I think it’s – you know, with these big films – you just want to just – for me it’s really all about the filmmaker, and then, of course, the character and the story. I find that — big blockbuster movies, I grew up with, and some of them I love, and I think the thrill of being part of making one myself would be extraordinary. But it also comes down to, I met Roar [Uthaug], and I’d seen The Wave and a few of his other Norwegian films, and it’s with the kind of chance to make this story now, based on the rebooted game which is more of an origin story. You could intervene hopefully a great story and a great arc and then within that, have a very entertaining adventure film, which I loved those growing up. And I played the game when I was a kid [laughs]. Anyways, it was a really the real first protagonist I had seen in a video game at that point. And of course, Angelina Jolie made her into an icon. So it’s cool to try to step into the shoes, and we’re hoping to make something that will hopefully will be fresh and new.” 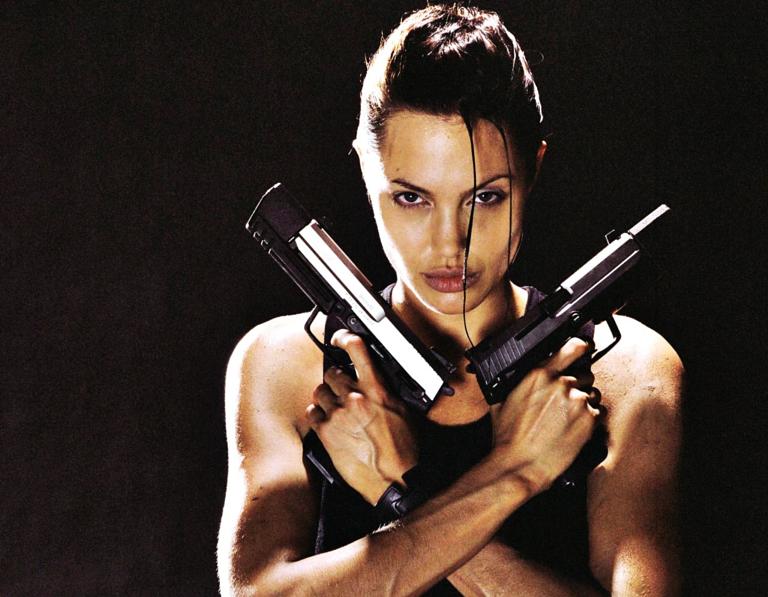 In the original 2001 movie, Croft’s father was played by Jolie’s sometimes estranged father, Jon Voight. The casting could not have been more perfect as his character Richard Croft is an archeologist who’s a mix of a caring dad while also being an absentee one. This is easily the strongest part of the plot as in the games he’s either been assumed to have killed himself or having been double-crossed and murdered.

From the sound of it, King wants to dig in deeper to the emotional weight of the two characters to lift this version of Tomb Raider way above the original, much like Nolan did with Batman.

Tomb Raider is anticipated to open in theaters on March 16, 2018, but we know how these things always change.